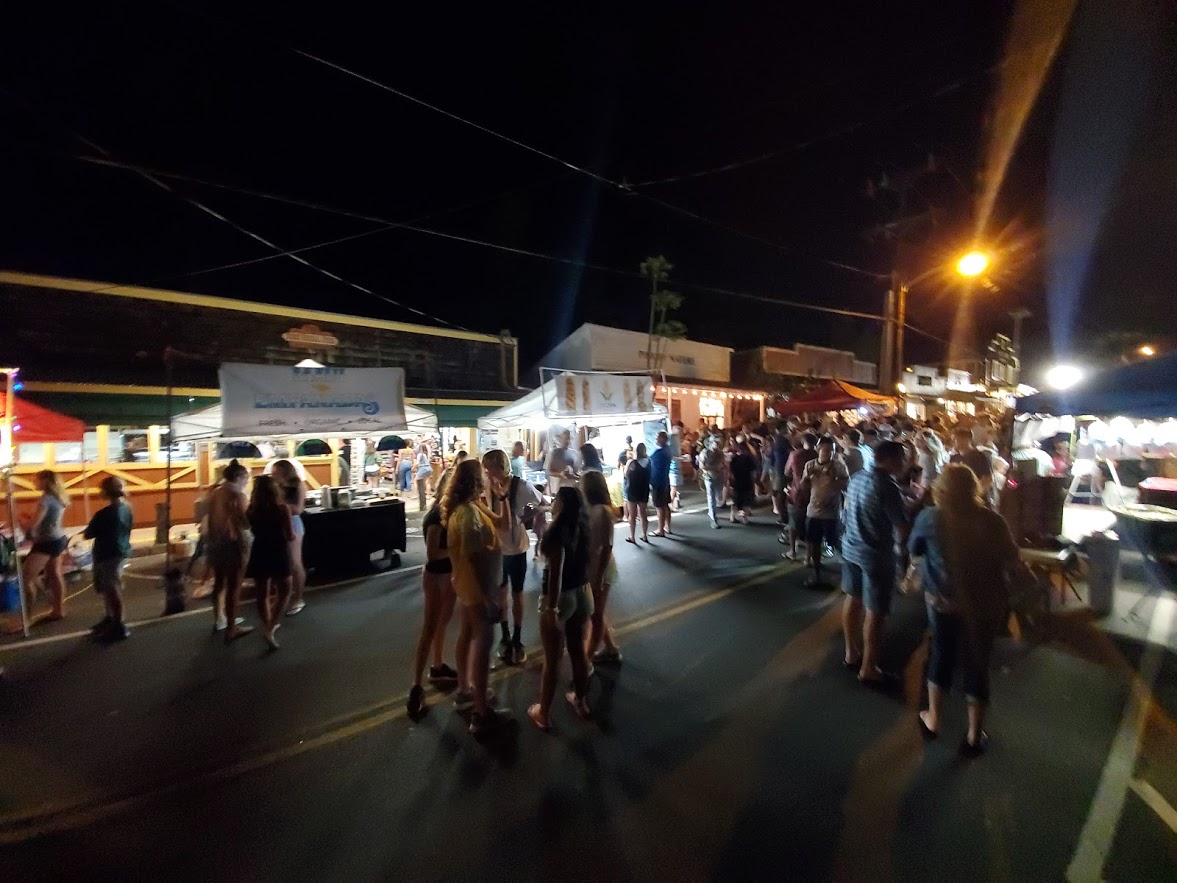 The Makawao Third Friday Party is going out with a bang next month.

After eight years and a total of 96 parties of fire dancing, stilt-walking, music and magicians, the organizers say they don’t have the energy or support to keep it going any longer.

“I don’t regret a moment of it, a lot of people enjoyed the party, mostly families and kids,” said Cassanova Restaurant Owner and General Manager Steven Capelli. “If someone else wants to do the party that’s no problem, we just can’t do this with no help anymore.”

Capelli and his wife Panna, owner of Maui Hands in Makawao, have organized and run the Makawao Party since the beginning in 2011. Through the years they said the got some support from other merchants in town but that it just wasn’t consistent enough.

About 12 Makawao merchants and some townsfolk attended a Makawao Merchant’s Association meeting Tuesday to see if there was a way to keep the party in Makawao past August. But while there was love for the event, no one was willing to take the reins.

“It’s good for my business,” said Hei Mana, owner of Maui Mana. “It’s definitely a wonderful thing for the community.”

A couple of Makawao’s non-profit organizations said they would take the idea back to their boards to discuss the possibility of taking over the event.

“It’s a very critical night for us, we rely on the attendance and donations,” said Kathy Nelson, who is on the board of the Makawao Historic Museum. “We had 198 people walk through our door (during the most recent third Friday event).

He said besides being a fundraiser for the temple – the Hongwanji charges $5 per vehicle to park on their property during the event – they also have a potluck for their workers that night.

“It’s fellowship for us,” said Kiyohara.

If the party does not stay in Makawao, other towns that were said to have interest at the meeting were possibly Haʻikū, Hāiliʻimaile and Molokaʻi.

OED Director Kay Fukumoto said the county would prefer to keep the event in Makawao, but that if another town took over they would at least like to keep it in the Upcountry district (Makawao – Pāʻia – Haʻikū).

In the meantime while a decision is made Fukumoto said she can keep the grant open until Dec. 1, 2019. After that OED would have to release the funding to be available for other projects and Third Party funding would not be available again until fiscal year 2021. 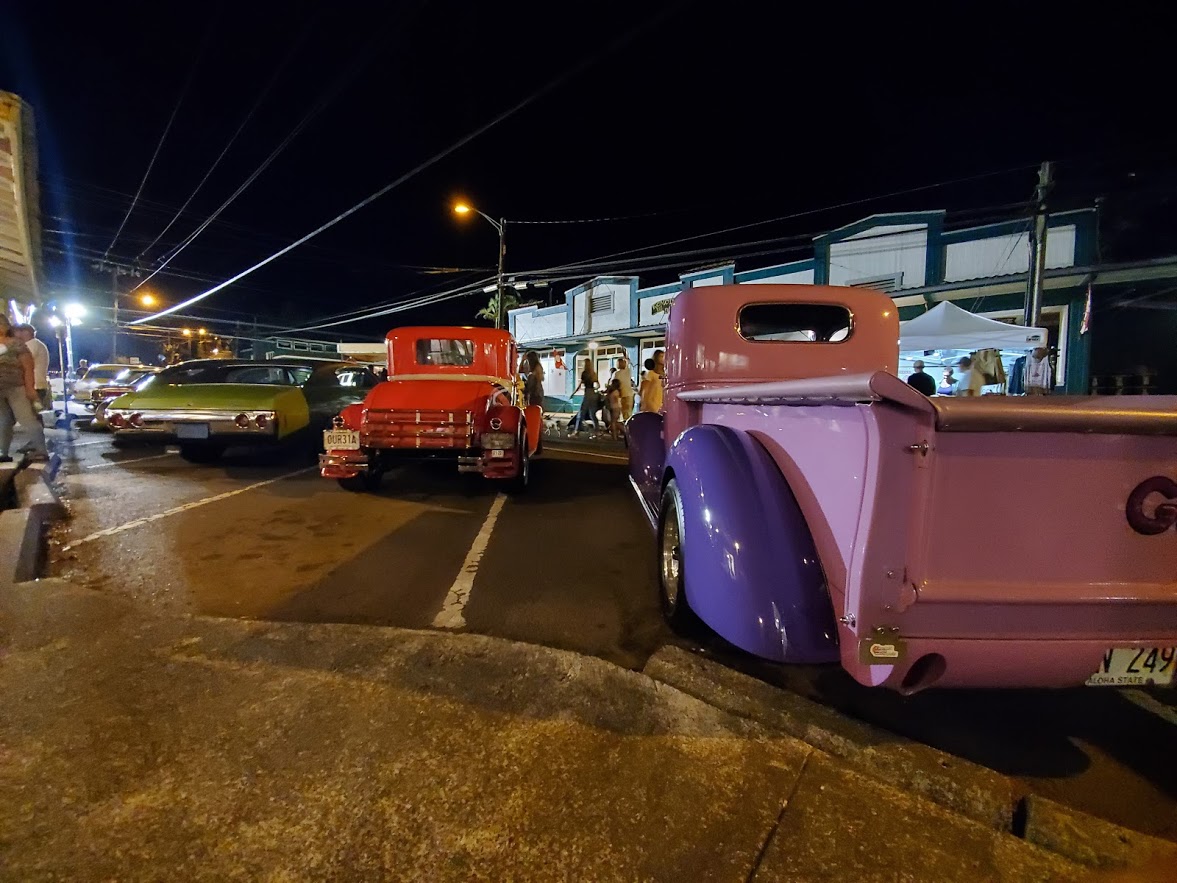