Object Reported in Sky Near Kīhei

Maui Now has gotten several emails describing either a stationary object or slow moving object spotted in the skies south of Kīhei this morning.

Our newsroom contacted the Federal Aviation Administration (FAA) office in Honolulu where a representative said they had no information about what it could be, but was willing to look at any pictures of the said object if anyone had any.

If you or anyone you know has pictures of this object please send to [email protected] and we will forward to our contact at the FAA. Mahalo. 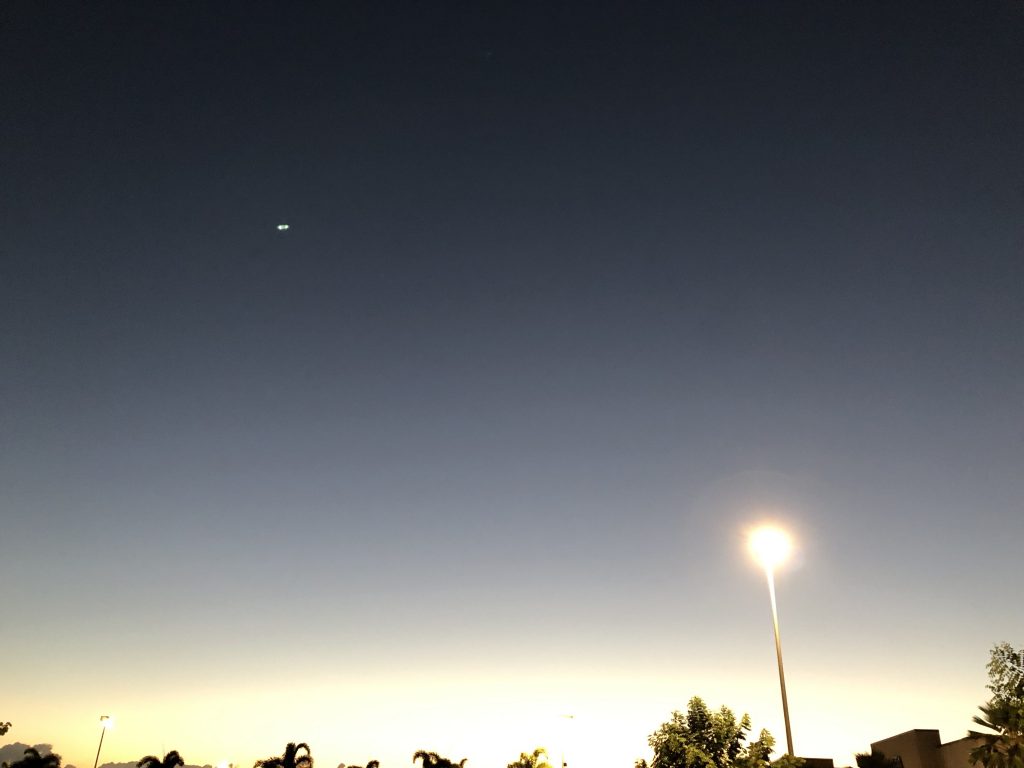 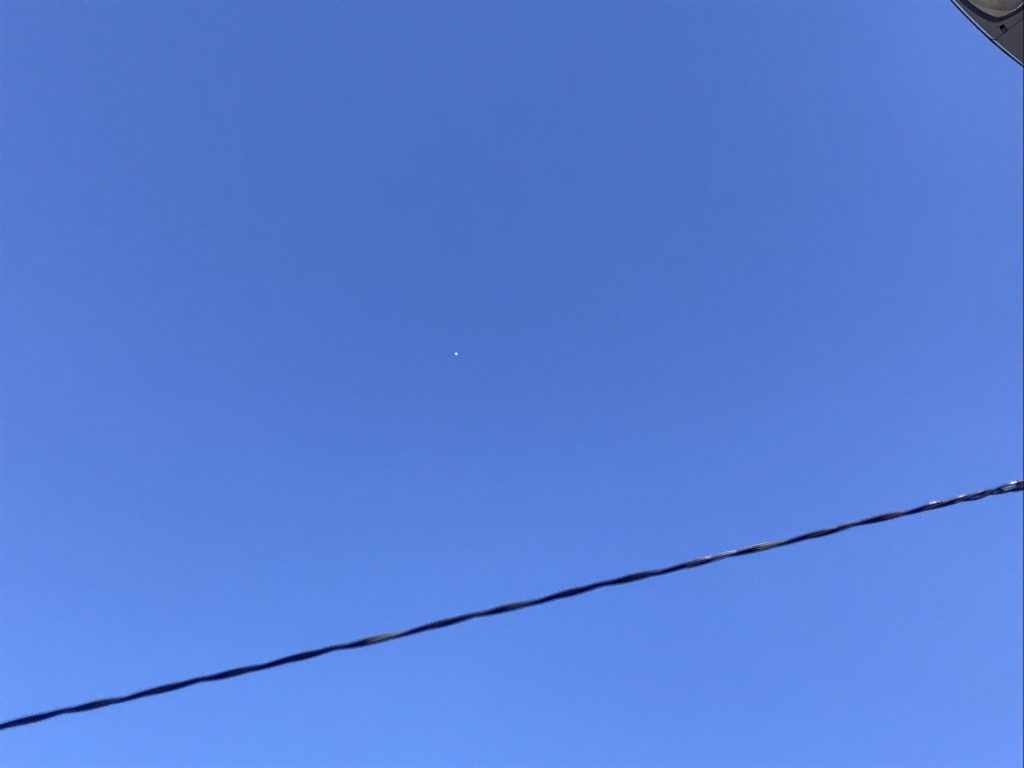 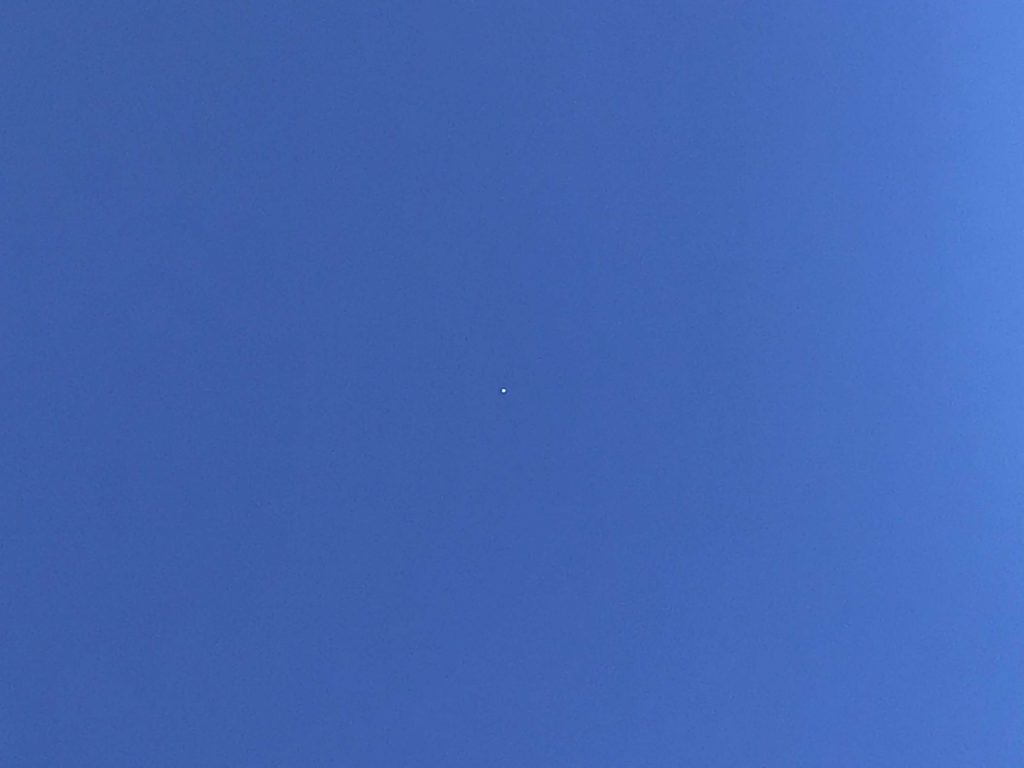 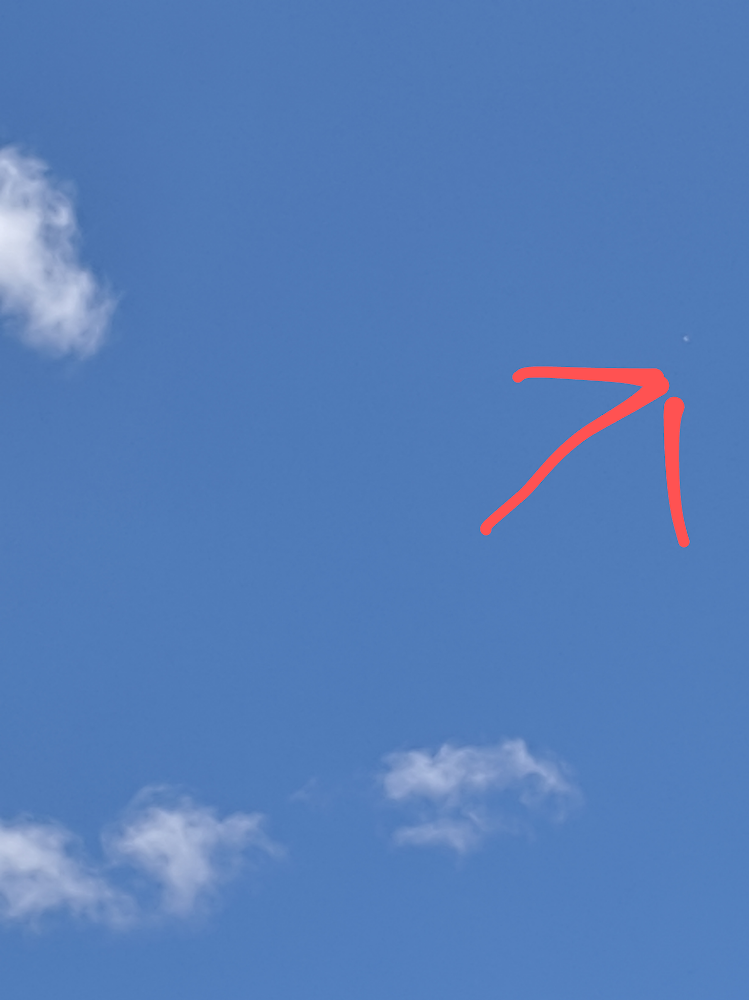 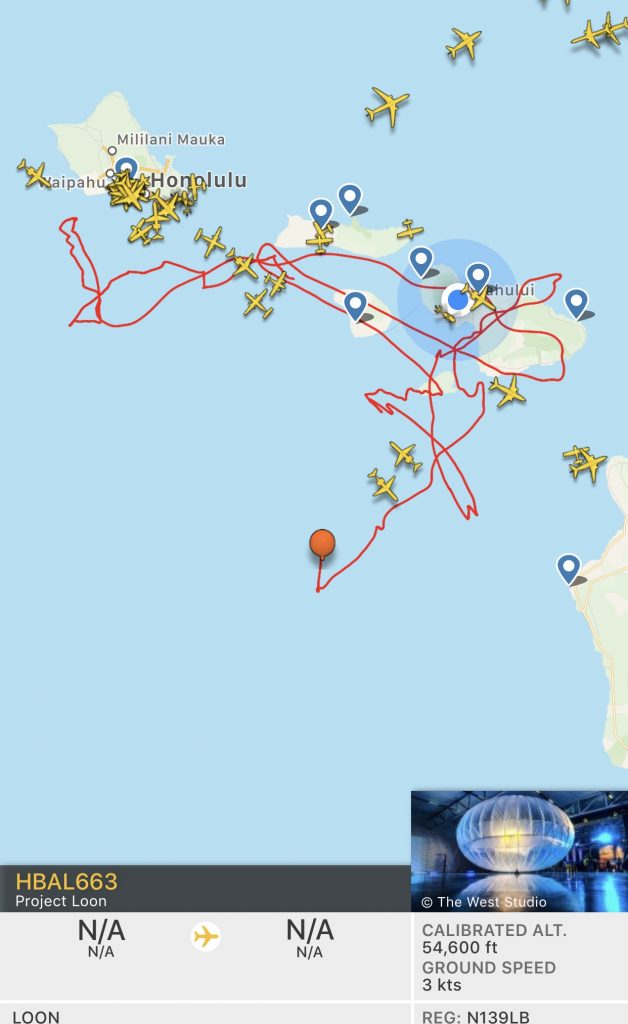 Radar image on 7.31.19 from FlightRadar24 shows a Project Loon HBAL663 craft offshore of Maui with a flight path that was in the Kihei area. According to the radar application, the balloon was calibrated at 54,600 feet and was traveling at a ground speed of 3 kts. Image credit: Flightradar24.

Photo taken from Mākena near the old Maui Prince Hotel. Witnesses say it was stationary for about an hour, then moved over a little closer to Haleakalā. It could be seen until around noon when the clouds moved in. PC: ricknunyahbiz