The state Department of Commerce and Consumer Affairs announced that a Maui real estate agent has reached a settlement with the state for lying about a drunk driving incident.

The state alleges that in February 2017, Charles B. Beach was convicted of Operating a Vehicle Under the Influence of an Intoxicant.  Despite the conviction Beach allegedly answered “No” to the question on his 2018 real estate renewal application that asked: “In the past 2 years have you been convicted of a crime in which the conviction has not been annulled or expunged?”, in possible violation of HRS 436B-19(2), 436B-19(5) and 467-20.

As a result Beach was fined $750 as part of a settlement with the state. 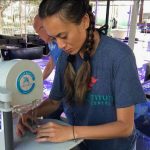 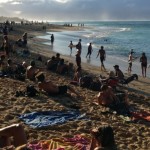