Takeo Ono, 95, of Hilo, passed away on July 20, 2019 at Pōhai Mālama. He was born in Honolulu, Hawaiʻi. He was a Civilian interpreter for the U.S. Army, truck driver for Yamada & Sons, and a custodian for Hilo High School. He was a part of the Ahualani Kumiai, and a member of Honpa Hongwanji Hilo Betsuin.

Private memorial services were held. The family requests no koden or flowers. 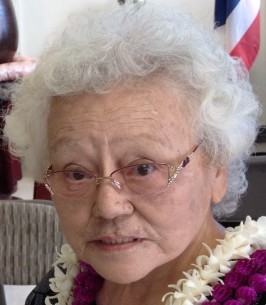 Services will be held at St. Ann’s Church in Waiheʻe on Saturday Aug. 24, 2019. Visitation to begin at 9 a.m. with Mass will begin at 10 a.m. Lunch to follow at 11 a.m. at St. Ann’s Church. Burial to follow lunch will be at St. Francis Xavier Cemetery in Kahakuloa where Chiyoko will join her husband and son.

The family wishes to express their sincere thanks to the staff of Island’s Hospice home who provided loving care and support to her during the many months of her illness. 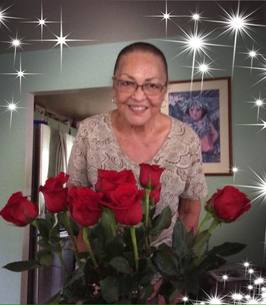 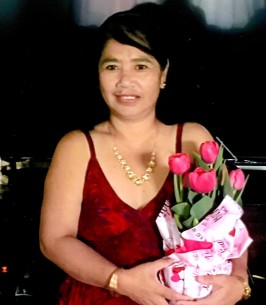 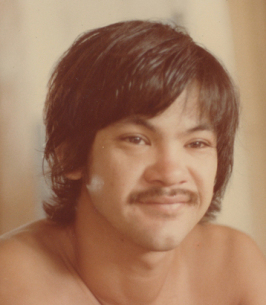 On Sunday, July 28, 2019, Andre of Kula and Haʻikū, Maui, loving brother and son, passed away at the Maui Memorial Medical Center.

Andre was born on Sept. 22, 1953 in the Netherlands to Manfried W. and Dora L. Parijs. He was raised in Wahiawā and graduated from Leilehua High School in 1971. After high school, he moved to Maui to attended the Maui Community College (now the University of Hawaiʻi Maui College) and later began his career in construction.

Upon his father’s death in 2007, he selflessly became his mother’s primary caregiver. He loved surfing, fishing, family and friends. In his younger years, he also had a talent and passion for shaping surfboards. He was a very giving and generous person. In 2005, his team proudly won the Halloween Shootout Fishing Tournament with a 396 pound Marlin.