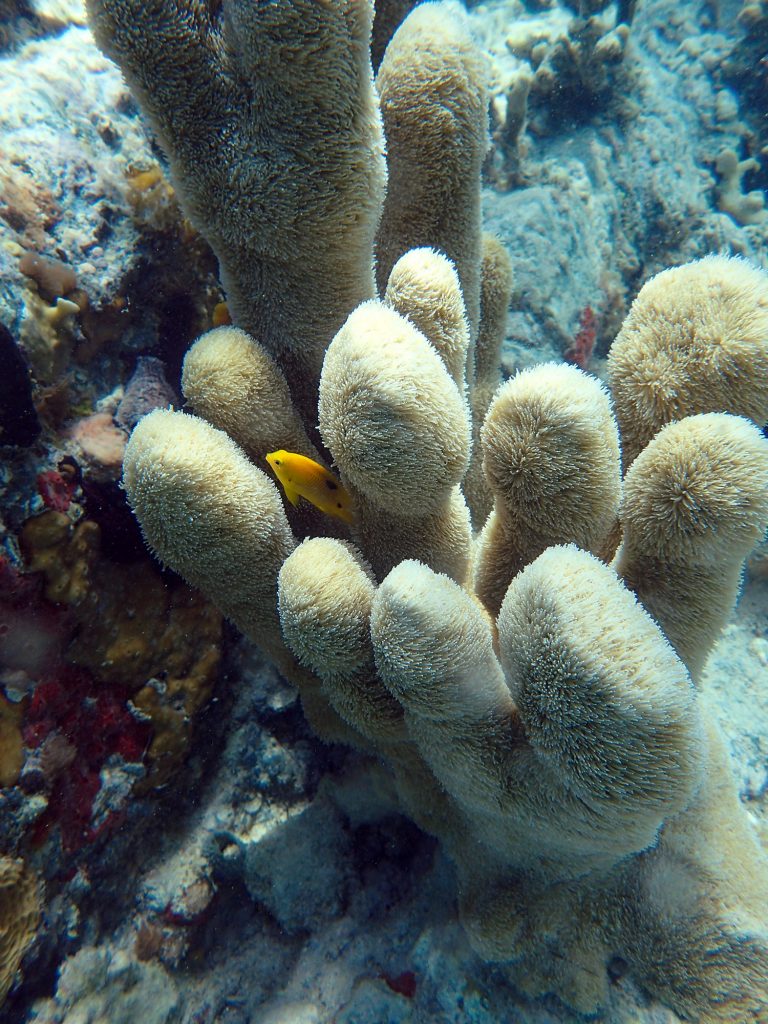 The Center for Biological Diversity filed a lawsuit today in federal district court against the National Marine Fisheries Service for alleged failure to protect 12 coral species around Florida and islands in the Pacific Ocean.

The coral species, covered by today’s lawsuit, include seven species of Pacific corals and five species of Florida and Caribbean corals.

The corals all received Endangered Species Act protection in 2014, but organization executives say the species did not receive the critical habitat protection the law requires.

The organization asserts that corals worldwide are experiencing “dramatic declines due to climate change, pollution and overfishing.”

“About 30 percent of corals have already been lost as oceans warm and turn more acidic, and scientists say the rest could be gone by the end of the century,” according to the national, nonprofit conservation organization

“We can’t wait to save our coral reefs. Losing corals means losing some of the world’s richest and most stunning ecosystems,” said Emily Jeffers, an attorney at the Center. “You can’t save these vanishing corals without protecting their most important habitat.”