Fire crews from Engine 7 in Hāna were dispatched to Koki Beach on Haneoʻo Road in East Maui after receiving a report of a man in distress that was being swept out into the surf by a rip tide.

Callers indicated that the 37-year-old man did not know how to swim.  A 25-year-old man used a rescue tube to assist prior to the arrival of first responders.  The device is one of two rescue tubes posted at Koki Beach.

A firefighter was sent out with the other rescue tube to assist in safely bringing the man to shore.

Other firefighters readied a rescue surfboard, which was not needed; and two firefighters did the final assist of the man to shore, according to Maui Fire Services Chief Rylan Yatsushiro.

The man, identified as a resident of Oakland, California, was successfully brought to shore where he was checked out by personnel with Medic 6.

Yatsushiro said the man swallowed some sea water and was in good condition. He refused transport to a clinic for advanced care.

Fire officials say winds were variable and swells were 2 to 4 feet at the time of the incident. The tide was in decline and the usual current was about 1 knot during the receding tide.

There is currently a high surf advisory in effect for the south facing shores of all islands, with surf expected to be in the 6 to 10 foot range today.  The large south-southwest swell peaked late yesterday and is expected to gradually subside today through the rest of the week, according to the National Weather Service. Beach-goers, swimmers and surfers are advised of strong breaking waves, shore break and long-shore rip currents that can make swimming difficult and dangerous. 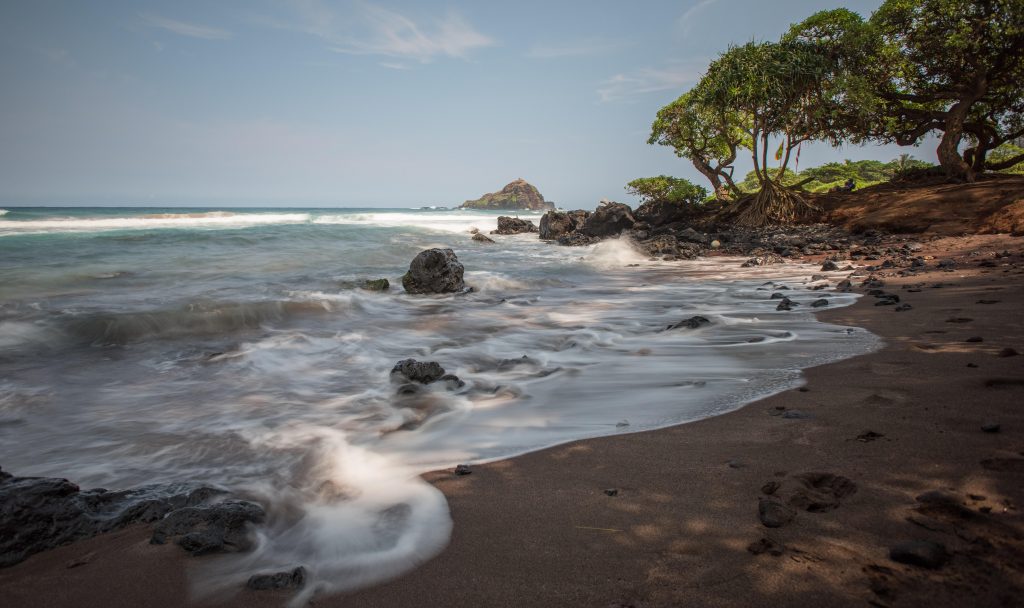