Maui Police Chief Tivoli Faaumu announced at 7:04 p.m. on social media Monday that the Maui Police Department arrested one of their own – Officer Brandon Saffeels – after several women came forward and said Saffeels contacted them after either an arrest or responding to 911 calls without their consent.

In one instance the victim said Officer Saffeels, 35, arrested her for driving under the influence earlier this year and offered to change his testimony for what was hinted as a sexual encounter. Officer Saffeels was reportedly on vacation when the allegations were made.

“Today Officer Brandon Saffeels was arrested as he stepped off his flight at Kahului Airport. He has been charged with attempted perjury, attempted hindering prosecution in the first degree and tampering with a witness,” said Chief Faaumu. “There will be an administrative investigation along with the criminal investigation.

I have said it before and I will say it again, I will not tolerate any misconduct by any of my officers.” 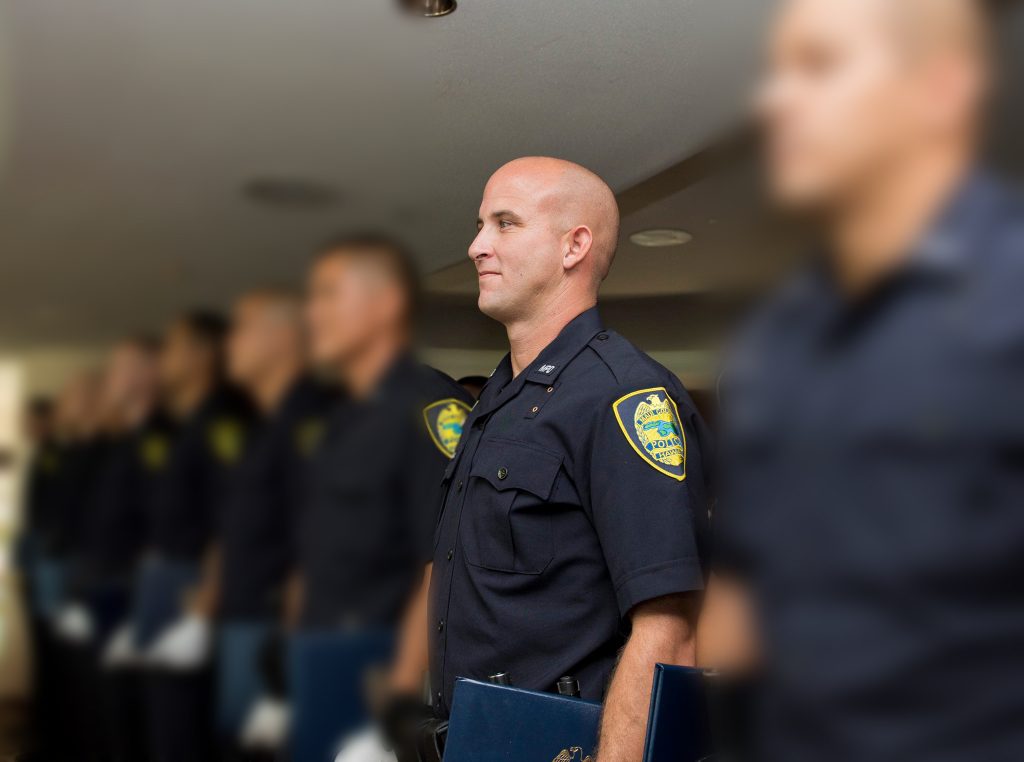 Honolulu attorney Michael Green says he is representing two Maui women who had contact with Saffeels – including the one who had been arrested for driving under the influence earlier this year – and is speaking with a third female victim.

Green says he is sure there are more victims out there and urges them to come forward to make themselves known either to Maui police, the Maui County Prosecutors Office or his law firm.

“This is a predator who had a badge, a gun and a patrol car to pull women over,” Green said. “How many women came to his how and let him have his way because they were afraid of him?”

Green said the first woman who came forward claims that Officer Saffeels pulled her over for driving while intoxicated and then texted her later to offer to “f–k-up” his testimony to help her get out of trouble.

Green said after that another woman contacted his office and said in 2018 she called 911 and Officer Saffeels responded. Green said afterwards he also contacted her via text message and she forwarded the case to Internal Affairs, but they did not move forward with the case because she refused to hand over her cell phone.

The third woman is not officially Green’s client, however he said he has already seen pictures that she received from Officer Saffeels that she did not ask for, and that he allegedly sent after she also called 911 and he was the responding officer. The pictures are allegedly of him without his shirt at the gym and on his bed.

Green said some of the texts to the third woman received said “you ever been with a white guy from Texas” and “you’re not working with anyone right?”

“He told one woman to ‘come to my house and bring a change of clothes,'” Green said. “These women are freaked out, they’re all suffering from post-traumatic distress from this guy.” 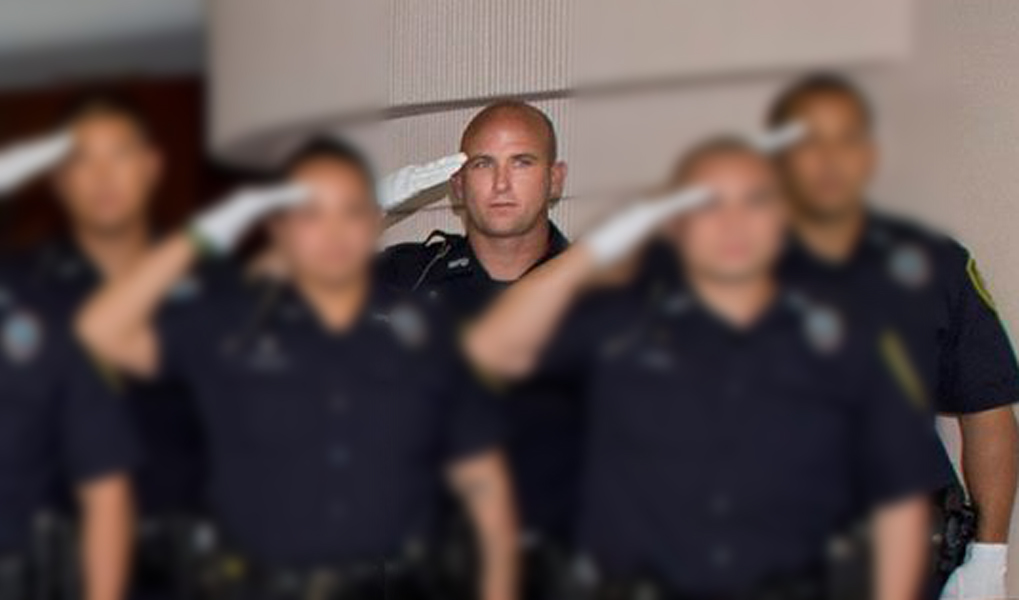 “Throughout this investigation we have to remember there is a process to address all manner of complaints. It is important that we recognize the protections afforded to all parties involved,” Chief Faaumu said in his video message. “It is with extreme regret that our community has to face this repulsive acts. It has cut deep into the fabric of our department mission statement and the spirit of aloha. But I hope that soon we can begin the healing process.”

The contact information for alleged victims is as follows: 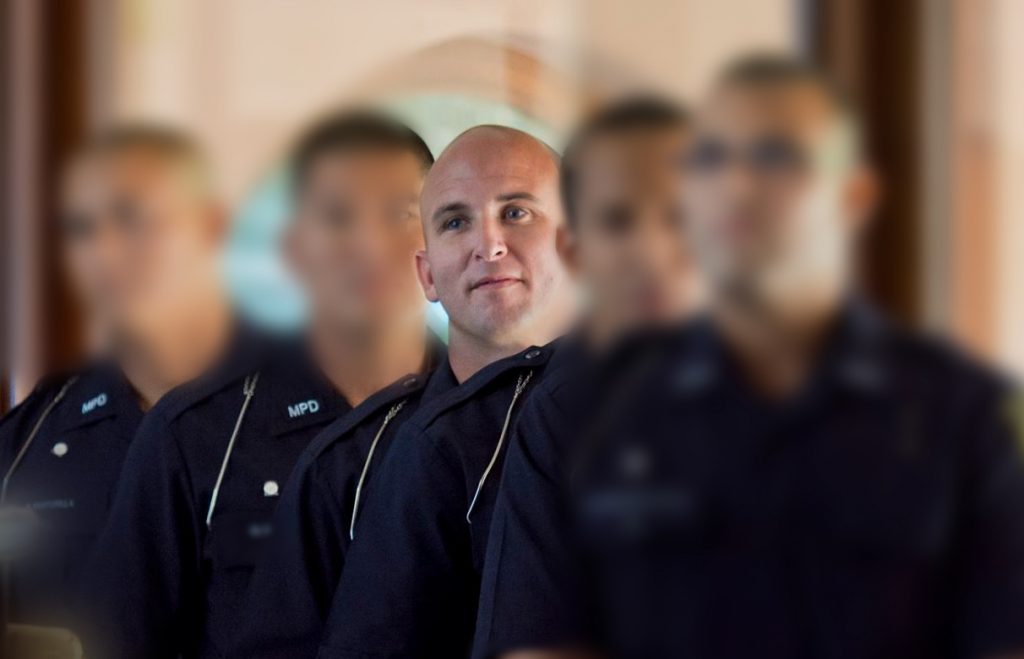