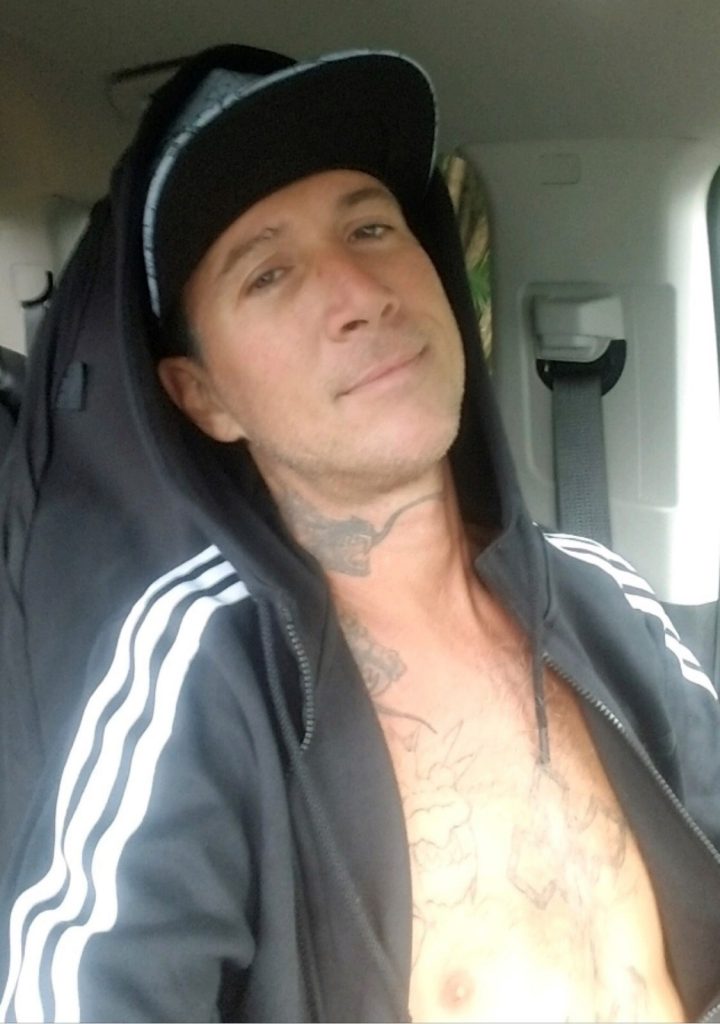 The Maui Police Department is asking for the public’s help in locating Gary Hoffman.

Hoffman was reported missing on Friday, Aug. 23, 2019. Police say he was last seen in the ʻUlupalakua Ranch area somewhere between Aug. 20 to 23. Searches conducted in the area have so far been unsuccessful and are continuing, according to Maui police.

Hoffman is described as being 6 feet 4 inches tall, weighing approximately 170 pounds, with brown hair and hazel eyes. He also has a tattoo on the side of his neck.

Anyone with information regarding Hoffman’s location is asked to contact the Maui Police Department at (808) 244-6400. 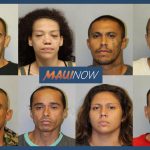 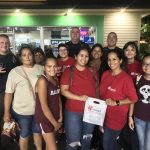