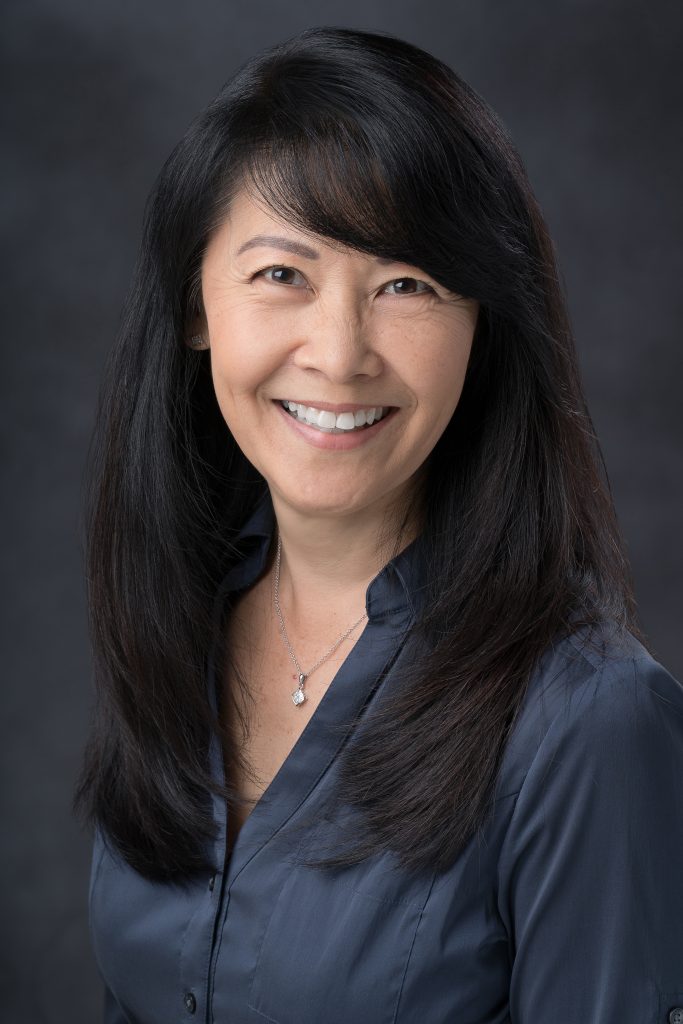 The selection for the GM position, which has gone unfilled since the retirement of Pamela Tsutsui in 2018, comes with strong support from company Chief Executive Officer and President Chuck Bergson.

“I have always believed that Sherri was the absolute best person to take us to the next level. She has worked very hard and been successful in every area of the business that she touched. The Maui team knows that Sherri has an incredible work ethic, integrity and the highest standards in how she interacts with all,” he said in a company announcement.

In accepting the position, Grimes said, “I have a lot of thoughts that come up daily through many years at Pacific Media Group and perhaps it’s now putting more action behind those thoughts.   Mainly what I recognize is we have a loyal staff with real passion.  The majority of us have been in the industry for 10 to 30-plus years, and with the same stations–that alone says a lot. I am honored to be a part of a company that is surrounded with such a talented staff.”

Grimes most recently served as the company’s director of promotions and was recently selected as one of Pacific Business News’ 2019 Women Who Mean Business honorees.

She is originally from Kauaʻi where she began her career in radio with KUAI AM.  Grimes moved to Maui in 1990 and worked for Maui Radio Group (Elkin’s Broadcasting), which was purchased by PMG in 1999.  For nearly three decades, she has been the company’s top sales performer and revenue setter.  Aside from her career in radio, Grimes has been Director of The Maui Fair since 2004.

“Beyond her deep understanding of the radio business, Sherri has a keen grasp of what our community desires in their local media. The music, promotions and the advertising will be well-balanced under Sherri’s leadership,” said Jack Dugan, Chief Operating Officer and Director of Airport & Digital Products for PMG.

“Sherri is a forward-thinking media expert. She’s a true leader who does not simply meet the standards, Sherri sets them. Sherri has every qualification to lead our Maui radio stations to great new heights. It is a privilege to have someone of her caliber in our market and part of our leadership team,” said Dugan.

In looking ahead Grimes said, “I want each individual to have a clear and compelling purpose – along with striving for their greatest potential, clarity of objectives, well defined roles and responsibilities, team protocols, recognition, and a positive and respectful work environment.”  She added that it’s also important to “take time to have fun.”