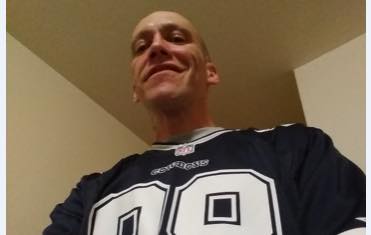 UPDATE 9/4/19 – The Maui County Police Department has confirmed that Rafael J. Heller, who was reported missing on the departmentʻs Facebook page on Aug. 31, boarded a flight to Oʻahu on Aug. 29.

According to MPD, Heller was reported missing when his father was unable to contact him over the phone. The Kīhei Patrol Division initiated the case and attempts to locate Heller were unsuccessful.

“We are grateful to the Maui community for all of their support and understanding in situations such as this,” MPD wrote in a press release.

Hellerʻs family posted on social media this morning that Heller “left Maui for Oʻahu on his own volition on the 29th.”

The post was made on the “Find Rafael Heller” Facebook page at around 7:30 a.m. The family also thanked people for sharing the page and added that after receiving “confirmation” that Raphael left for Oʻahu, that “it remains he has not been heard from since.”

“However as far as we can tell, he is probably ok & is no longer considered a missing person on Maui. We appreciate the support you have shown during this time.”

The Maui Police Department is asking the public for assistance in locating Rafael J. Heller.

“Heller is new to Maui and has not yet established residence,” the post read.

The post described Heller as a 41-year-old Caucasian male standing at approximately 5’2” tall, weighing approximately 170 pounds, and bald with brown eyes. He was last seen wearing dark jeans and a white tank top.

Anyone with information regarding Hellerʻs whereabouts is being asked to contact MPD at 244-6400. 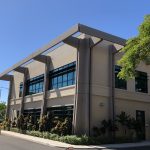 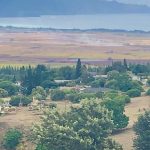