Fatality rates among Hawaiʻi children in car crashes are some of the lowest in the nation.

Thatʻs according to a report from the National Highway Traffic Safety Administration, which ranked Hawaiʻi the 5th state in the country for fewest deaths among children in collisions between 2013 and 2017.

Since September is Child Passenger Safety Month, SafeWise is promoting proper car seat installation and use.

According to SafeWise, a properly situated child safety seat can reduce fatal injuries by 71 percent for infants and 54 percent for toddlers in standard passenger cars.

Below is an illustration of car seat safety tips: 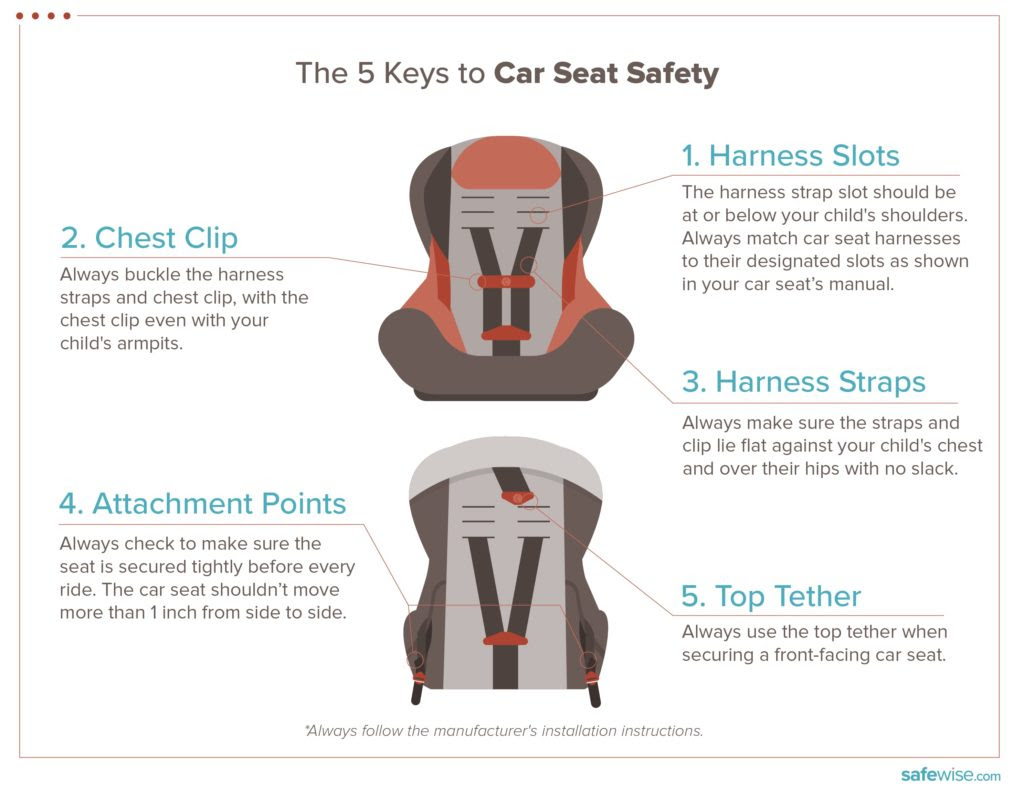 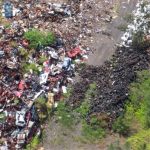 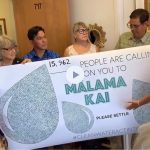