Khiara Henry Timeline and Interview with her Family

Search teams for Khiara Henry have mostly been looking for her in the area where her rental vehicle was found at Waiʻānapanapa State Park. But her family’s efforts have been spread all over the island. 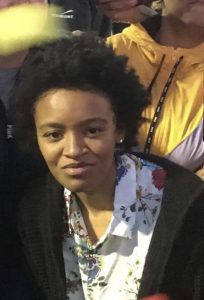 “We’ve been looking in Kīhei, Kahului, Hāna, Nāhiku, we’ve been dropping flyers off, been meeting with the PD,” said father Kevin Henry in an interview with Maui Now. “We’ve been all over.” 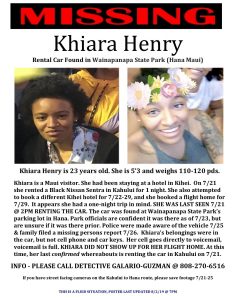 Still, more than 7 weeks later and there has still been no sign of Khiara since she was last seen at the  Hertz Rental Car facility at Kahului Airport on July 21. 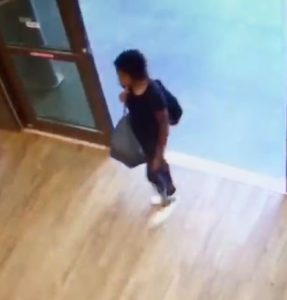 Video still shot of Khiara at Hertz on July 21, day she was last seen

To help with the search Maui Now worked together with Khiara’s family and the Maui Police Department to put together a timeline of events for the case. The timeline is as follows:

So far Khiara’s father says there have been no leads despite the offer of a reward, but the family says the support they’ve received – especially from the Hāna community- has helped to keep hope alive. 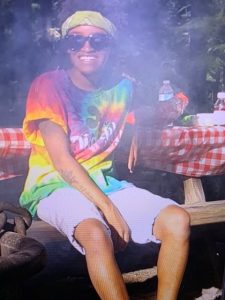 “It definitely humbled us to know that there are a lot of people out there that care about Kihara and that’s searching for her, we’re so grateful and appreciative of everything, all the support we’ve gotten,” he said.

Khiara Henry is described as 5’3” tall, 120 lbs. with brown eyes and brown hair.

To that description her father Kevin added, “She’s very adventurous, she prefers the outdoors, she likes hiking, she’s a vegan –  she has multiple tattoos on her right arm, her hairstyle is very distinctive.” 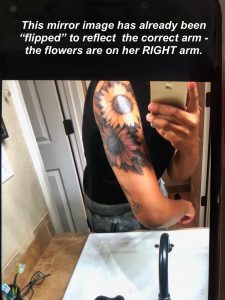 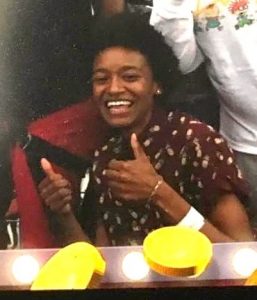 In the event of multiple tips, the reward will be given to the first applicable tip received, according to a family press release posted on the Find Khiara Facebook page. The instructions for the reward ask tipsters to use the Family Tip Line: (808) 757-5102.

The family also is raising funds to pay for divers, helicopter pilots, drone operators, flying in search dogs from other islands as well as other search related expenses. To donate click on this gofundme link. 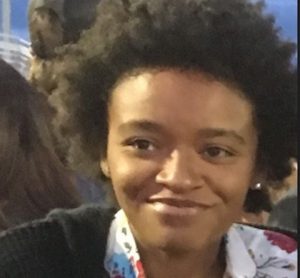