“Barry Taniguchi was a brilliant problem solver and man of action. He was a model businessman and citizen who gave himself fully to the betterment of the Big Island and the State of Hawai‘i,” Schatzʻs statement read.

“My thoughts are with the Taniguchi family during this difficult time. We will greatly miss his intellect, his gentleman’s style, and his determination to always do the right thing.” 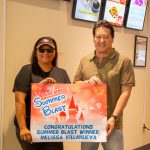 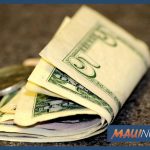