Gilliom co-created the show with writer/director Brian Kohne. The pair created the award-winning comedy “Get A Job,” which was filmed entirely on Maui, in 2010.

Gilliom plans to tour “White Hawaiian” throughout the islands and nationally in the coming year.

The show, slated for Nov. 29 and 30 at 7:30 p.m. in the McCoy Studio Theatre at the Maui Arts and Cultural Center, has already sold out. A new date has been added with the addition of Sunday, December 1.

Tickets are now on sale. Click here for more information. 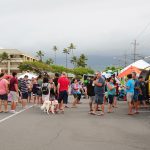 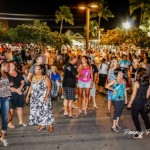