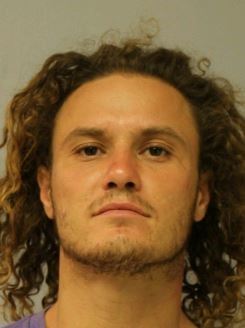 A homeless man was arrested and charged with second degree arson in connection with a three to four acre brush fire reported on Wednesday, Oct. 2, near the entrance of Sandhills Estates in Wailuku.

The fire started at around 4:53 p.m., and was in close proximity to the roadway, the Sandhills Estates and The Islands subdivision.

Officers were able to determine through witness statements that the fire was intentionally lit by a 28 year old man identified as Brett Deccio, who has no local address.  Deccio was arrested at 6:26 p.m. according to department records.

Deccio was initially being held in lieu of $5,000 and made an initial court appearance on Thursday afternoon.  Judge Douglas Sameshima granted the prosecutions request to have bail increased to $20,000.

According to court records, Deccio was ordered to stay away from brush area near the intersection of Wainu Road and Maui Lani Parkway.  He is set to return to court for a preliminary hearing on Monday, Oct. 7, 2019. 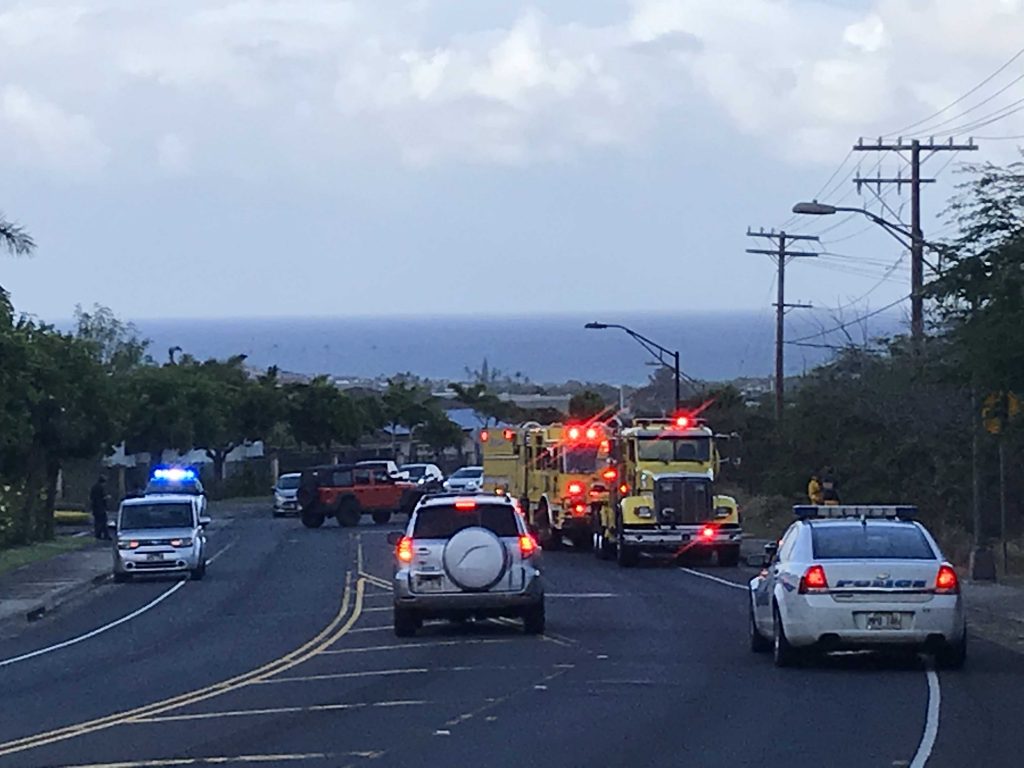