The rare wildlife involved include 12 plants, one anchialine pool shrimp and 1 picture-wing fly. These species, such as the ko‘oko‘olau and hāhā, are highly vulnerable to extinction due to their small population size and desperately need protected habitat. They are at immediate risk from agriculture and urbanization, invasive species, wildfire, erosion, natural disasters, sedimentation and climate change.

“These special species are found nowhere else besides Hawaiʻi Island, so if they disappear from here they’ll be lost forever,” said Maxx Phillips, the Center’s Hawaiʻi director. “Anchialine pool shrimp and the rest of this group needed habitat protection years ago, but they’re not getting it from the anti-wildlife Trump administration.”

In 2013 the US Fish and Wildlife Service listed 15 plant and animal species in Hawaiʻi as endangered. The Endangered Species Act requires the Service to designate critical habitat for any endangered species, yet so far the agency has only designated critical habitat for one of these species. Organization representatives say the delay deprives these endangered plants and animals of protection to which they’re legally entitled and leaves them at increased risk of extinction.

“Species with designated critical habitat are more than twice as likely to be in recovery as those without it,” Maxx said. “To ensure these special plants and animals are around for generations to come, we must protect the places where they live.”

Listing a species as endangered is the first step in ensuring its survival and recovery. Critical habitat protections would prohibit federal actions that would destroy or harm such habitat and help preserve what remains of these species’ limited native range, according to the Center. 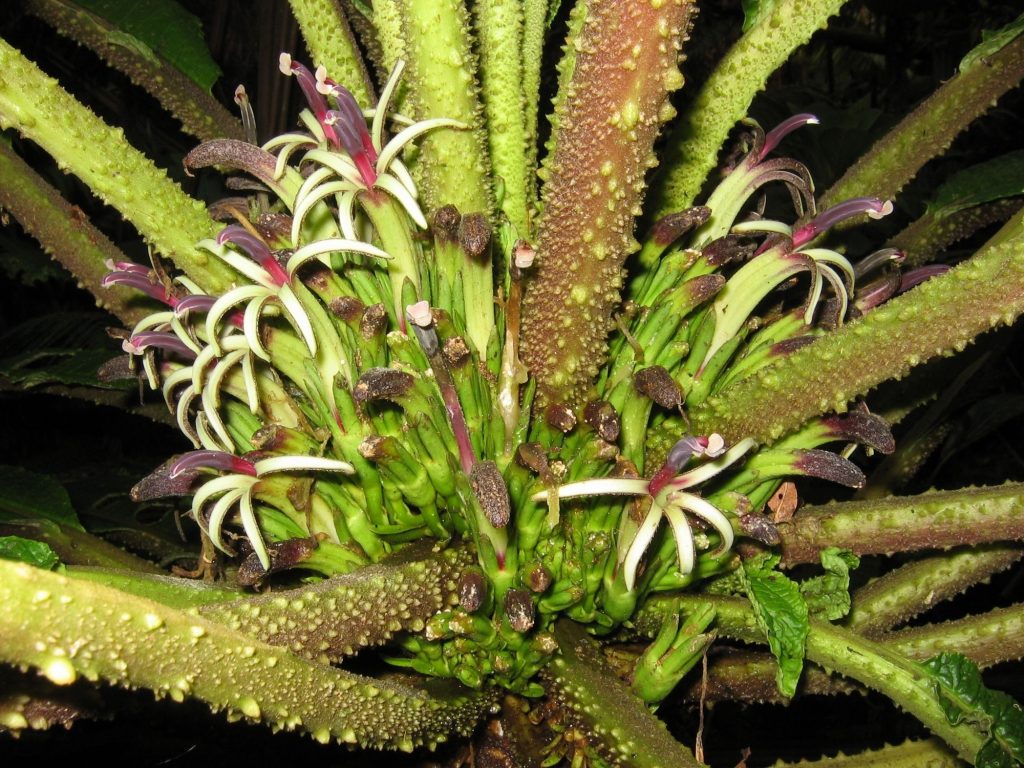 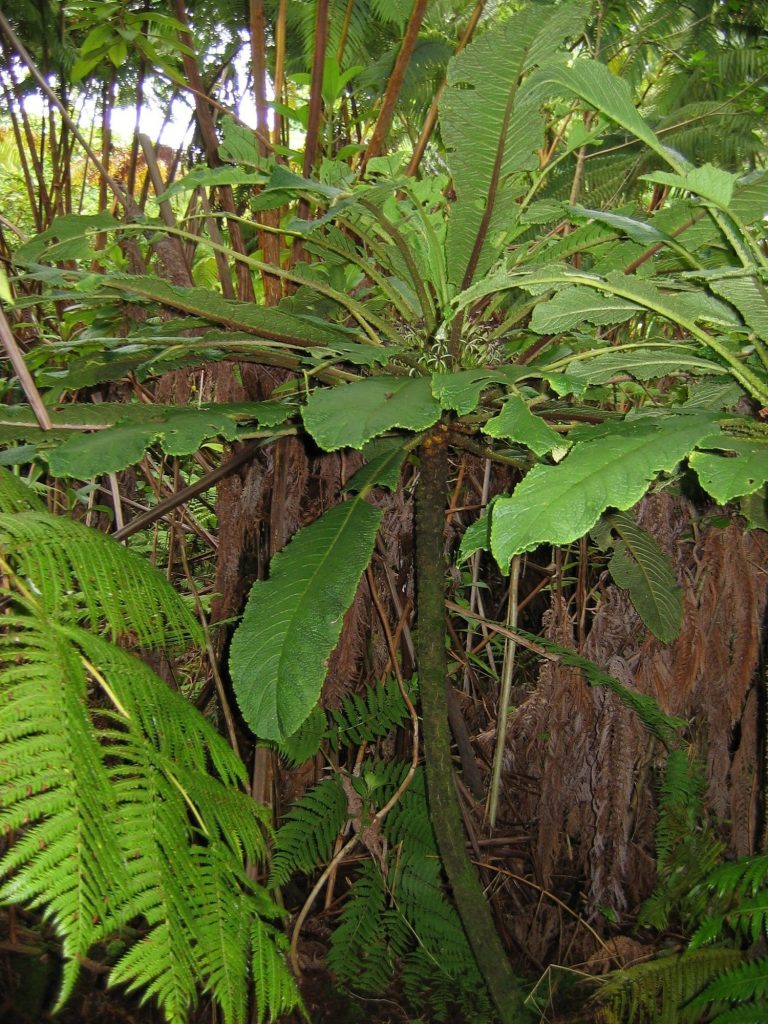 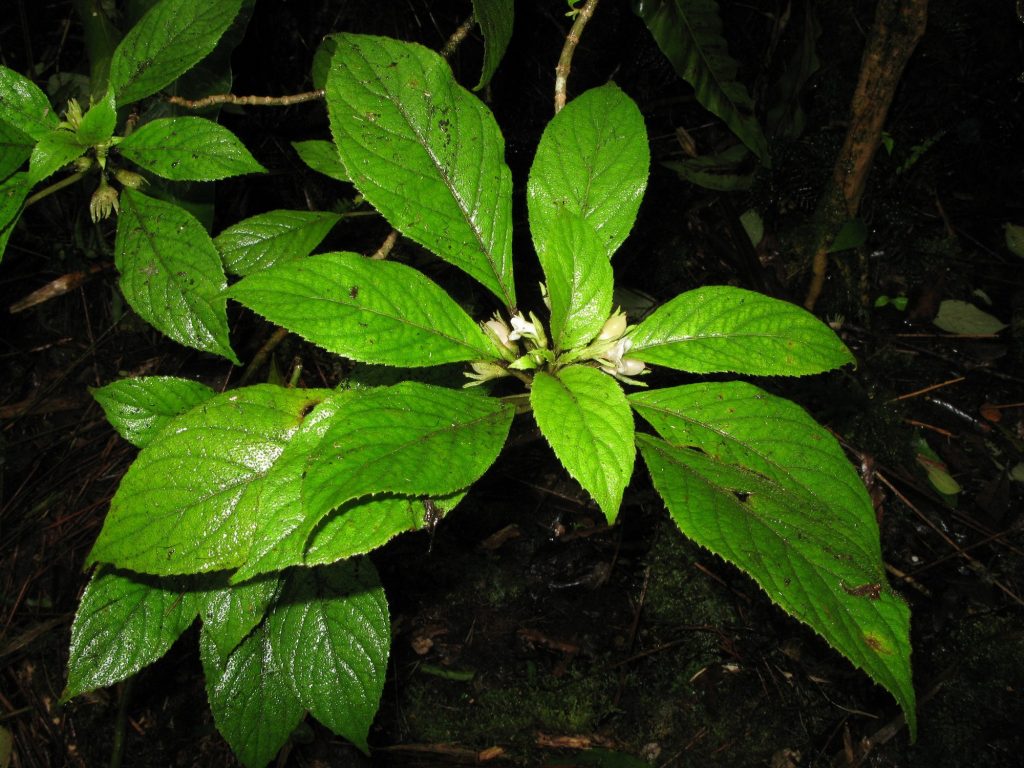 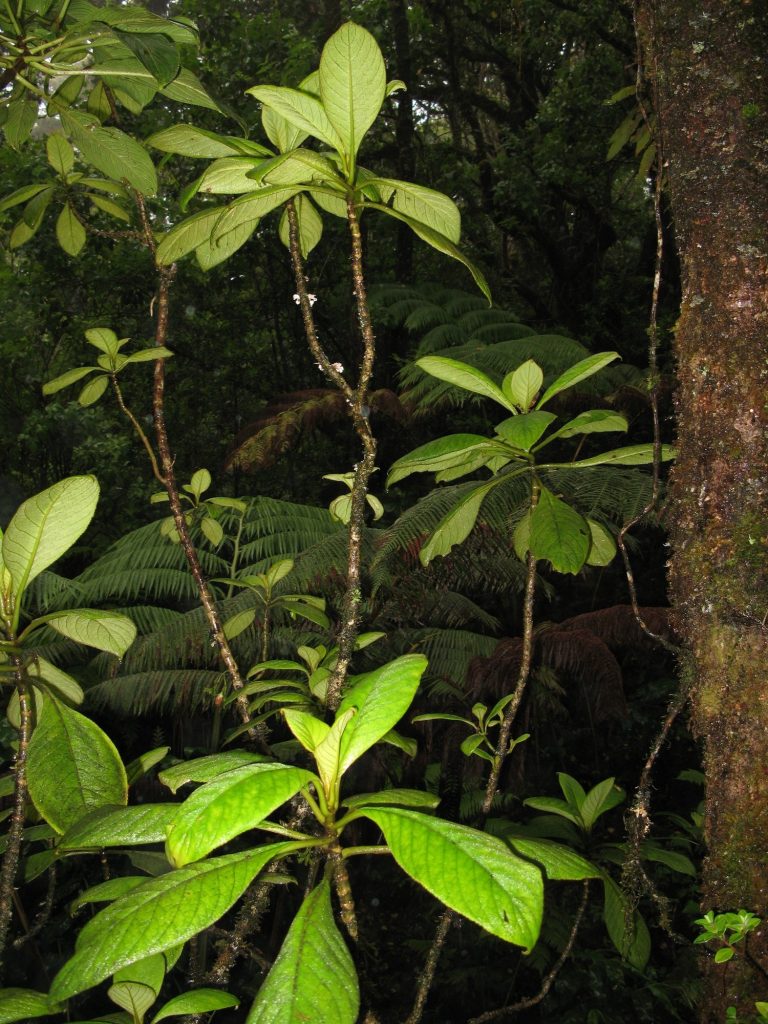 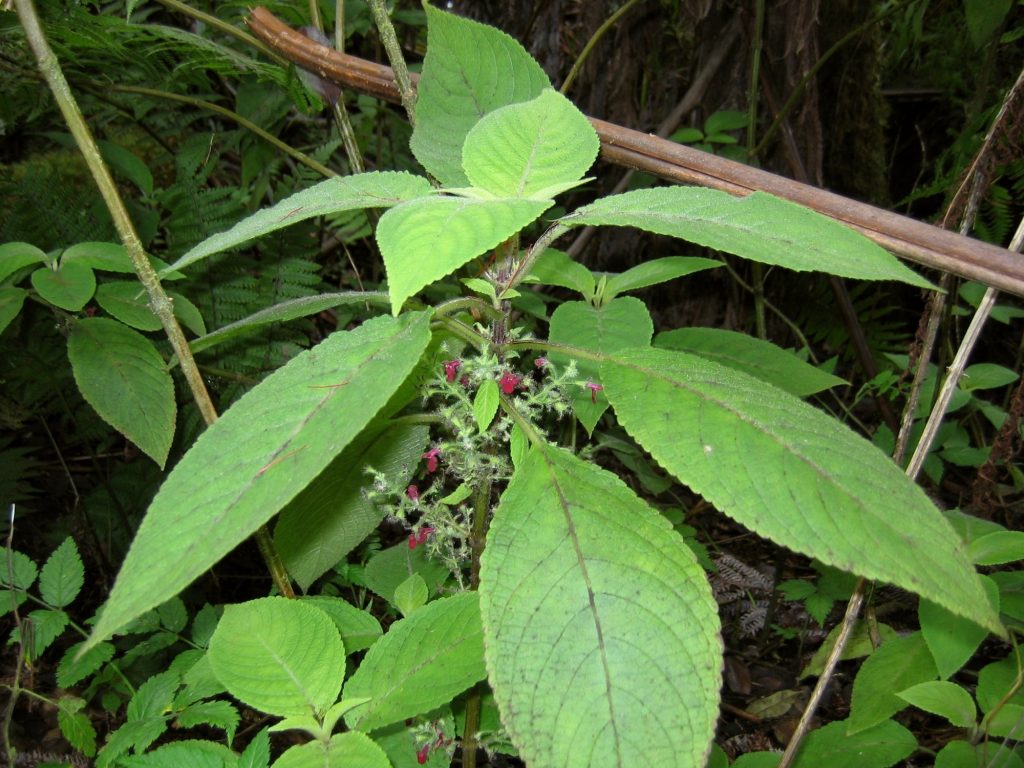 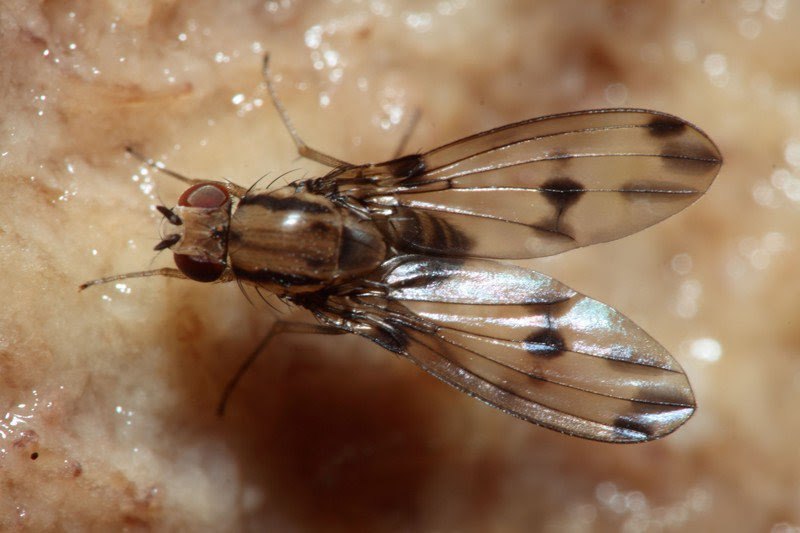