Beachgoers Gripe After Being Told to Stop Touching Turtle 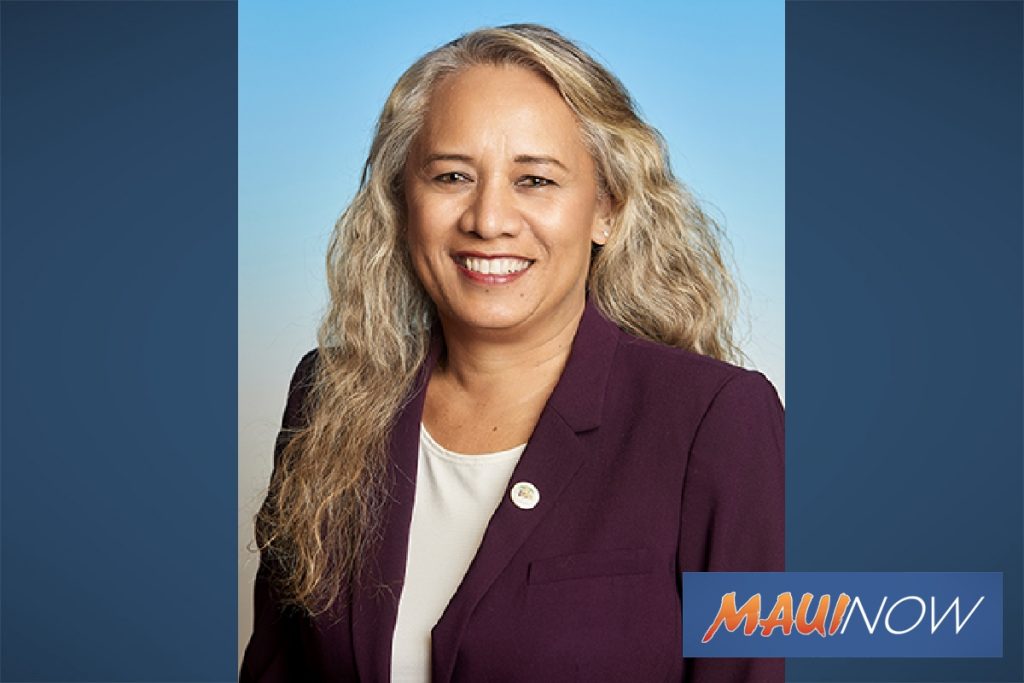 A day at the beach ended with an unpleasant encounter for one Makawao resident.

Pila Collins said he was lounging at Baldwin Beach Park on Tuesday when he saw about five other beachgoers flock towards a turtle asleep on the shoreline.

Collins suspected the observers were tourists, as they seemed unaware of the 10-foot distance that the Department of Land and Natural Resources recommends beachgoers maintain between themselves and turtles.

Some of the spectators, as Collins explained, began to touch the turtle. That was when another bystander decided to speak up.

According to Collins, the group did not obey after an older female resident politely asked them to step further away from the turtle.

“They got behind the turtle and posed to take pictures of it,” Collins said.

“Apparently some people think that showing off is more important than respecting other living creatures when they are trying to rest.”

Collins then decided to jump in, urging the group to pull back.

Even then, the group did not accede.

After another crew of onlookers approached the crowders and made a similar request, the group finally stepped away.

But Collins said the group then gestured obscenities and retorted insults towards him and the other vigilantes.

“They were impossible to reason with and started making threats and name-calling,” Collins recalled.

“They would back away when any of us said something but would slowly creep closer and closer.”

One of the group members even motioned her middle fingers towards him after he threatened to contact authorities.

Frustrated by the 15-minute confrontation, Collins chose to alert a lifeguard and left for another beach.

“Honestly it just hurt. It felt like someone coming into your house and harassing one of your family members,” Collins added.

After this incident, Collins recommends that leaders of the tourism industry, including airlines and hotels, should be held responsible for informing visitors on how to behave appropriately around Hawaiʻiʻs wildlife.

“We all have our parts to play,” Collins said.

“The good thing I seen in this situation was people from different groups standing up together and saying this is not ok–that gives me hope on humanity and makes me proud to be from Maui.”

Click HERE for details on proper turtle viewing. As a best practice, the public is advised to keep a 6- to 10-foot buffer for sea turtle viewing; and stay at least 30 feet away from nesting turtles and watch quietly, as they are easily disturbed.

To report suspected violations, the public can call the DLNR Division of Conservation and Resources Enforcement at (808) 587-0077 or 643-DLNR.

To report an injured or stranded marine mammal, click here.