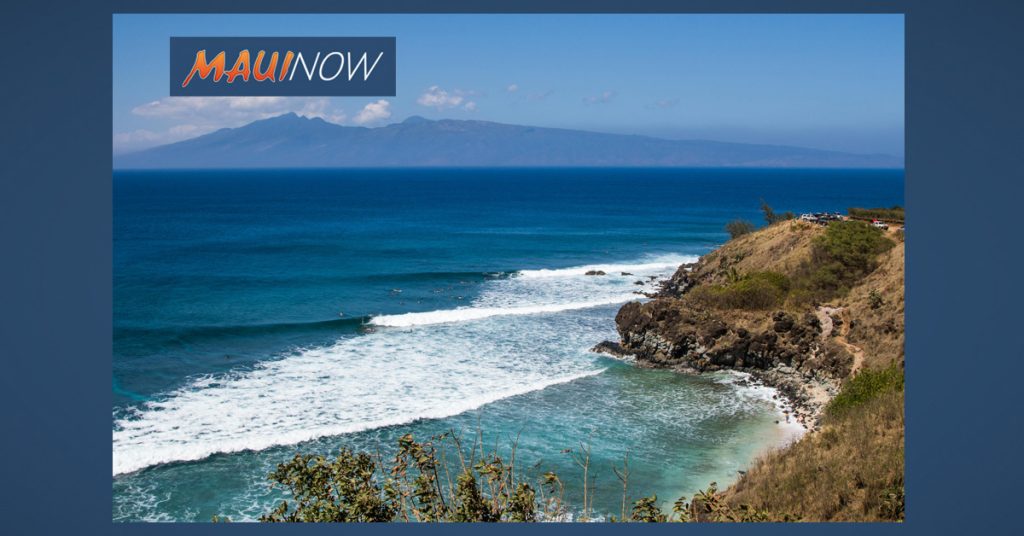 The victim, described as a Chinese woman in her 40s, was reportedly snorkeling just before noon when the Maui Fire Department was alerted of the incident.

First responders took the victim to shore aboard a rescue water craft, where she was examined and later transported to the Maui Memorial Medical Center in critical condition.

Officials say the victim appeared to have inhaled water.

Ocean conditions in the area were reported as “calm.”