Kahului Man Arrested for Arson in Connection with Car Fire

A Kahului man was arrested on Tuesday following an investigation into a vehicle arson fire reported the day before in Central Maui. 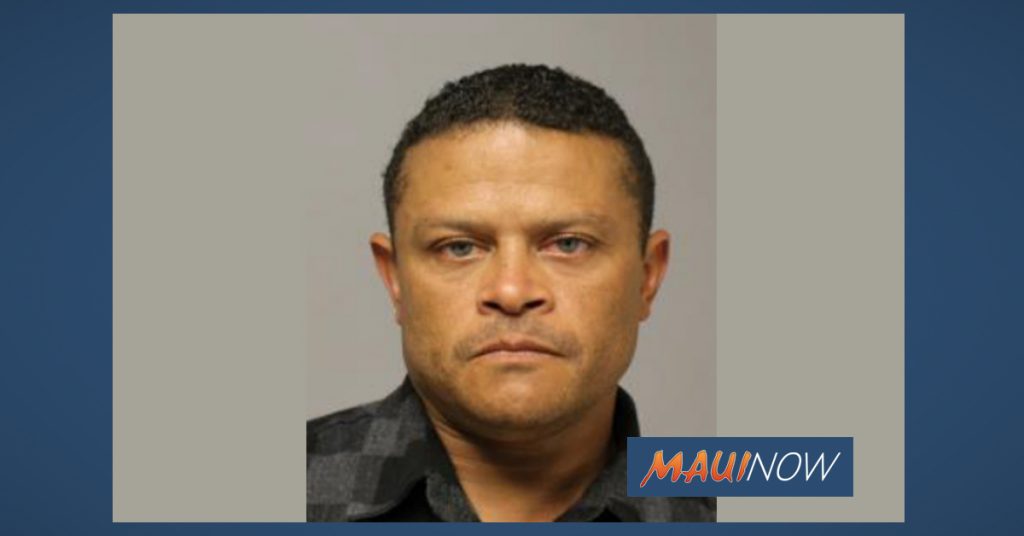 The fire was extinguished by personnel with the Maui Fire department and damages were estimated at $4,000.

Through an investigation police identified the offender as Robert Jordan, 41, of Kahului.

Jordan was located and subsequently arrested for second degree arson on Tuesday.