Students from Kamehameha Schools Maui were among students from across the state who participated in the Association of Hawaiian Civic Clubs Convention held this morning at the Hyatt Regency Maui Resort and Spa.

The students, who were accompanied by their Hawaiian History Kumu Kapulani Antonio, focused on ways to empower young Native Hawaiians to engage and thrive in the political process with the hope of shifting attitudes and decisions regarding Hawaiians and residents throughout the state.

“We’re trying to get more students interested in politics because we feel it’s important to develop a stance in government,” said KS Maui senior Kailanamālie Jensen. “One day, we’re going to grow up, and it’s going to be us taking the lead, so it’s important to get involved.”

Antonio and the students are in the process of starting a school-sanctioned club focused on civic engagement, which will bring attention to issues affecting teenagers as well as their ‘ohana and communities.

“We’re starting a club on campus called ‘Hui Kālaiʻāina,’ and it’s based on a time post territory when Native Hawaiians were very active in government – we were overthrown, but we didn’t curl up into a ball and die, we said ‘We’re still here, and we’re going to get active,’” said Antonio. “I’m hoping that the students see how legislative processes works, and I’m happy because it’s through the Hawaiian Civic Club Convention, so it’s a friendlier environment. I hope they understand what civic engagement is about, and get more involved in local issues and politics because they have a say.”

KS Maui senior Justice-Lee Vannatta-Kapoi said: “I’m super excited to sit in on many of the sessions, especially where they’re talking about whether or not Hawaiian History should be a mandatory course in public schools. As a young Hawaiian student at KS Maui, we should have to learn about our history and culture as we try to revive it, and spread that knowledge to other schools. It starts with us and the teachers so we can be educated when we go out into the big world.”

The convention – ‘Aha Kū Makahiki – featured representatives from the AHCC’s five councils: Hawai‘i, Maui, O‘ahu, Kaua‘i and the continent. The AHCC is the oldest Hawaiian community-based advocacy movement. The organization focuses on improving the welfare of Native Hawaiians by fostering economic development and improved health in addition to preserving the Hawaiian culture, language, history, music, dance and other important traditions. 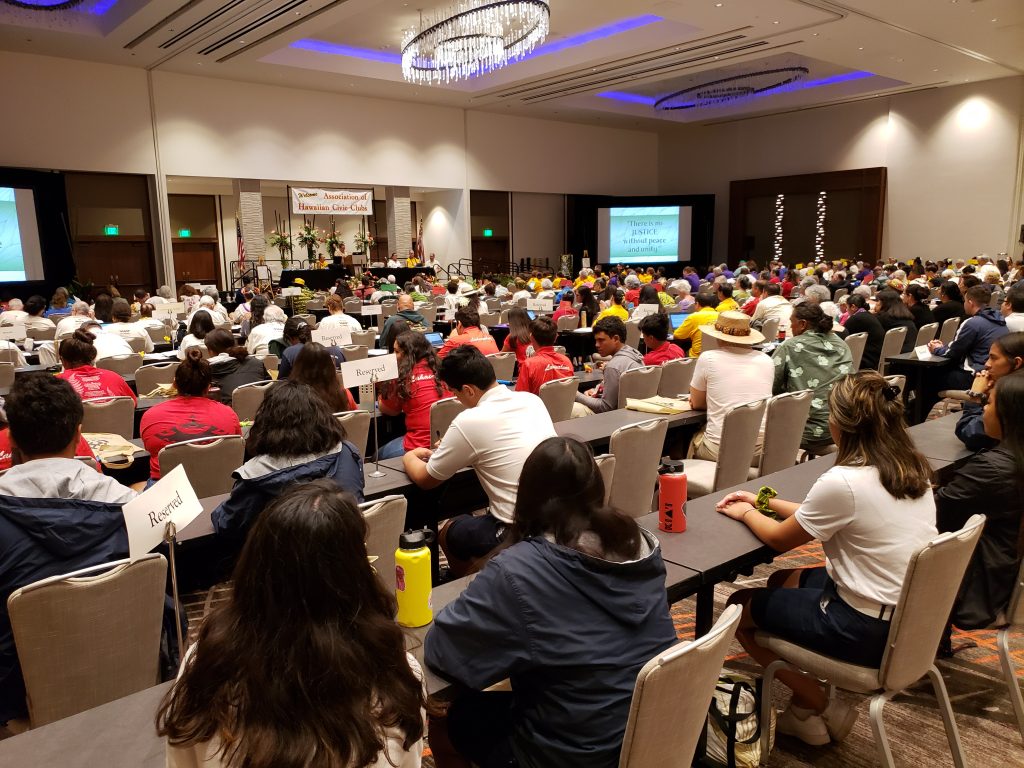 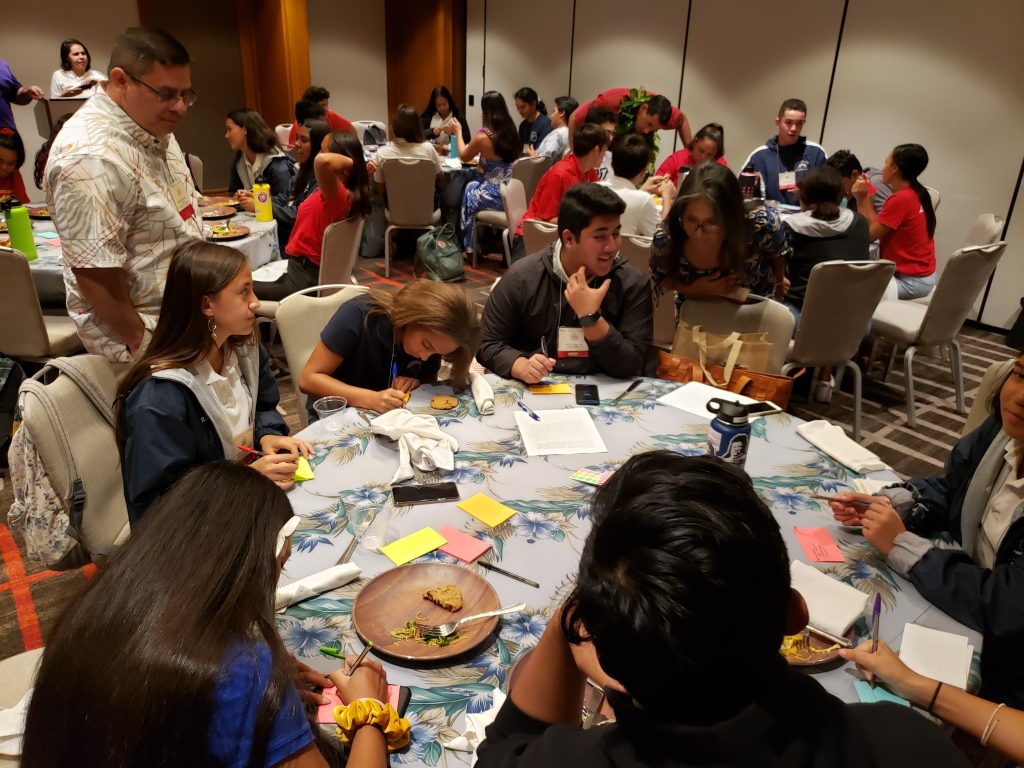 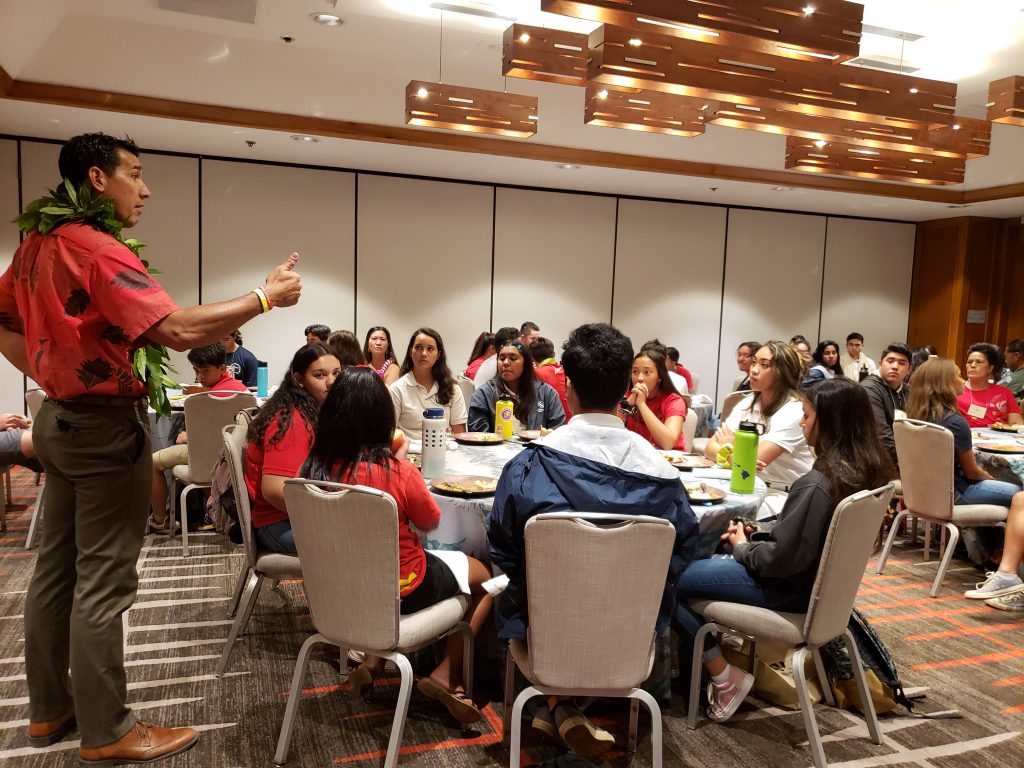