A search is underway off Hawaiʻi Island for a 40-year-old man who was picking opihi with a friend, but was swept offshore by a wave. His friend was able to make it back to shore and was rescued from the bottom of a 60-foot cliff by fire department personnel.

Coast Guard crews were alerted of the incident at 6:37 p.m., when the man’s friends began searching for the two after they failed to return by a set time.

The searchers made contact with the second man by yelling their names over a cliff along the shore. The man who made it to shore answered back from the bottom of the cliff.

The ground and air search for the remaining man began last night near Honokaʻa.

“The man was last seen wearing a red long-sleeve shirt with camouflage pants and a black backpack. He was with a friend harvesting Opihi,” said Petty Officer 2nd Class Alvin Seguin, a Sector Honolulu watchstander. “We request all waterway users in the area to keep a sharp lookout for signs of distress and anyone with information to contact us at (808) 842-2600.”

Assets currently engaged in the search include the following:

Sector Honolulu watchstanders issued an Urgent Marine Information Broadcast Notice and diverted the nearby crew of the Walnut, the Hercules aircrew, and the Dolphin crew to search the area. The crew of the Ahi is en-route to assist.

The weather on scene is reportedly winds of 17 mph and seas up to 4 feet. 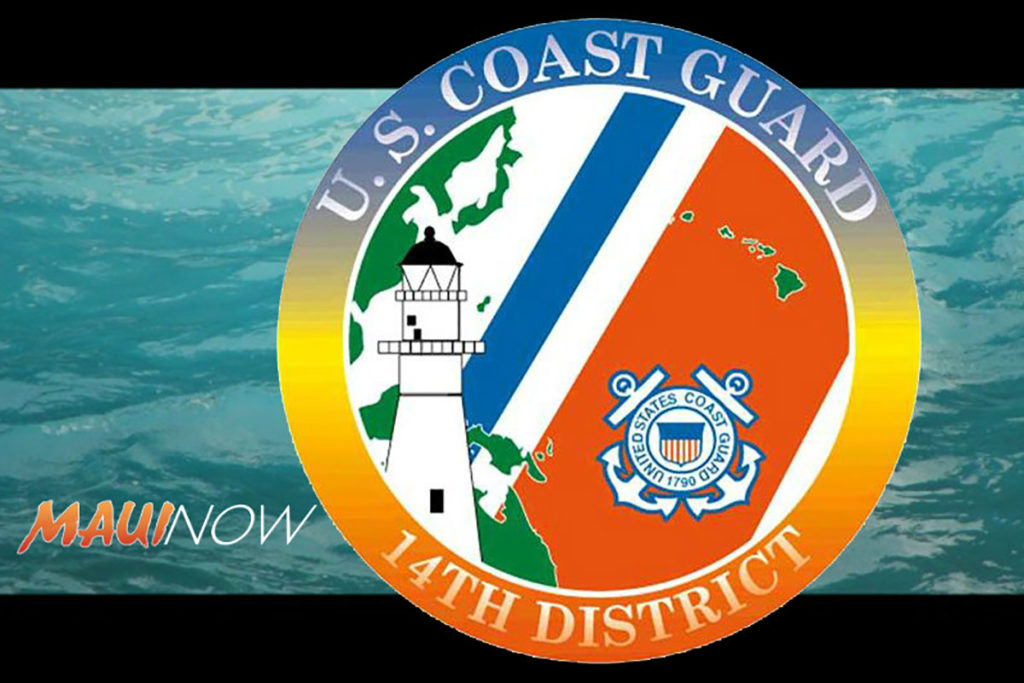 Cheeseburger in Paradise and Waikiki Brewing Company
All FOTH and BOTH Positions!
West Maui · 2 days ago