The event is planned in memory of Hannah Brown, a 19-year-old Maui girl who died on in a crash on the Kuihelani Highway on June 23, 2019.

She was a passenger in a sedan that was struck by another vehicle traveling in the wrong lane. Alcohol was considered to be a factor in the crash.

Hannah’s death was the 11th traffic fatality on Maui County roads this year.  There have been an additional 10 more fatalities since then, with the latest incident reported on Tuesday night in Lahaina.

Police say 15 of the 21 traffic fatalities this year were alcohol or drug related.

Organizers of Friday’s event hope to spread a message regarding the dangers of drinking and driving. The event comes ahead of the busy holiday season. 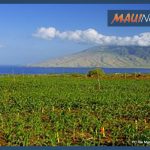 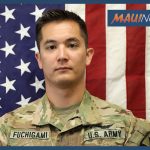