The Dead Kennedys to Celebrate 40th Anniversary at Mulligans 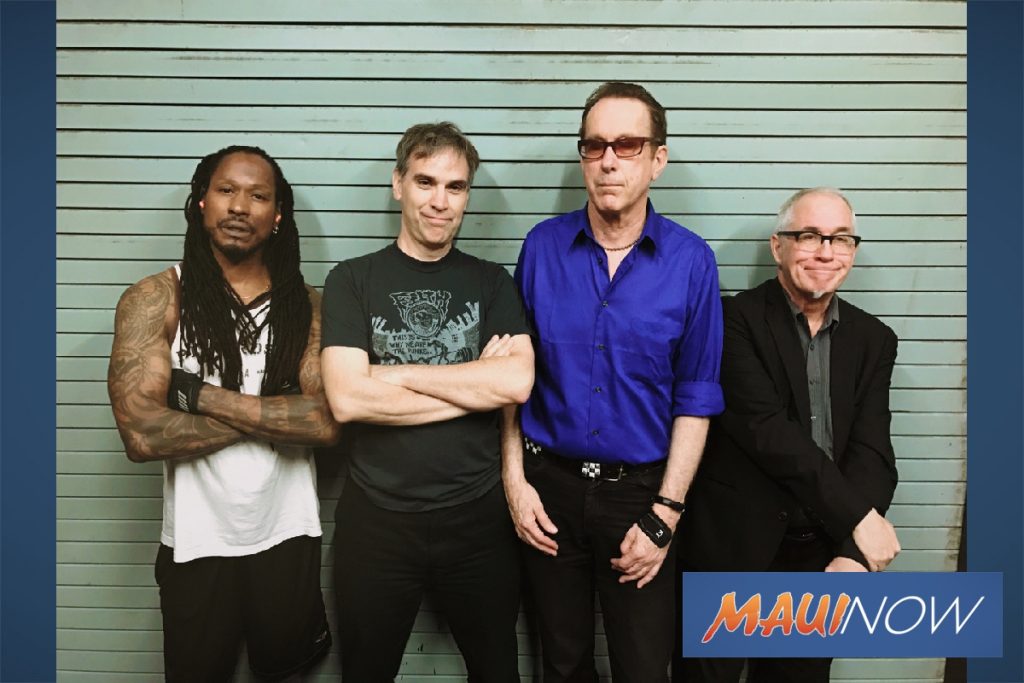 The Dead Kennedys will be marking their 40th anniversary with a special performance at Mulligans on the Blue tomorrow.

The hardcore punk band formed in San Francisco in 1978 and gained a large following throughout the city soon after.

“Live, the DKs were a combination of chaos and theatrics. Their sound could be described as a cross between the Sex Pistols and the Ventures,” an event press release read.