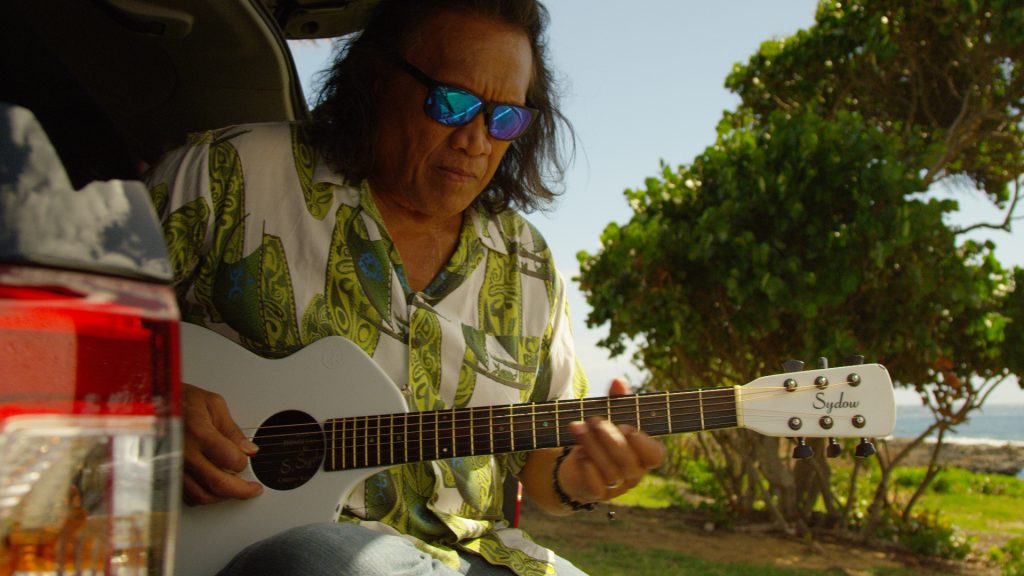 Hawaiʻi Honda Dealers and Grammy-nominated artist Henry Kapono are teaming up for a three-part concert series in December.

The “Happy Holidays from Henry & Hawaiʻi Honda Dealers; Celebrate the Holidays with the Classic Songs of Henry Kapono and Cecilio & Kapono” will take place on Oʻahu, in Kona and on Maui.

It features some of Henry Kapono’s most popular albums such as “Home in the Islands” as well as several Cecilio & Kapono classics.

A portion of all proceeds from these events will be donated to the Henry Kapono Foundation, which helps give back to the community through music and arts.  Some of the concerts will also feature special musical guests including Johnny Valentine and Alx Kawakami.

The schedule of performances includes: