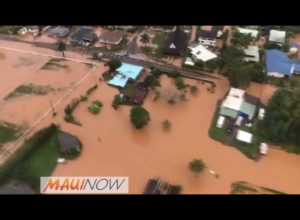 The proclamation extends authority to spend state funds as appropriated to protect the health, safety and welfare of Kaua‘i residents and visitors.

According to a press release from the office of the governor, the proclamation “supports the state’s efforts to provide quick and efficient relief of suffering, damage and losses caused by the flooding.”

The 11th supplementary proclamation continues until Jan. 29, 2020, unless it is terminated by a separate proclamation. 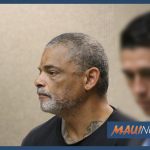 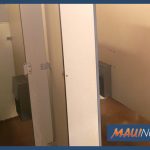