An error in the 2013 and 2018 counts of Compact of Free Association or COFA citizens in Hawai‘i resulted in an underpayment of $17 million in federal funds to the state, according to the Hawai‘i congressional delegation.

The delegation called for a “fair repayment” of the lost funds to ensure that Hawai‘i and the territories would not pay for the “federal agencies’ mistakes.”

Late last month, the Bureau and the DOI briefed the offices of Hawai‘i’s congressional delegation on the erroneous counts and the resulting misallocation of federal dollars to the state, but the group says the government provided no details on how the error occurred and how it was discovered.

While the federal agencies have admitted their mistake, their proposal to restore the funding by cutting payments to Guam, American Samoa, and the Commonwealth of the Northern Mariana Islands over three years is being called “unfair,” by lawmakers who say it “further erodes the trust between the federal government and the states and territories impacted by the error.”

In response, the delegation called for a “quick and fair” repayment to Hawai‘i, urging congressional authorizers to restore funding to the state while protecting funding for the territories.

“These errors placed inequitable burdens on Hawai‘i, undercutting the state’s ability to provide important services to its residents as well as COFA citizens living in Hawai‘i. Any solution to this problem should ensure that Hawai‘i receive its fair allocation of mandatory assistance without harming the other affected jurisdictions. Neither Hawai‘i nor any of the other affected jurisdictions were responsible for the mistakes made,” the delegation wrote to congressional leaders with the power to authorize funding for citizens of COFA nations. 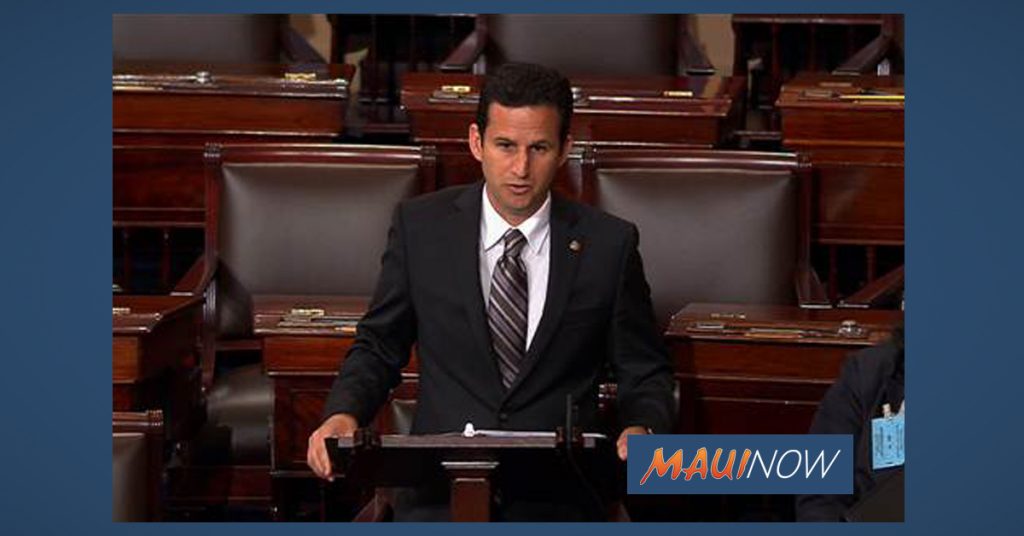 This comments section is a public community forum for the purpose of free expression. Although Maui Now encourages respectful communication only, some content may be considered offensive. Please view at your own discretion. View Comments
Trending Now
1Kuʻikahi Villages Plans For 202 Workforce Homes In Wailuku Moves Ahead 2Law Enforcement Arrest Three On Maui For Alleged Electronic Enticement Of A Child 3Crews Respond To Brush Fire Near Maui Lani Golf Course In Kahului 4Conservation Minded Steward Sought As Future Buyer For Mauis Hana Ranch 5Disaster Relief Period Declared For Mauis Axis Deer Crisis As Population Grows To 60000 6387320
Back to Top