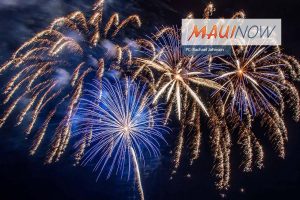 A star-studded lineup of performers will electrify the Wailea Beach Resort this New Yearʻs Eve.
For the 12th year running, Hollywood film producer Shep Gordon will host his holiday celebration that has become known by many as the “world’s most exclusive New Year’s Eve party.”
Gordon deems the event “a once in a lifetime opportunity to see some of the most phenomenal artists in an intimate setting.”
Here is a list of this yearʻs entertainers:
Proceeds from the event will go to the Maui Food Bank and the Maui Arts & Cultural Center.
Over the years, the event has been credited with providing over 3.2 million meals to Maui’s hungry, as well as significant financial support for the MACC.
Event doors open at 7 p.m. and the concert will begin at 8 p.m.
Attendees will be greeted to a private rooftop viewing of the Wailea fireworks following the concert.
For tickets, click here
ADVERTISEMENT