Legislation first authored by US Senator Brian Schatz of Hawai‘i that would prohibit the sale of tobacco products, including e-cigarettes, to anyone under the age of 21, is included in a bipartisan spending deal.

Sen, Schatz called the inclusion “a big win” for public health, saying that raising the minimum smoking and vaping age will protect kids and save lives.

According to backers of the bill, research from the National Academy of Medicine shows that raising the minimum legal age of sale of tobacco products to 21 nationwide would reduce the number of new tobacco users, decrease smoking frequency by 12 percent, and save more than 220,000 lives from deaths related to smoking.

In 2015, Hawai‘i became the first state in the nation to raise the smoking age to 21. Since then, 18 states and the District of Columbia have followed Hawai‘i’s lead. Sen. Schatz’s provision seeks to expand the minimum legal sale age nationwide.

Sen. Schatz said the bill is expected to pass Congress and be signed by the president this week. 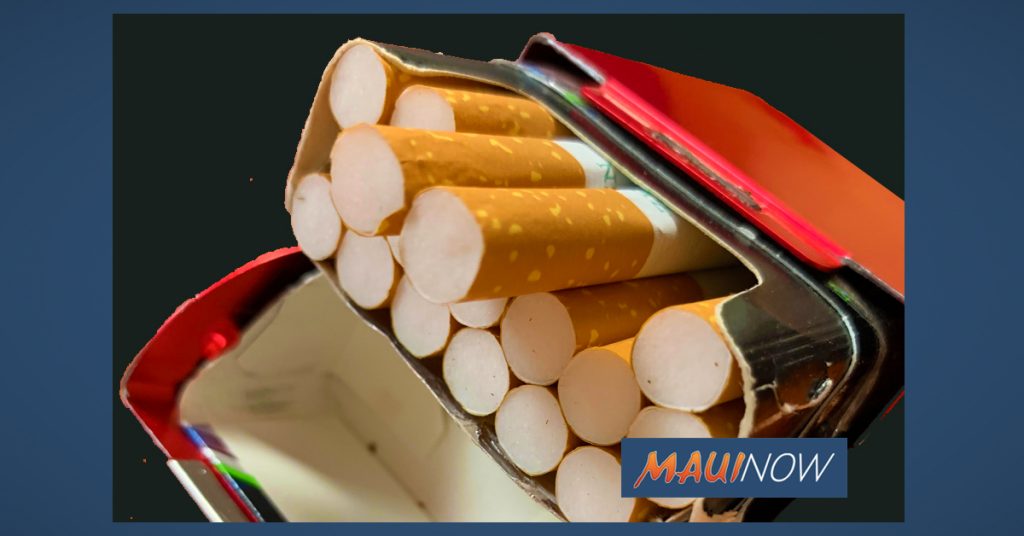