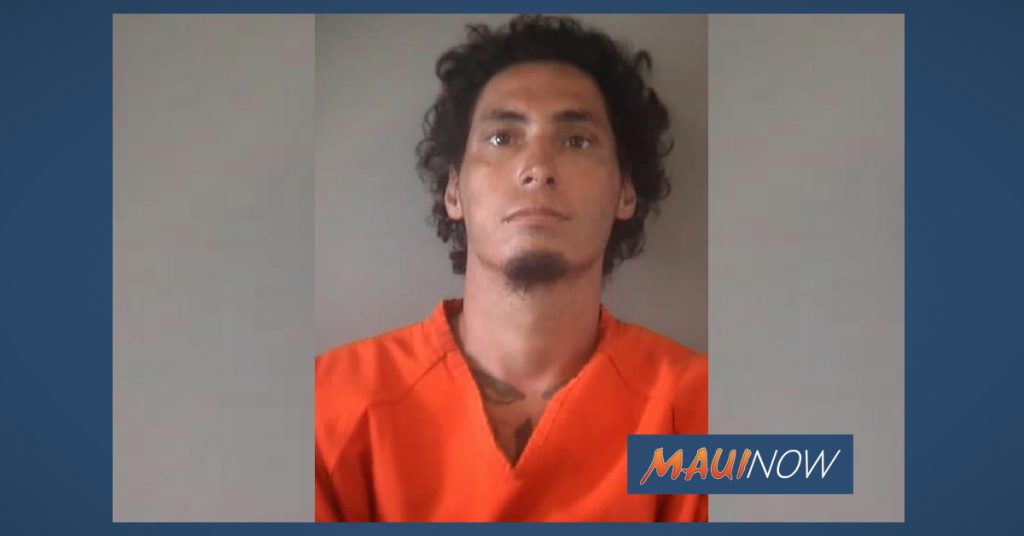 Inmate Randy Marez was released on probation from the Maui Community Correctional Center on December 12. Officials with the state Department of Public Safety say it was later determined that Marez should have been detained because of a pending probation violation charge.

The Department of Public Safety is investigating the circumstances surrounding the release.

Marez is described as 36 years old, standing 5-feet 11-inches tall and weighing 170 pounds. He has brown hair and brown eyes.