Legislation authored by US Senator Brian Schatz (D-Hawai‘i) that secures paid parental leave for federal employees was signed into law by the president on Friday. The new law will provide more than two million federal workers with 12 weeks of paid leave to care for a new child after birth, adoption, or the initiation of foster care.

“This new law means that the federal government’s two million workers will no longer be forced to choose between getting a paycheck and caring for their children. It’s a huge victory for unions, our federal workforce, and their families,” said Senator Schatz.

Although the current Family and Medical Leave Act provides employees with 12 weeks of unpaid leave to take care of a new child, it does not provide any paid leave.

According to Sen. Schatz, studies have shown that providing paid leave for federal employees would save the government at least $50 million annually in turnover and replacement costs.

Sen. Schatz said federal agencies are already struggling to recruit and retain young talent. “Just 6 percent of the federal workforce is under the age of 30, while roughly 40 percent of the workforce is eligible to retire within the next three years,” according to a press release issued by the Senator. 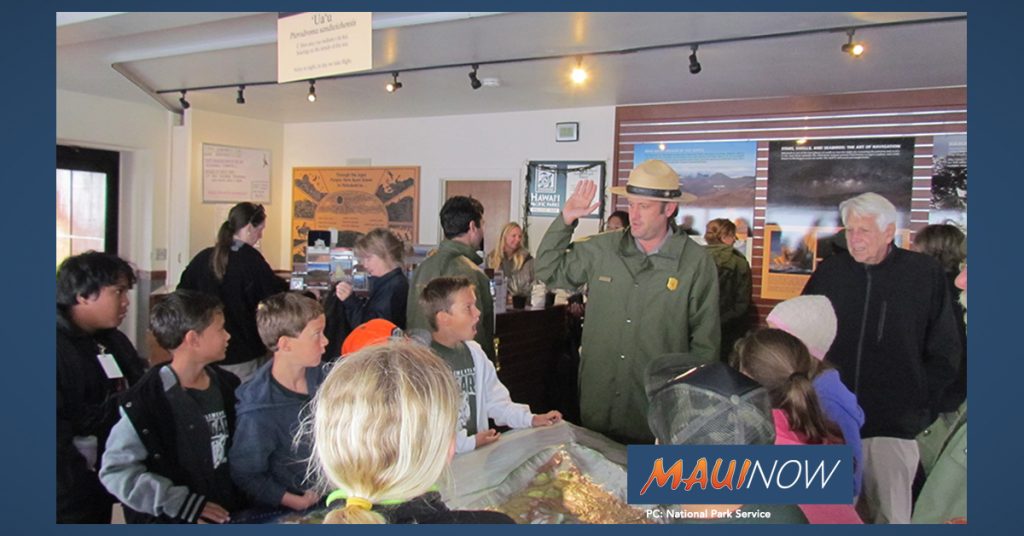