A new bill in the Senate will provide $20 million per year to some of the most endangered species in the United States, including Hawaiian plants, butterflies, freshwater mussels and desert fish in the Southwest.

The Senate bill, which mirrors legislation introduced in May by Rep. Raul Grijalva (D-Ariz.),would create four separate conservation funds that each provide $5 million per year. These funds would support on-the-ground conservation projects to stabilize and save the most critically endangered species from extinction within each of the four groups of species.

The legislation comes in response to a landmark scientific report by the Intergovernmental Science-Policy Platform on Biodiversity and Ecosystem Services, which warned that 1 million species are being pushed to extinction by human activities.

“This legislation is a critical lifeline for species staring extinction in the face,” said Stephanie Kurose, endangered species policy specialist with the Center for Biological Diversity. “These butterflies, plants, fish and mussels are on the front lines of the global wildlife extinction crisis.”

While most animals and plants protected by the Endangered Species Act are improving, some species continue to decline, primarily due to a lack of funding for conservation and recovery efforts, according to the Center.

A 2016 study found that Congress only provides approximately 3.5% of the funding that the US Fish and Wildlife Service’s scientists estimate is needed to recover species. Roughly 1 in 4 species receive less than $10,000 a year.

The legislation would support programs like the Hawaiian Plant Extinction Prevention Program, which works to save more than 237 endangered plant species, each of which has fewer than 50 plants remaining in the wild. Since the program’s inception in 2003, no Hawaiian plants have gone extinct; But the Center notes that funding for this effort was gutted last year.

The Center for Biological Diversity is a national, nonprofit conservation organization with more than 1.6 million members and online activists dedicated to the protection of endangered species and wild places. 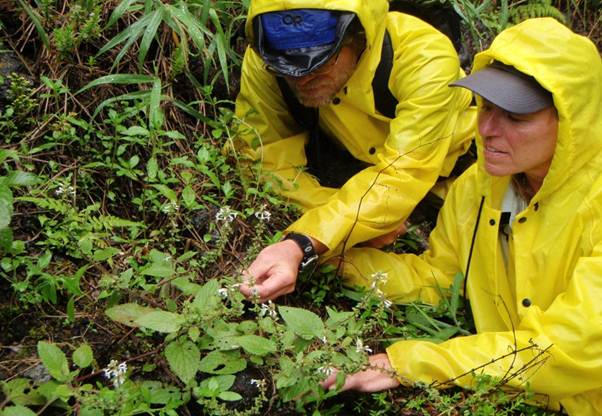