US Senators Brian Schatz (D-Hawai‘i) and Tim Kaine (D-Va.) introduced a war powers resolution to force a debate and vote in Congress to prevent further escalation of hostilities with Iran.

“Congress, not the president, has the constitutional authority to declare war, and I oppose a war with Iran,” said Senator Schatz. “No one mourns the death of Iranian Major General Qasem Soleimani, a ruthless terrorist responsible for the deaths of thousands, including hundreds of Americans. However, President Trump’s decision to kill him outside Baghdad airport carries serious strategic consequences for which he was unprepared, including the unraveling of our relationship with Iraq, undermining our ability to prevent ISIS’s return, and putting US diplomats and service members in Iraq and the region in danger.”

According to Sen. Schatz, war powers resolutions are privileged, meaning that the Senate will be forced to vote on the legislation.

The resolution requires that any hostilities with Iran must be explicitly authorized by a declaration of war or specific authorization for use of military force, but does not prevent the United States from defending itself from imminent attack.

Sen. Schatz said the resolution will force a public debate and vote in Congress “as intended by the framers of the Constitution” to determine whether United States forces should be engaged in these hostilities.

The US Department of Defense last week issued information saying the US military action was taken at the direction of the President to protect US personnel abroad.

DOD officials say the strike was aimed at deterring future Iranian attack plans. “The United States will continue to take all necessary action to protect our people and our interests wherever they are around the world,” according to the Department. 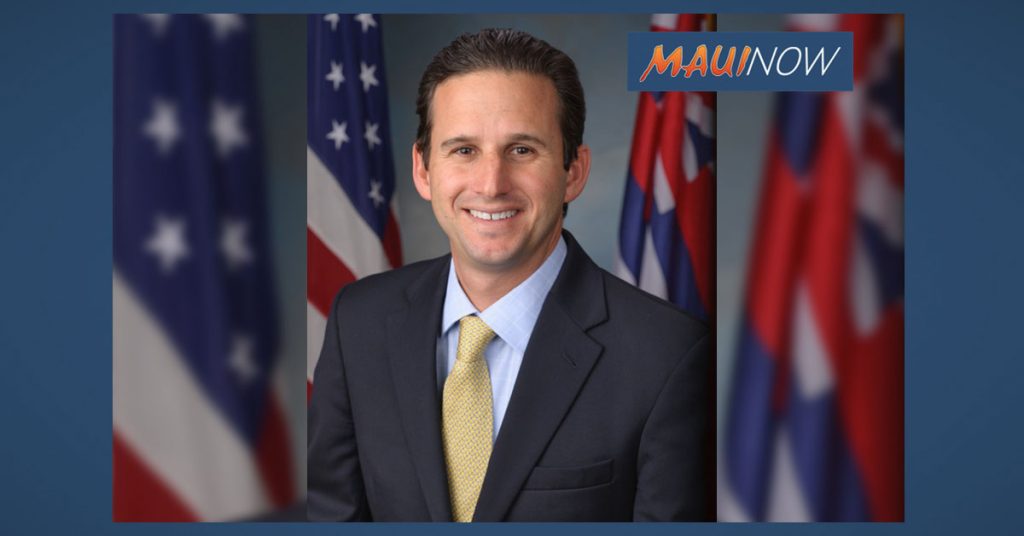