“It is notable that the THC positivity rate is 3.28 percent. Although THC use has been close to 3.00 percent a number of times, this is the first time it’s over 3.00 percent. The positivity rate in workplace testing from a national survey was 2.8 percent in 2018, with a 17 percent increase since 2014. Although Diagnostic Laboratory Services’ data is slightly higher than the national survey, the national survey’s upward trend adds validity to our data,” said Dr. Steven Brimmer, Diagnostic Laboratory Services, Inc.’s director of Toxicology.

When comparing Q4 2019 to Q4 2018, the positivity rate in workplace testing of amphetamines, cocaine and THC increased by 72.8 percent, 39.8 percent and 12.7 percent, respectively. Opiate use decreased by 7.8 percent and synthetic urines rates dropped by 4.3 percent.

Diagnostic Laboratory Services, Inc. is a medical testing laboratory that offers a comprehensive range of routine and esoteric testing services and the most sophisticated forensic toxicology and substance abuse testing services in the State of Hawaiʻi. The company employs more than 700 people and has locations throughout Hawaiʻi, Saipan and Guam. 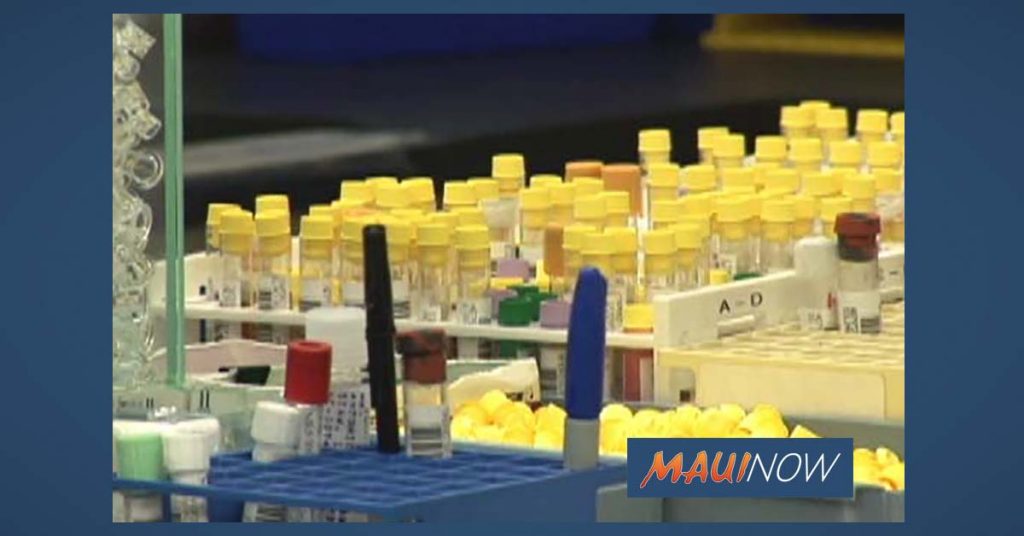