In a Facebook post on Tuesday, the Maui Police Department renewed its plea for the publicʻs help in locating 20-year-old David Alex.

Alex was reported missing on Nov. 11, 2016 by co-workers after he failed to show up for work.

His family has not heard from him since then.

However, MPD says Alex was reportedly seen in the Kīhei, Nāpili, and Kahana areas. 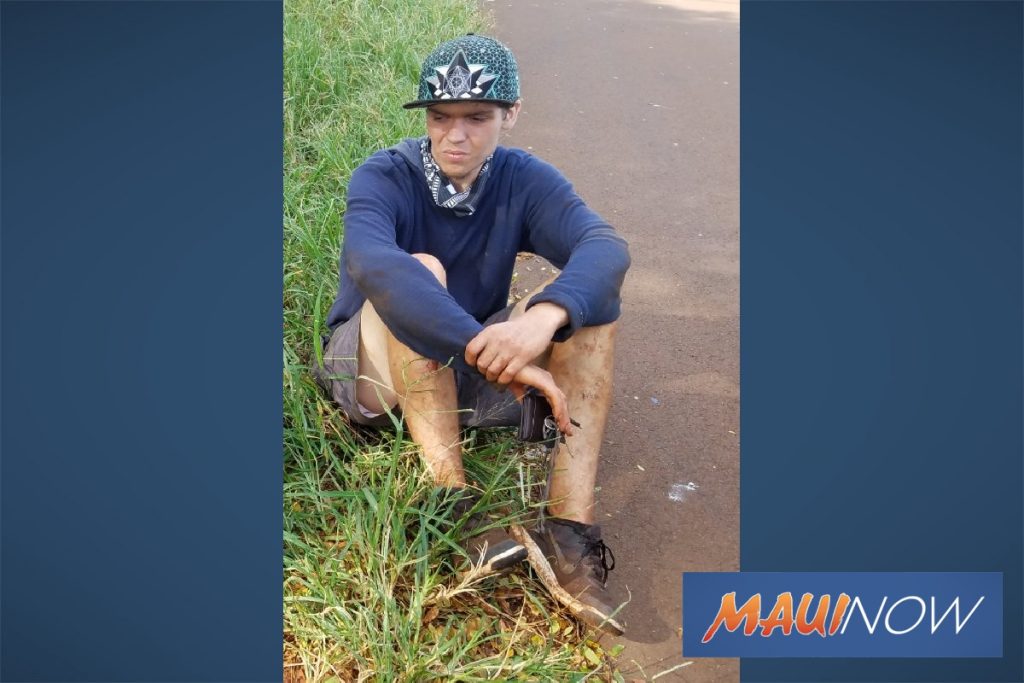 Alex is described as a caucasian male who stands at 5’8″ tall and weighs about 200 pounds. He has brown hair and brown eyes.

Anyone with information regarding Alexʻs whereabouts is asked to call MPD at 244-6400.