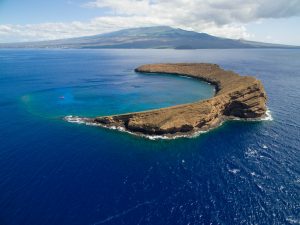 A ghost net that was located about a mile west of Molokini in December has not been recovered yet.

Oriana Kalama, a member of Ocean Defender Hawaiʻi, reported the net on Dec. 29 through social media.

However, organizers say the ghost net remains drifting along the ʻAuʻau channel.

“The net is more likely to have moved west,” Nikolai Maximenko of the International Pacific Research Center said in a press release.

“The net is more likely still somewhere between Maui, Kahoʻolawe, Lānaʻi, and Molokaʻi, possibliy itʻs already stuck on one of these islands.”

Organizers from the Ocean Voyages Institute say the net was described as 50 feet long and 70 feet wide with a yellow floater bucket. 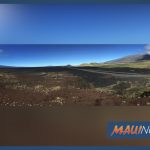 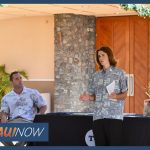