Maui police have identified the motorcyclist involved in a fatal accident on Friday as Gregory Eugene Martindale, 49, of Kīhei.

Police say Martindale was traveling north on South Kīhei Road when he collided head-on into a silver 2001 Toyota 4-Runner that was traveling south and negotiating a left turn onto Uwapo Road.

Police say Martindale was operating a blue 2013 Harley Davidson motorcycle and was not wearing a helmet at the time. He was ejected onto the roadway and was initially transported to the Maui Memorial Medical Center Emergency Room in critical life-threatening condition. He later succumbed to his injuries, according to Maui police.

The operator and passenger of the Toyota 4-Runner were both wearing their seat belts and were not injured in the crash.

This was Maui County’s second traffic fatality for 2020, compared to two at the same time last year. 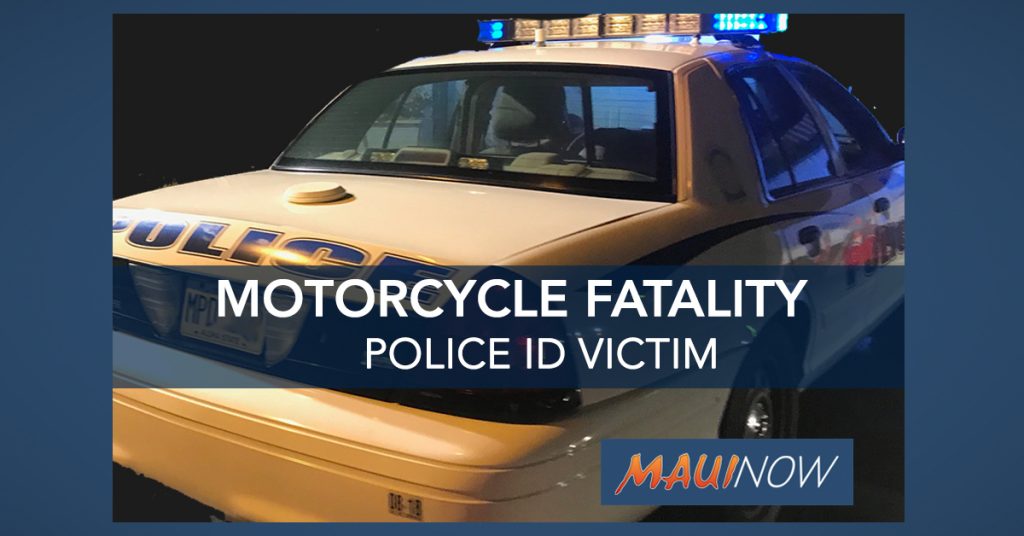