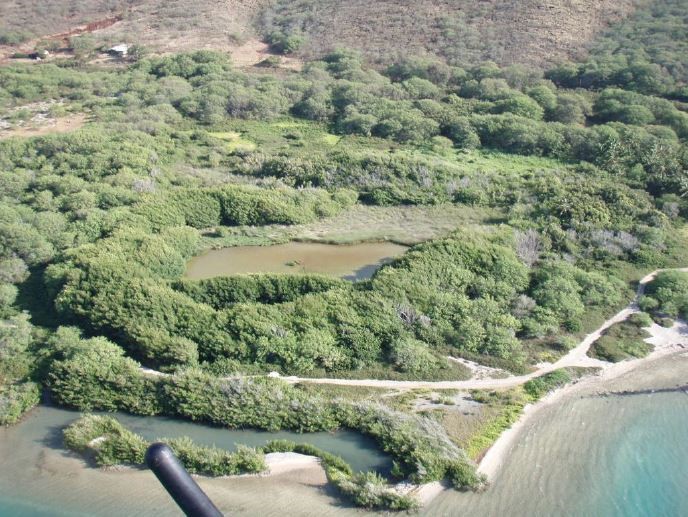 The state has acquired the Puaʻahala Watershed on Molokaʻi’s East end in an effort to protect its watershed.

Pua‘ahala comprises 800 acres of an entire ahupuaʻa from the mountains to the sea and was previously owned by K&H Horizons Hawai‘i. Officials from the state Department of Land and Natural Resources say the purchase will protect the island’s remaining watershed forests and cultural resources, as well as safeguard freshwater resources that sustain the people of Moloka‘i.

The DLNR Division of Forestry and Wildlife with support from the East Moloka‘i Watershed Partnership raised the $3,190,000 needed to purchase the property, including contributions by federal and state partners:

Department officials say, “state ownership of Pua‘ahala will enhance work to protect some of the most intact and native-dominated forest remaining in Mana‘e, and Moloka‘i’s largest freshwater pond, which is habitat for threatened and endangered water birds.”

In 2020, DOFAW will add the newly acquired lands to the State Forest Reserve and Wildlife Sanctuary systems and begin implementing natural resource management actions across the entire ahupua‘a that may include watershed protection, endangered species recovery, trails and access, reforestation, and wetlands management. DOFAW plans to engage the Moloka‘i community in the planning process.

Prior to its acquisition by the State, the watershed lands of Pua‘ahala were not part of the EMoWP, resulting in a gap in an otherwise contiguous partnership of public and private landowners engaged in watershed protection in Mana‘e. “That gap presented real management challenges because it meant that threats to the watershed could not be controlled on those lands, leading to the potential for ongoing impacts to the watershed,” department officials said.

“For many years we tried to get the landowner involved with the partnership, but they had no interest. Then in 2015, the idea came up to ask if they wanted to sell and that’s when this acquisition began to move forward. There are a lot of people on Moloka‘i who are happy that the State has made this purchase because it will help protect and enhance the native, natural resources on which our community depends” said Ed Misaki, Director of the Moloka‘i Program for the Nature Conservancy, which coordinates theEMoWP.

DLNR Chair Suzanne Case said, “Landscape-scale protection can only be achieved by gaining the access to manage large areas across landowner boundaries.  From west to east, a contiguous network of protected areas is being established. Pua‘ahala is in the center of this chain.  Without this acquisition, there would be a missing link in the protection of the entire region.” 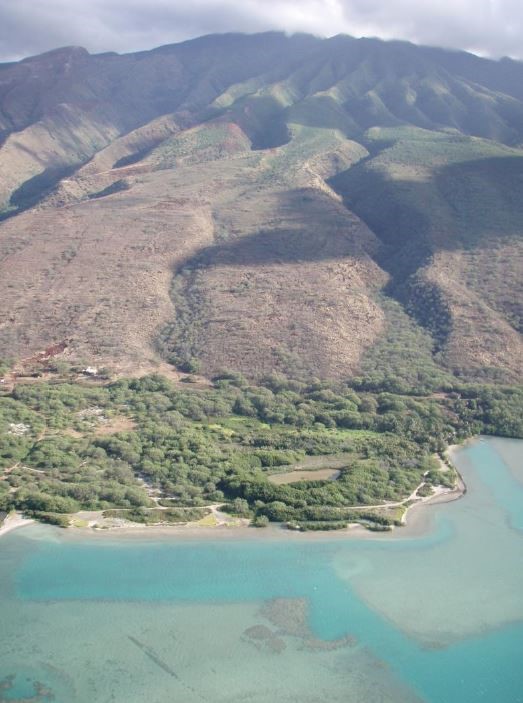