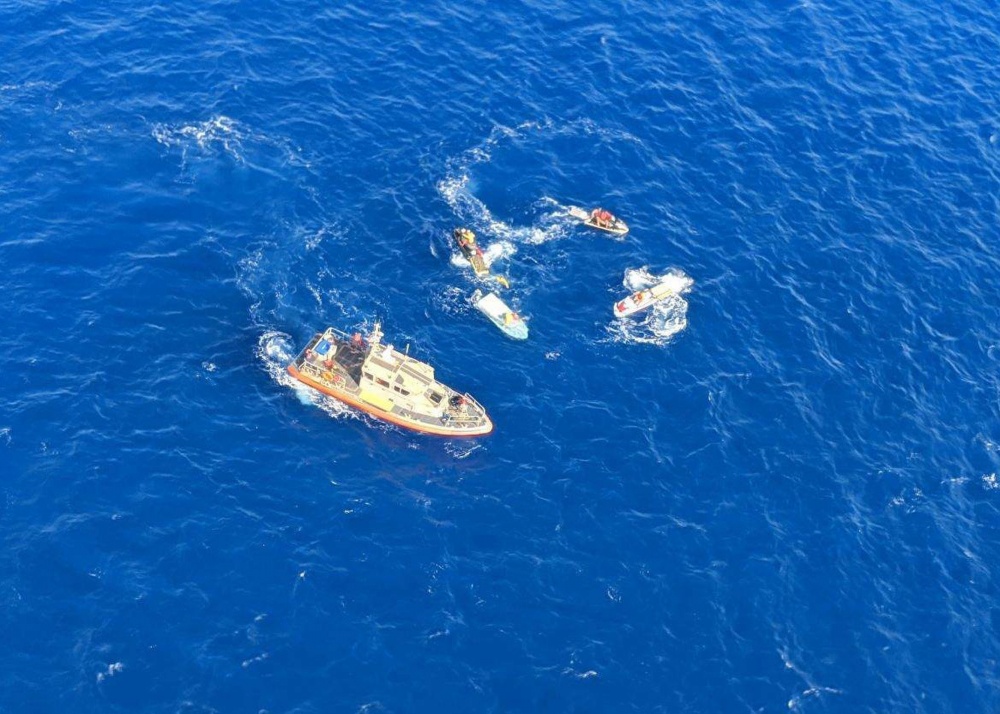 Two boaters were rescued from an overturned 13-foot Boston Whaler one mile off of Kahoolawe on Friday.

A Coast Guard Station Maui 45-foot Response Boat-Medium crew rescued the mariners, successfully righted and dewatered the boat, and towed it back to Māʻalaea Harbor on Maui. There were no reports of injuries.

The incident was reported at 8:15 a.m. when the boat began taking on water and eventually capsized due to the added weight. One of the boaters was able to call 911 and report the situation.

Watchstanders spoke with one of the boaters by phone and obtained his location using the device’s compass application. Watchstanders then vectored in the RB-M crew who found the two boaters hanging onto a floating cooler near the capsized vessel.

“This was a joint effort involving a number of our crews from Station Maui, Air Station Barbers Point, the Coast Guard Cutter Joseph Gerczak (WPC 1126), Maui County Fire Department, and Maui Ocean Safety and Lifeguard Services,” said Petty Officer 3rd Class Masato Nakajima, a Sector Honolulu watchstander. “Each unit brings its own unique capabilities to an incident and our crews often train together to respond to just such a case.”

Once the boaters were safely aboard and their medical condition was verified, the RB-M crew was able to right the Boston Whaler and began dewatering while the Jet ski operators and Dolphin helicopter aircrew provided support. The RB-M crew then put the vessel in tow and brought it back to Maui.

The weather on scene was light and variable winds with seas up to 2 feet. 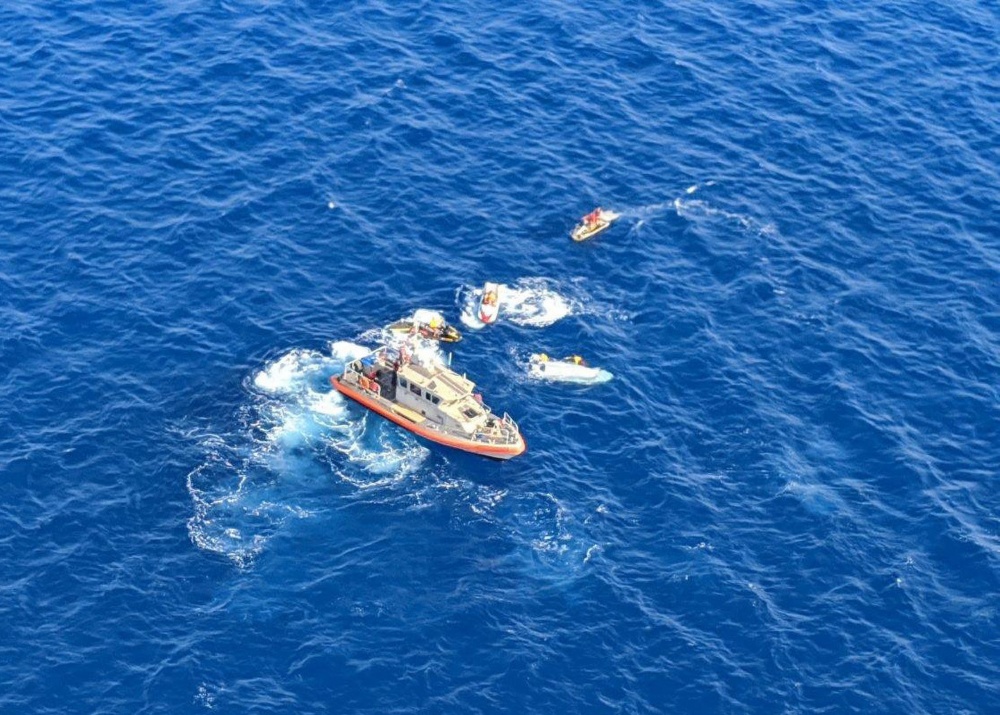