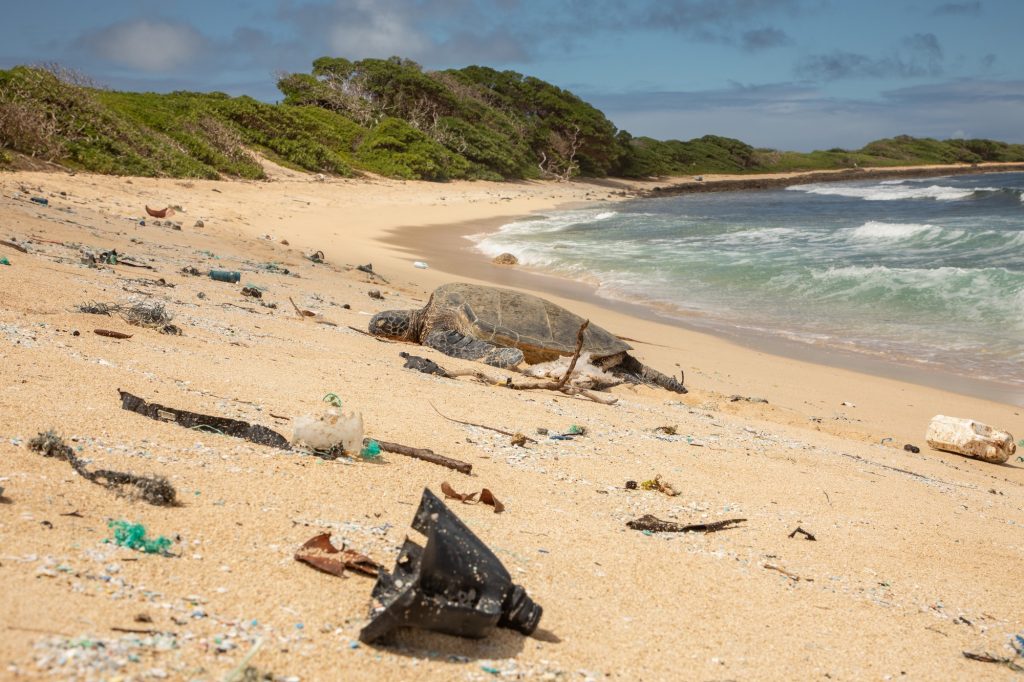 Environmental groups sued the Environmental Protection Agency today for allegedly failing to protect 17 coastal water bodies around Hawaiʻi from what they are calling “wide-scale plastic pollution.”

The lawsuit was filed on behalf of the Center for Biological Diversity, Sustainable Coastlines Hawaiʻi and the Surfrider Foundation.  The groups are challenging the EPA for allegedly failing to declare certain waters impacted by plastic pollution as “impaired” under the Clean Water Act.

The EPA does have a Trash-Free Waters program that aims to reduce the volume of trash entering US waterways. The Clean Water Act provides regulatory tools for states and local governments to address aquatic trash.

“The beaches where our keiki gathered shells are now covered in plastic. Waters where our families fish are filled with toxic debris. Marine life in our coral reefs is choking on microplastics,” said Maxx Phillips, the Center’s Hawaiʻi director. “It’s a crisis we have to address before it’s too late.”

The problem, the groups say, ranges from microplastics that contaminate coastal waters and harm marine life to massive piles of plastic waste along Kamilo Beach on Hawaiʻi Island, nicknamed “Plastic Beach.”  Microplastics, the groups note, can absorb environmental toxins and get eaten by fish, other marine life, and can eventually be consumed by humans.

“Every year, a denser wave of plastic makes its way into our coastal waters,” said Rafael Bergstrom, executive director of Sustainable Coastlines Hawaiʻi. “This insidious pollution shows up as giant heaps of nets that strangle our endangered marine life and as the most microscopic fragments that are mistaken for food by fish and animals of all sizes. Our islands need action on one of the most devastating forms of water pollution our planet has seen.”

According to groups, the Clean Water Act requires the EPA to designate as “impaired” all water bodies that fail to meet state water quality standards. “Once a water body is designated as impaired, officials must take action to reduce the pollution,” the groups said in a press release.

“The Hawaiian islands sieve out the dangerous and toxic plastic pollution from the Pacific Ocean, causing nearshore waters to be heavily polluted with plastics,” said Carl Berg, a senior scientist with Surfrider Foundation. “Microplastics and the toxic chemicals that adhere to them are dangerous to marine life at all stages in their life cycle as they ingest it, or simply because they are living in a toxic soup. Plastic should be considered a pollutant to all recreational waters, and EPA should force polluters to stop putting public health at risk.”

The groups claim that plastic pollution has been accumulating in the world’s oceans for decades and is expected to outweigh all the fish the sea by 2050, according to a report compiled by the World Economic Forum.

While much of that plastic comes from Asian countries that process American plastic waste, the lawsuit notes that surveys have found a significant percentage of the plastics contaminating Hawaiʻi’s waters originate within the state. 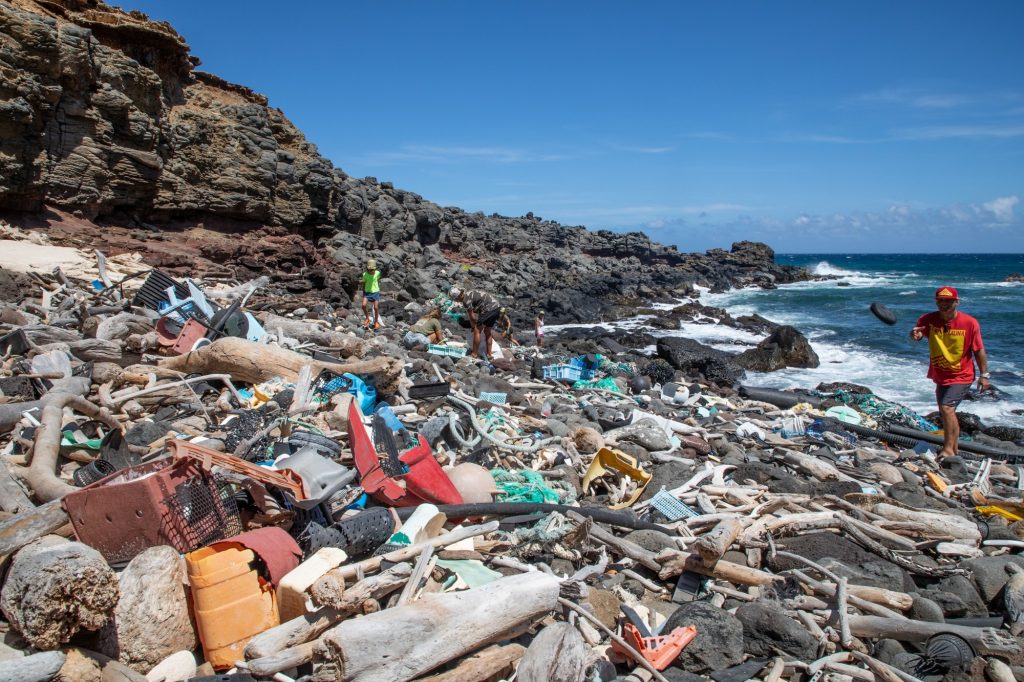