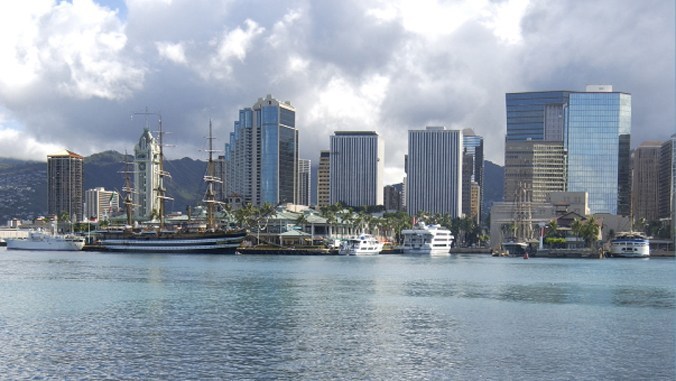 Due to the dramatic international spread of the novel coronavirus, the University of Hawaiʻi Economic Research Organization (UHERO) has sharply lowered its economic forecast for the state.

On top of the tourism decline, UHERO economists forecasted that the state could see a loss of about 6,000 jobs by the third quarter. Depending on how long the virus outbreak lasts and spreads, that number could more than double by the end of the year, according to the report.

“While new infections have slowed markedly in China, the spread of the novel coronavirus in South Korea, Iran, Italy, Japan and now more than two-thirds of US states, suggests a more prolonged outbreak is in the cards,” according to the update. “And the longer the virus spreads, the greater the human and economic toll.”

UHERO noted that, between mid-February and the first week of March, Hawaiʻi experienced a sharp drop in international passenger counts, and domestic passenger growth has turned negative. Most notably, while international passenger counts were only 7 percent lower than year-earlier levels in mid-February, by the first week of March that gap had widened to 32 percent. Hotels also report a marked drop in occupancy rates.

“As of March 10, we now expect visitor arrivals to fall sharply, by 13 percent in the second quarter and by more than 7 percent for the year as a whole,” the UHERO summary noted. “While recovery begins this summer, we do not expect it to be complete until next summer. There will be a substantial 17 percent decline in real visitor spending in the second quarter, followed by a prolonged recovery thereafter.”

The UHERO report also stated that among the counties, Honolulu will be most adversely affected, because of its heavier reliance on international markets. But all islands will see a substantial decline in visitor numbers this year and a protracted recovery period, as well as aggregate job losses.

For a full public summary, go to the University of Hawaiʻi Economic Research Organization website. For a detailed analysis, subscribe to UHERO’s Forecast Project.