A 38-year-old Maui man died in an apparent drowning incident at Hāmoa Bay in Hāna, Maui.

Fire officials say the man was reportedly surfing and was found floating face-down after becoming separated from his board. He was brought to shore by other surfers from approximately 150 meters out.

Fire personnel from Engine 7 arrived on scene to find CPR being performed on the victim by an off-duty nurse.

Fire personnel along with medics took over resuscitation, but despite all life-saving efforts, the man was pronounced dead at the scene. 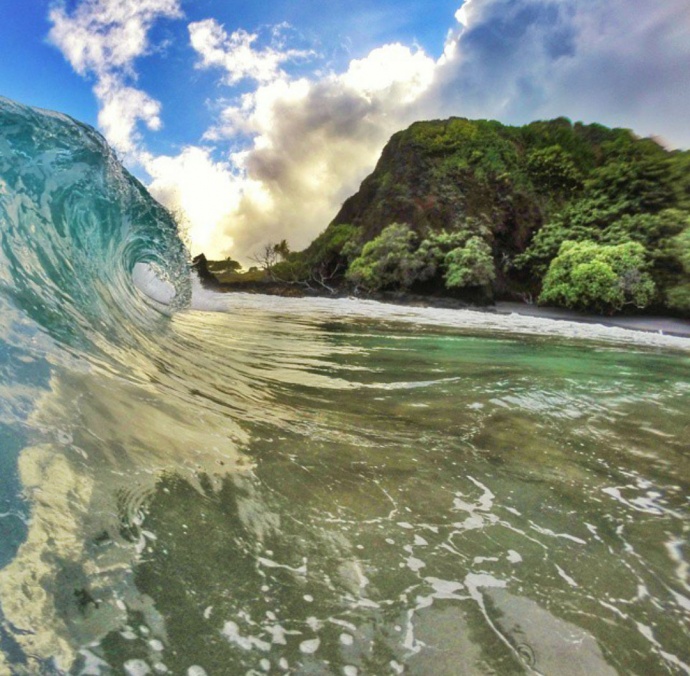