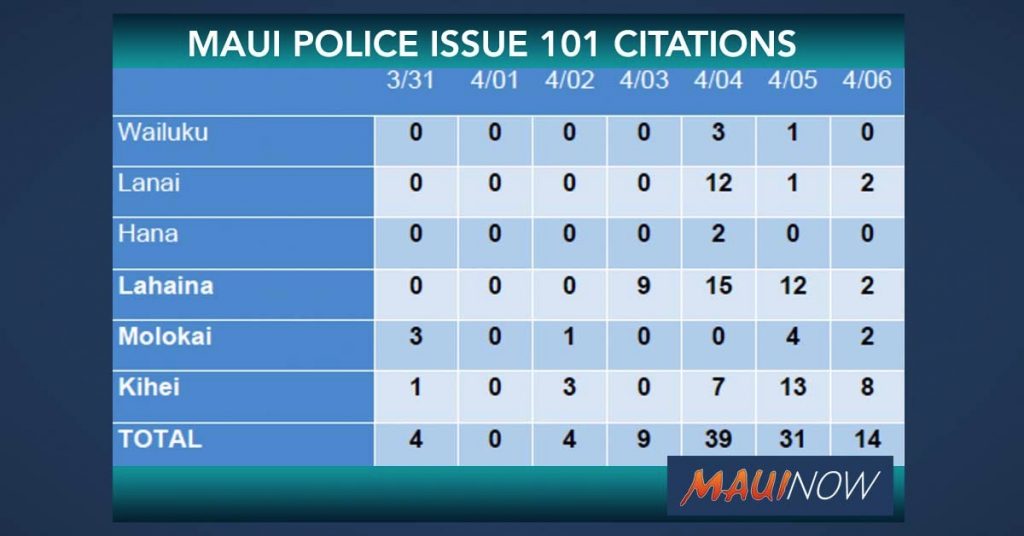 Maui police made six arrests and issued a total of 101 citations over the past seven days for violations related COVID-19 enforcement efforts.  Of the Maui citations issued, the majority were in Kīhei and Lahaina where complaints had been made of people congregating at the beach and in public places.

The Maui Police Department reports the six arrests were for alleged violations under Hawaiʻi Revised Statute 127A-25 Rules and Orders. 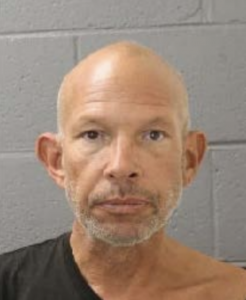 Four other residents, including a 23-year-old Lahaina Man, a 40-year-old Kīhei man, a 25-year-old Kahului man and a Lahaina resident were arrested and released on their own recognizance.