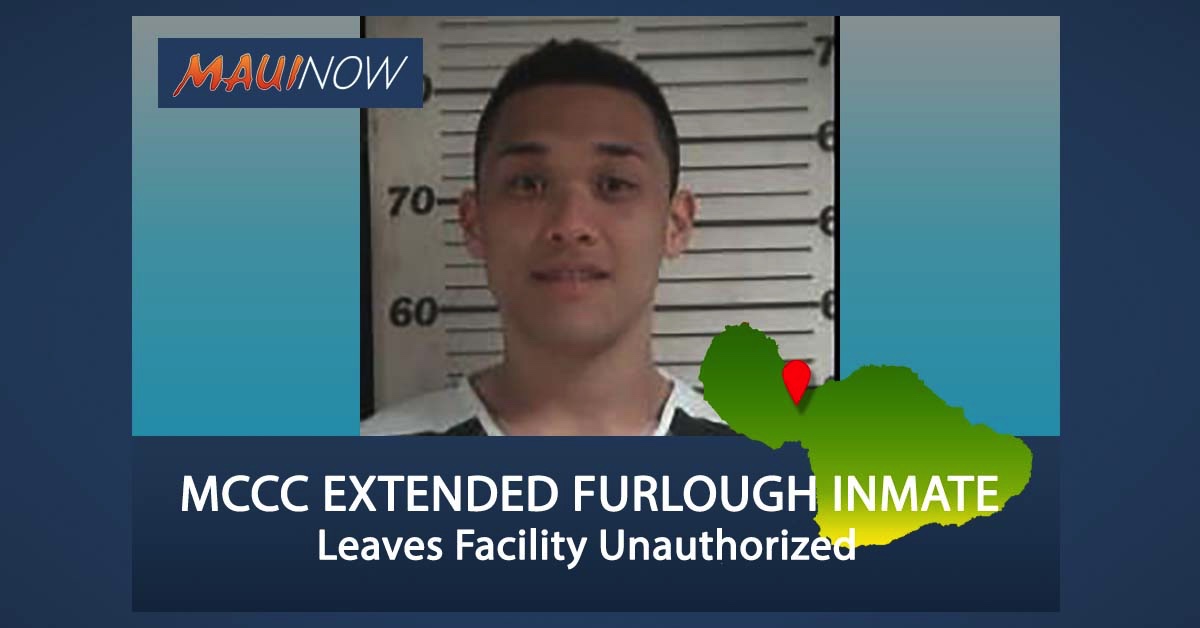 Extended furlough inmate Kainoa Kaoni came for his scheduled check in at the Maui Community Correctional Center.  Public Safety officials say that after meeting with his case worker, he was asked to wait at the gatehouse, but he left without authorization.  Maui Police were notified.

Extended furlough program inmates live and work outside of the facility but are required to check in with the facility throughout the month.

Anyone with information is asked to call the Maui police at 911. 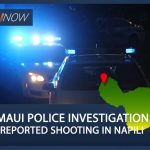 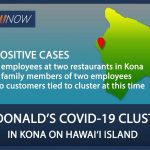