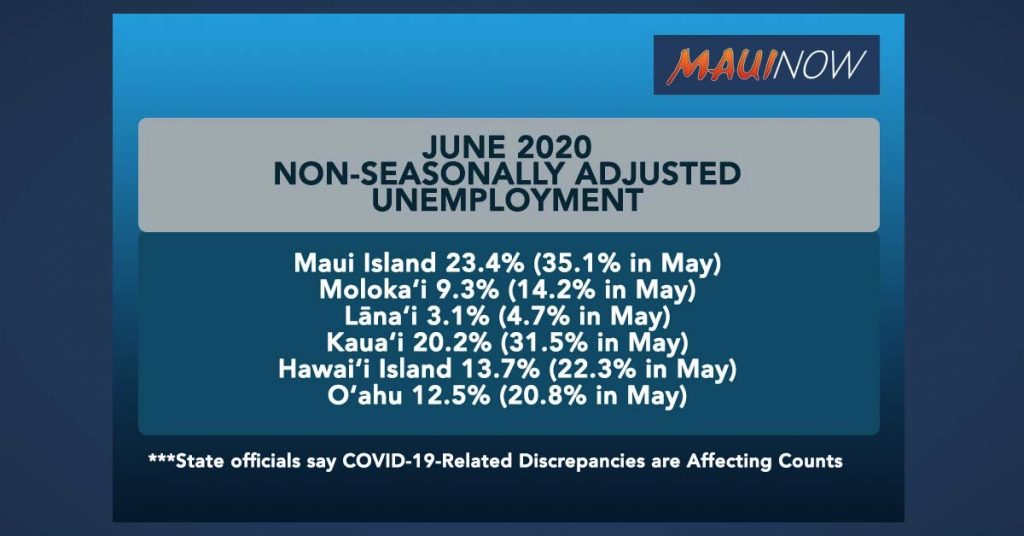 The Hawai‘i State Department of Labor and Industrial Relations today announced that the seasonally adjusted unemployment rate for June was 13.9 percent compared to the revised rate of 23.5 percent in May.

Here in Maui County, the non-seasonally adjusted unemployment rate was 22.6% in June, an improvement from the 34% rate reported last month, but still significantly higher than the 3% rate reported at the same time last year.

The breakdown by island includes:

The DLIR notes that the COVID-19 Pandemic is impacting the data derived from the Current Population Survey (CPS), the survey used to produce the unemployment rate, also known as the household survey. In the household survey, individuals are classified as employed, unemployed, or not in the labor force based on questions about their activities during the survey reference week (June 7th through June 13th).

COVID-19-related issues are affecting the counts and the official level of unemployment published for the State of Hawai‘i by the Bureau of Labor Statistics (BLS). The major discrepancy, with the exception of those unemployed on temporary layoff, is that individuals without a job who are not actively seeking work, particularly during this time of government-ordered business closures and social distancing requirements, are classified as not in the labor force in the CPS.

The CPS misclassification issue of workers who were recorded as “employed but not at work” instead of “unemployed on temporary layoff” is a contributing factor and the low response rate for the CPS during the pandemic is possibly another factor. 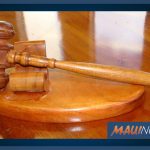 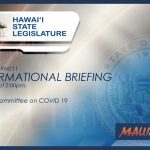