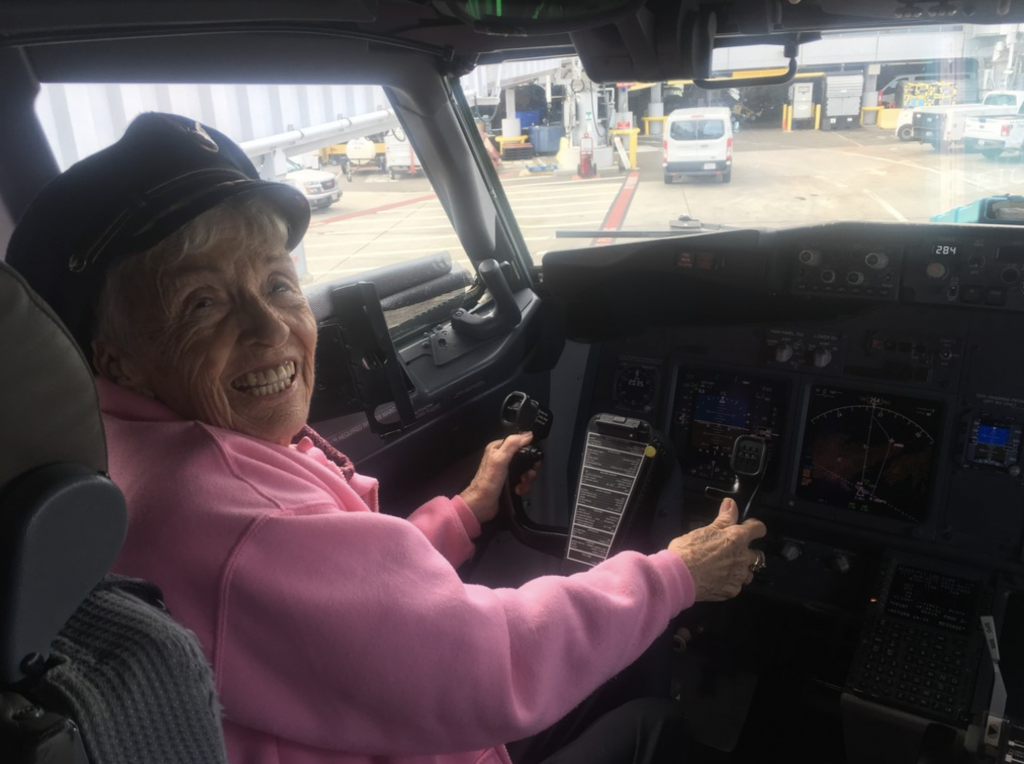 Dorothea Louise Cooley-Spain, 91 of Kailua Kona, died July 29, 2020 in Kailua Kona. She was born Dec. 24, 1928, in Van Dyke, Michigan. Dorothea worked as a service representative for AAA and was a pilot. She is survived son Michael (Sally) Broderick of Kailua Kona and one grandchild. Private services will be held.

A memorial service will be held at a later date. James is survived by his son, Craig Miller of Murfreesboro, TN; three grandchildren; and one great grandchild.The family would like to acknowledge the staff of Yukio Okutsu Veterans State Home for their compassionate care.

He is survived by his girlfriend Jamie Cadiente, daughters Maia and Naomi Wills of Kailua-Kona; parents Rex and Marilyn Hopkins-Wills of Holualoa; sister Uʻilani (Bryson) Manuel of Hilo, Hawaiʻi; and maternal grandmother Ruby Hopkins of Kaneʻohe, Hawaiʻi. A celebration of life near the ocean will be announced. 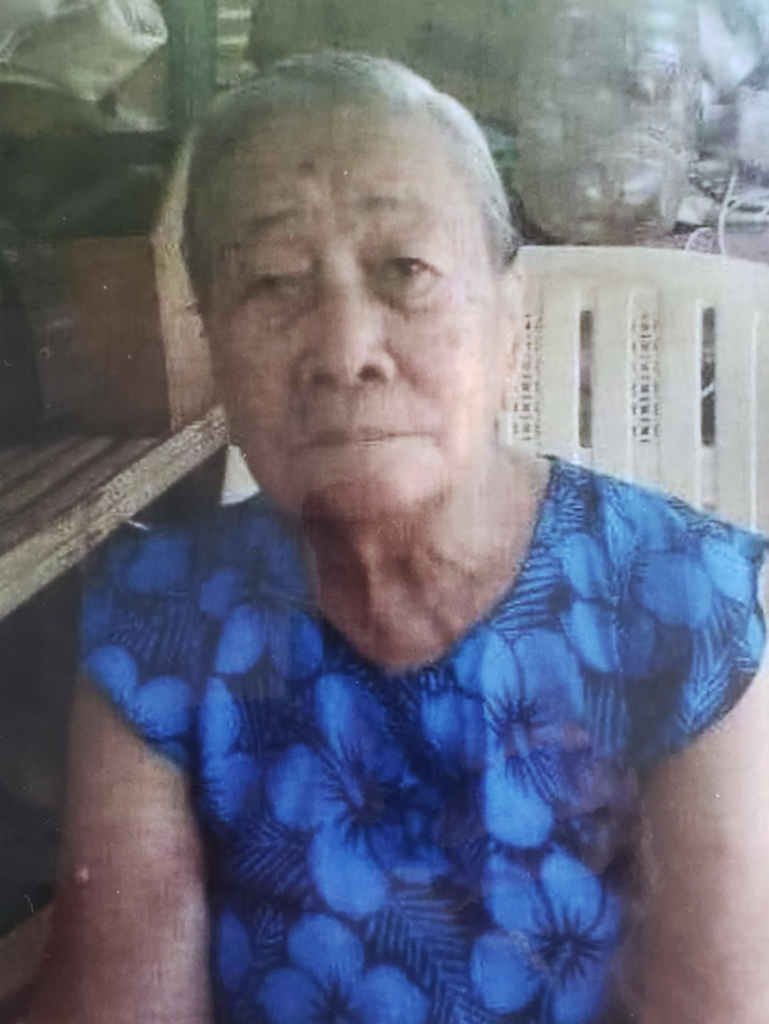 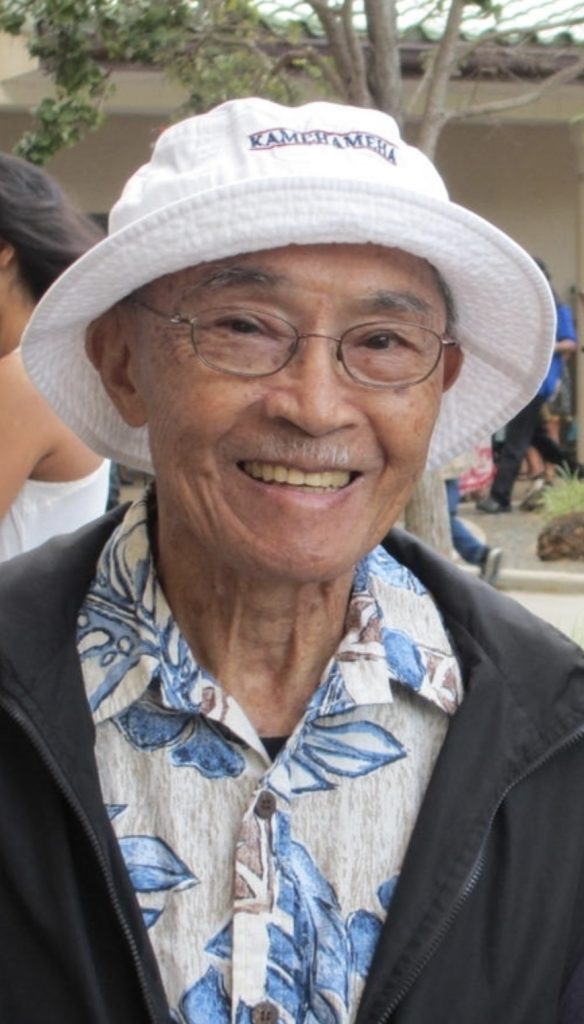 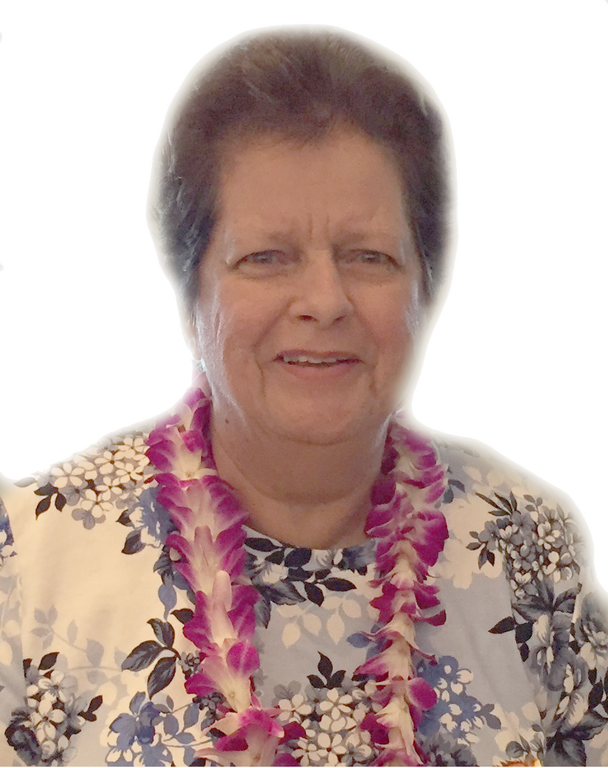 Lorraine Marie DeLima Gomes, 79 of Makawao, Hawaiʻi went to her eternal rest on June 22, 2020 at Maui Memorial Medical Center. She was born in Puʻunēnē Hospital on Dec. 23, 1940 to the late Albert and Elsie DeLima of Olinda, Maui. She attended St. Joseph Grade School, St. Anthony High School and graduated from Maui Technical School. In her early years she was a school bus driver and later retired from Kula Hospital. She was a loving mother, a great cook and excellent baker. She is survived by her loving Husband Harry Gomes, Daughter Debra (Lorenzo) Alipio, Son Shelby (Ronnelle Suda) Gomes, Son Jeffrey (Tracy Jacobs) Gomes, Granddaughter Shanelle (Michael) Kinores and one Great-Grandson (Brayden) Kinores. She grew up on a farm in Olinda. She had a great love of animals and she was an avid reader. She is predeceased by her parents Albert and Elsie DeLima, brother Arthur DeLima and infant son Gregory Gomes. Funeral services were held on July 17, 2020 at St. Joseph Church in Makawao followed by Burial at Maui Veterans Cemetery. 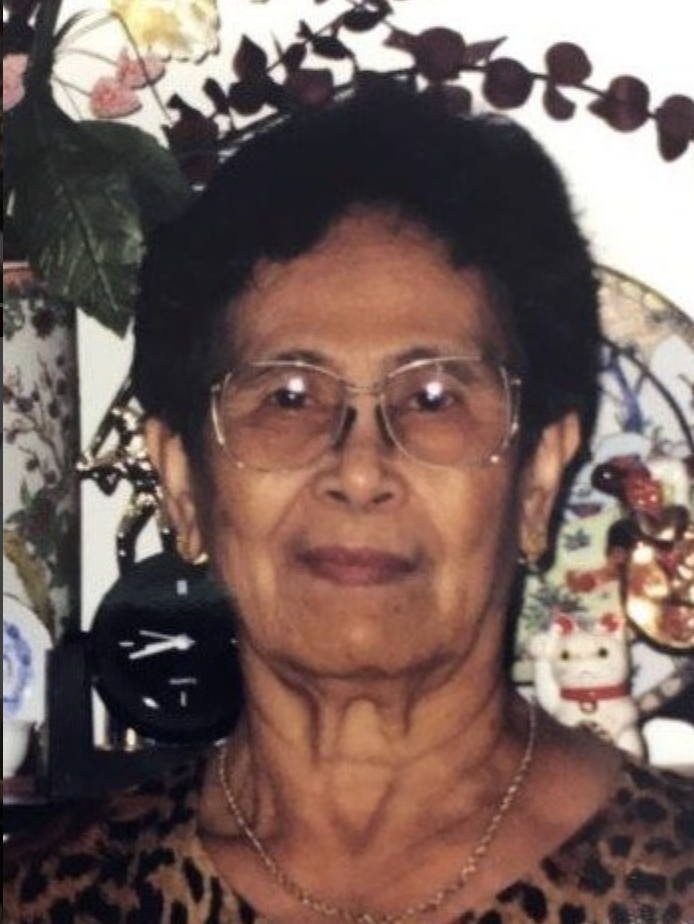 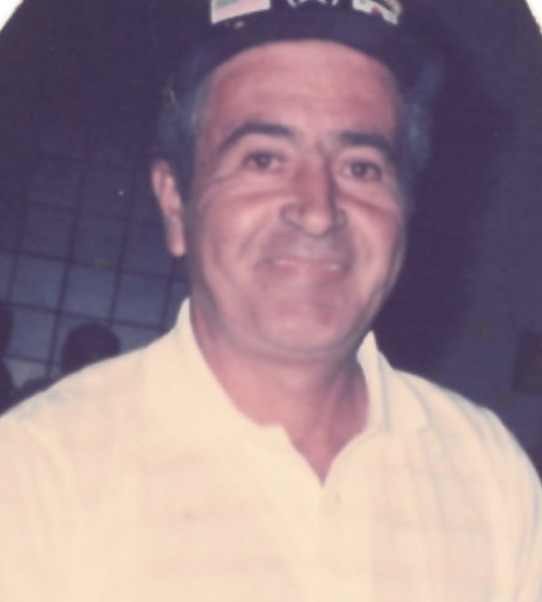 Alan worked at the Royal Lahaina Hotel in the maintenance department before he retired. He is survived by his wife of 55 years, Latricia Camara; sons, Allan (Holly) Camara, Charles (Bree) Camara, and Jason (Diana) Camara; sister, Josephine Oliveira; 14 grandchildren, and one great-grandson. Services will be held at a later date. The family would like to acknowledge the staff at Hale Makua, Wailuku for their compassionate care of Alan.