Maui fire crews remain on the scene of a brush fire in Kahikinui that has consumed 65 acres and is 35% contained. Fire officials say crews were initially called to reports of nine separate fires between miles 23 and 27 along the Piilani Highway. All but three have been 100% contained.  Full update at the link above. 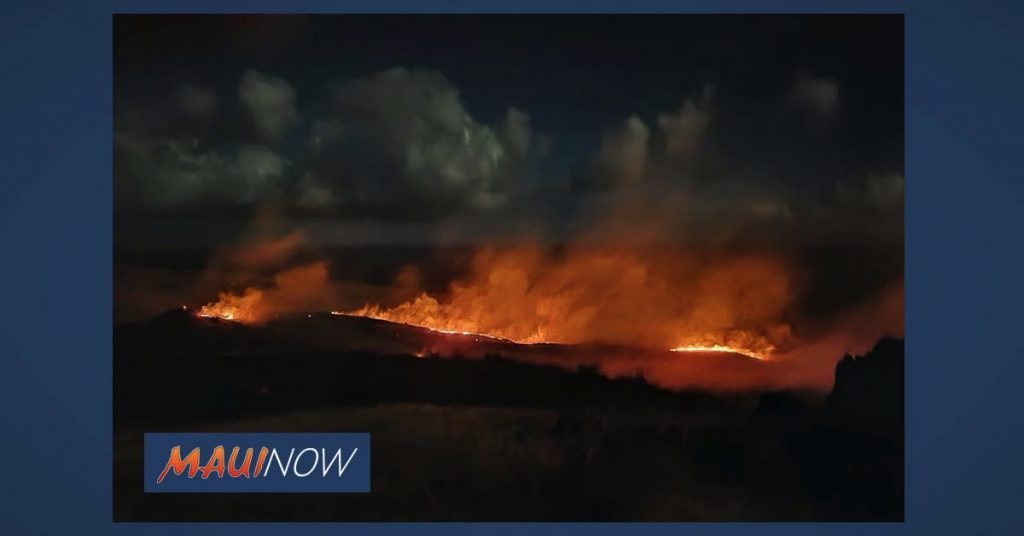 Maui fire crews remain on the scene of a brush fire in the remote Kahikinui area of Maui that forced evacuations overnight and a road closure.

The Piʻilani Highway from Mile 22 to 28 remained closed this morning while crews continue firefighting efforts.  Maui Mayor Michael Victorino said the fire picked up with the morning winds.

The evacuation of homestead residents occurred at around 2 a.m., but residents were allowed to return to their homes shortly after 5 a.m.

According to Mayor Victorino, a shelter was going to be opened, but the department allowed those who were evacuated to return home before a shelter was established.

*Stay with us for updates, which will be posted as they become available. 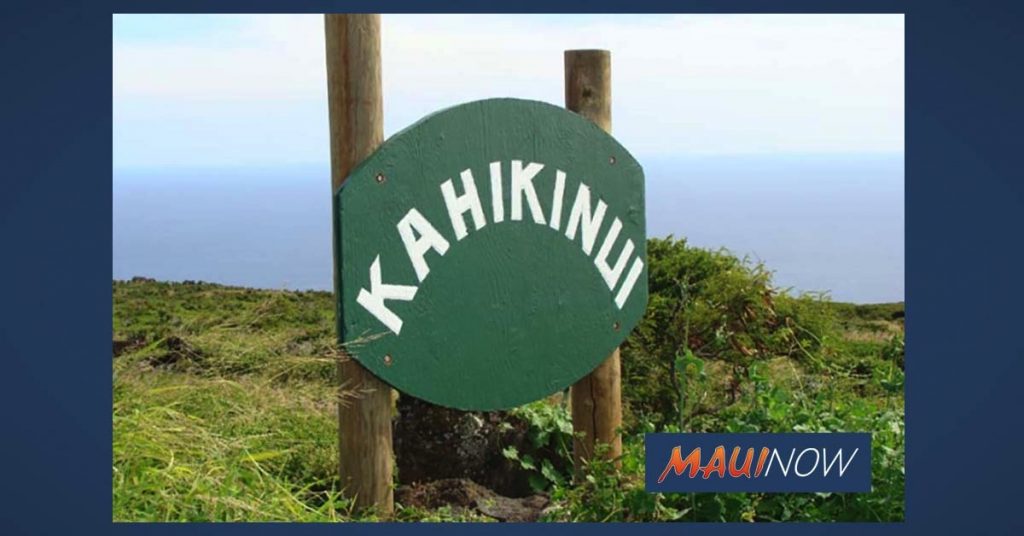