A new album that delves into stories of land and natural resource disputes and victories in Hawai‘i was recently released.  The album, “Huliāmahi Volume 1” honors ʻāina in Hawai‘i with legal and political undertones.

“How many books have you memorized?” asked producer, Zachary Lum. “Now think of all the songs you know by heart. Mele (Hawaiian songs) ensure that data is passed from generation to generation. We continue this practice.”

“Ultimately, the goal is aloha ʻāina, that is, to actively maintain (and sometimes, restore) the balance between environment and people – between ʻāina and Kānaka,” according to liner notes written by Zachary Lum and Uʻilani Tanigawa Lum. “These stories of aloha ʻāina are forever captured in these mele. As a cultural practice, however, mele are the tools that continue to support worthy causes, reinvigorate ʻāina, and strengthen community pilina.  As we hear, enjoy, and eventually, sing these mele, they become acts of aloha ʻāina – reminders of our role and potential, as Kānaka, in this ʻāina ecosystem.”

“Huliāmahi is to act in unison and in great numbers. Whether to prepare fields of loʻi kalo or to protect sacred places, there is great significance and power in the value of huliāmahi. As we huliāmahi, we gather, we organize, and we cooperate toward a unified goal. The laws of Hawaiʻi are unique. One may find it surprising that so many of Hawaiʻi’s laws are grounded in Kānaka Maoli customs, practices, and worldviews. In the stories presented herein, these laws are tools of aloha ʻāina – legal advocacy for the rights of ʻāina and the Kānaka that continue to live by its values,” shares Zachary and Uʻilani.

The project recognizes the daily increase in COVID-19 cases in Hawai‘i and continues to utilize technology to launch this celebrated release. Viewers will be able to enjoy the mele and learn the stories behind them from the comfort and safety of their home. Co-hosting the concert is kumu hula, performing artist, and features haku mele (songwriter), Cody Pueo Pata, and Maui attorney, Lance D. Collins.

“Huliāmahi Volume 1”, is available for purchase at mele.com. The track list (with haku mele in parentheses, followed by recording artists) is as follows:

Proceeds from the sale of “Huliāmahi Volume 1” will benefit the Native Hawaiian Legal Corporation.

This episode of “Mele Huliāmahi” is made possible by Kanaeokana and Kāhuli Leo Le‘a. The project also received substantial support from the Hawaiʻi Institute for Philippine Studies. For viewing at a later date, the video will remain posted to Kanaeokana’s video archive on Facebook or at kahulileolea.org. 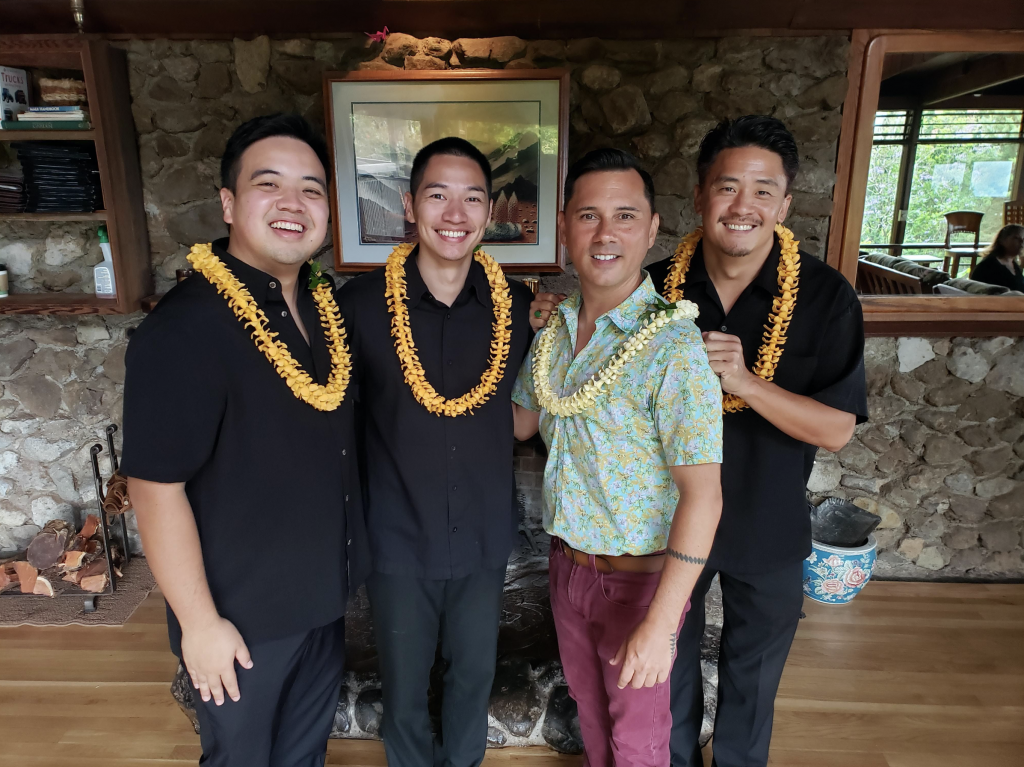 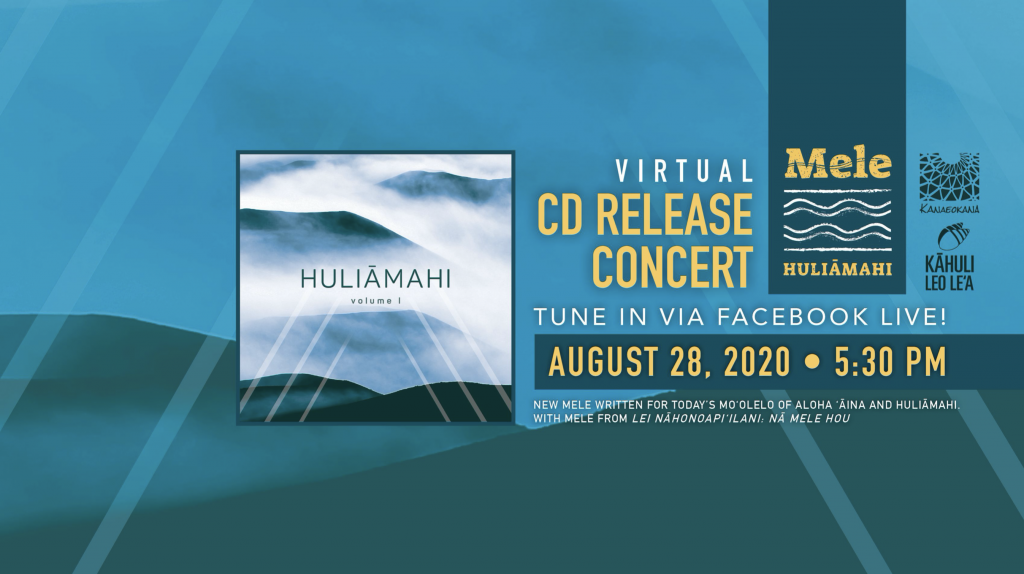 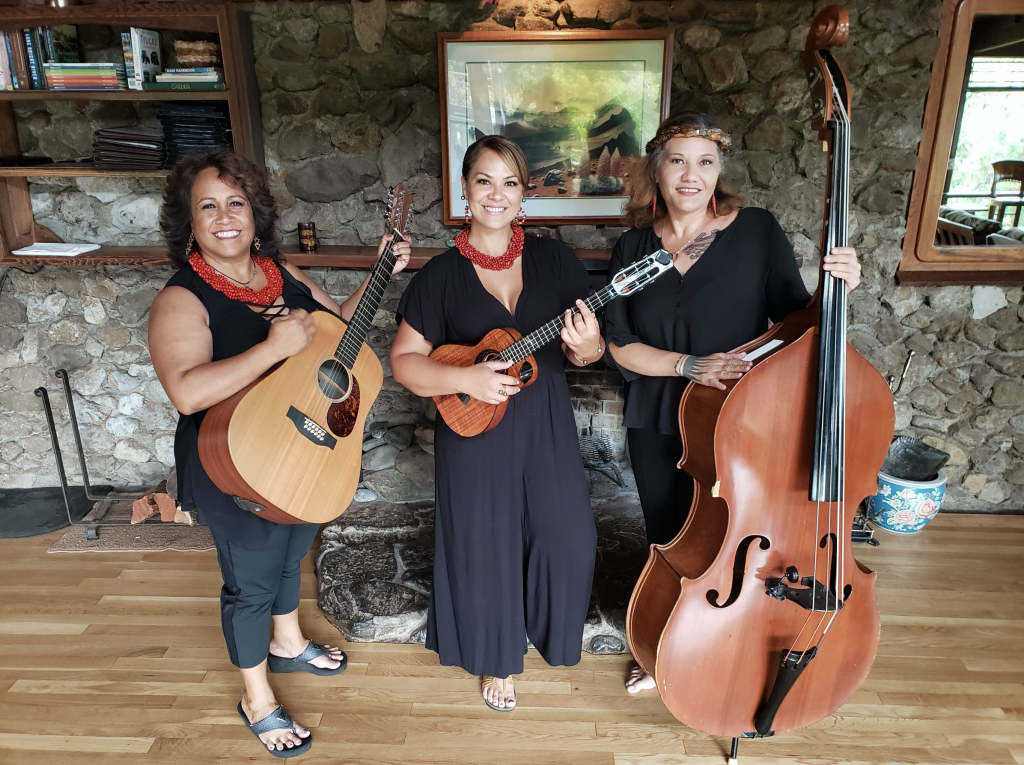 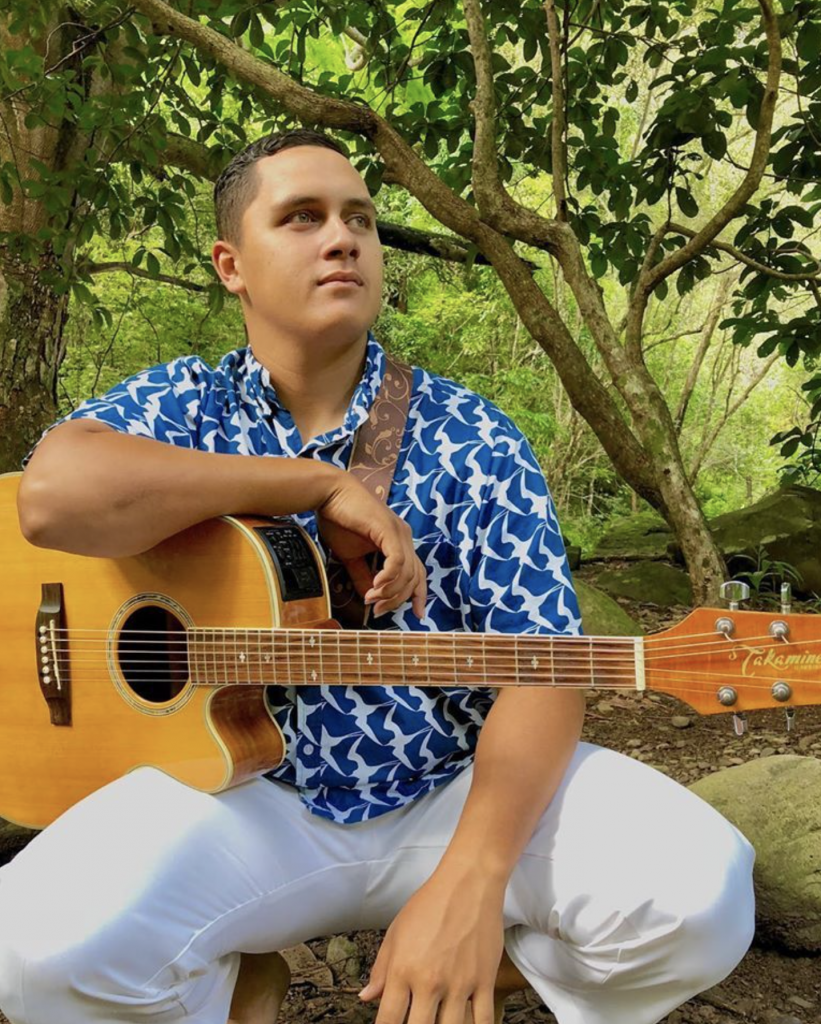 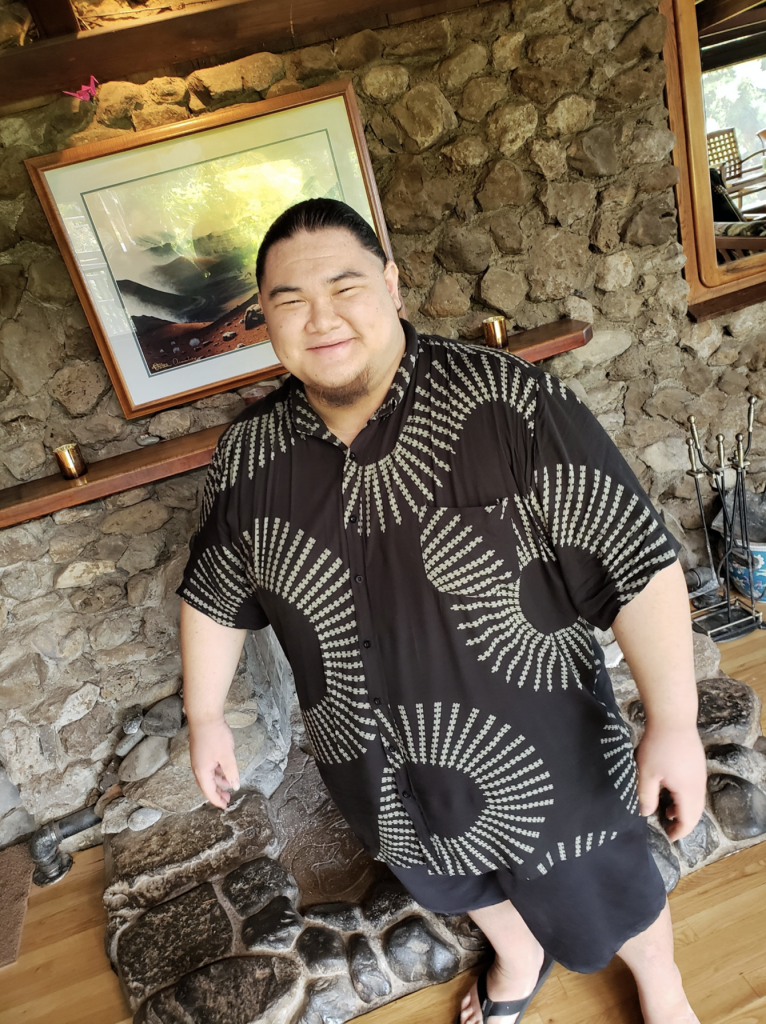 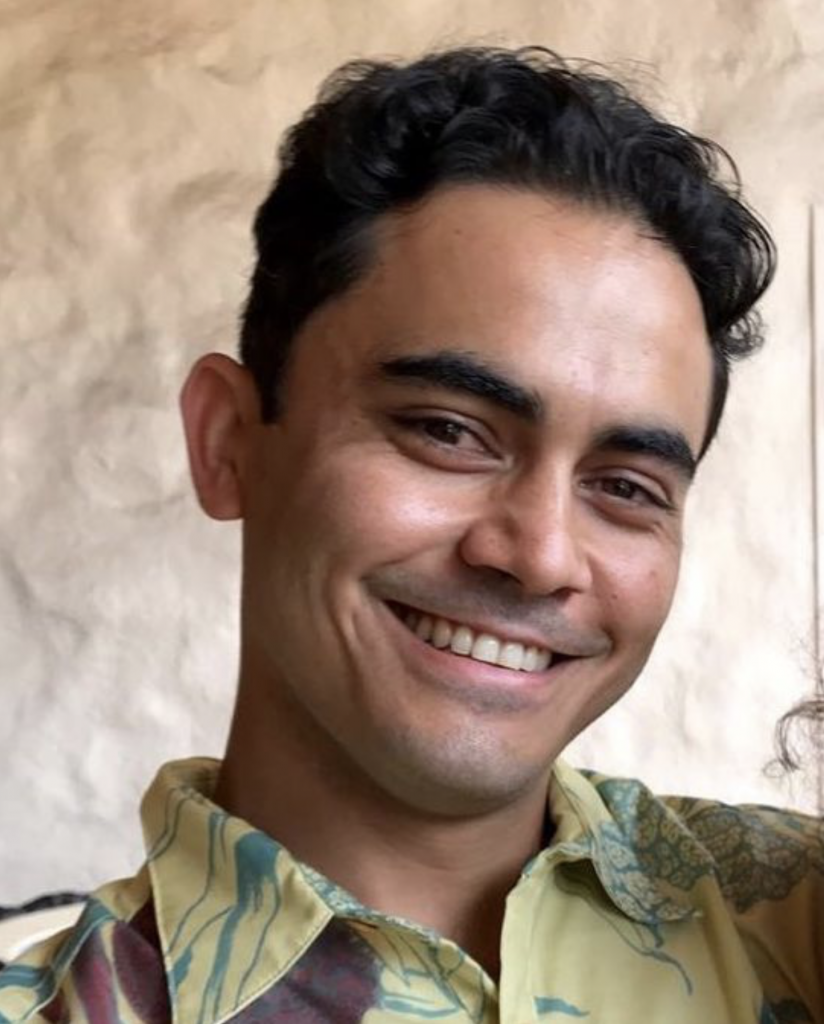 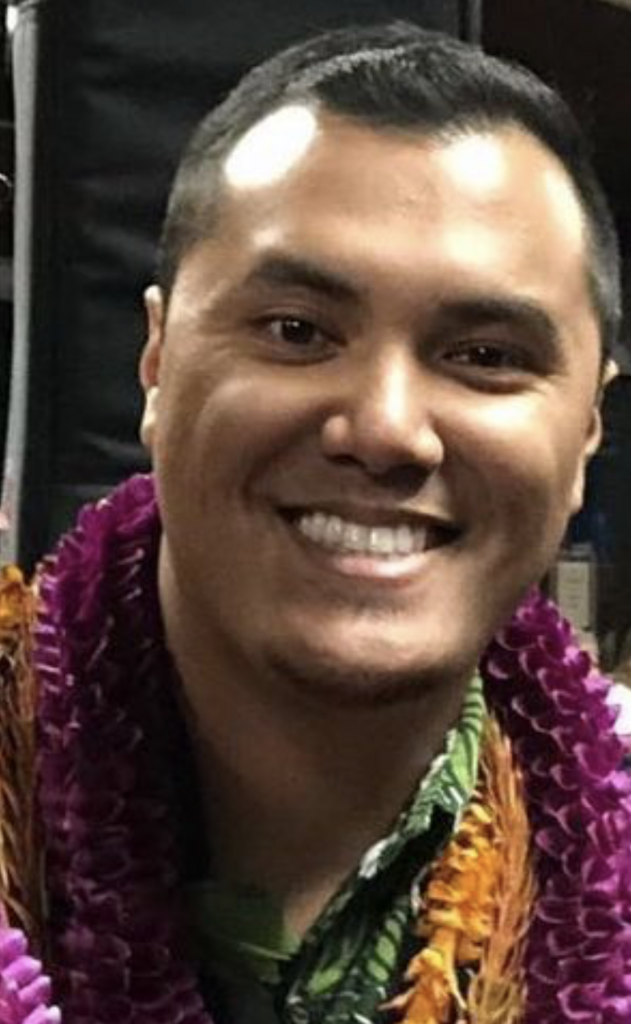 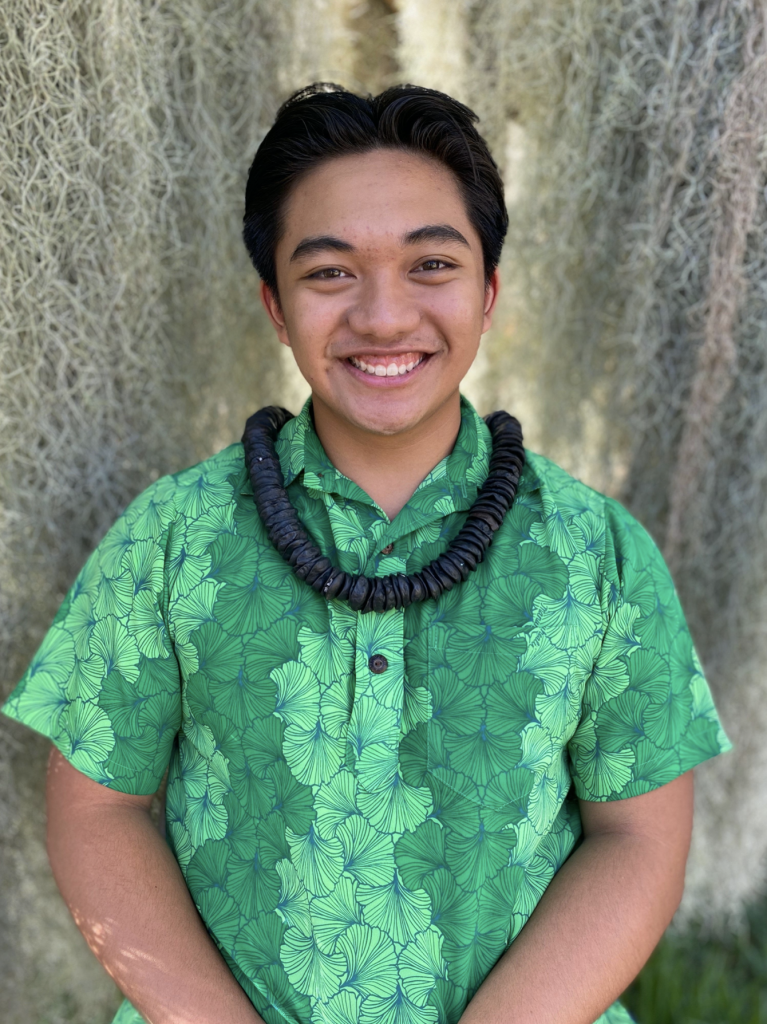