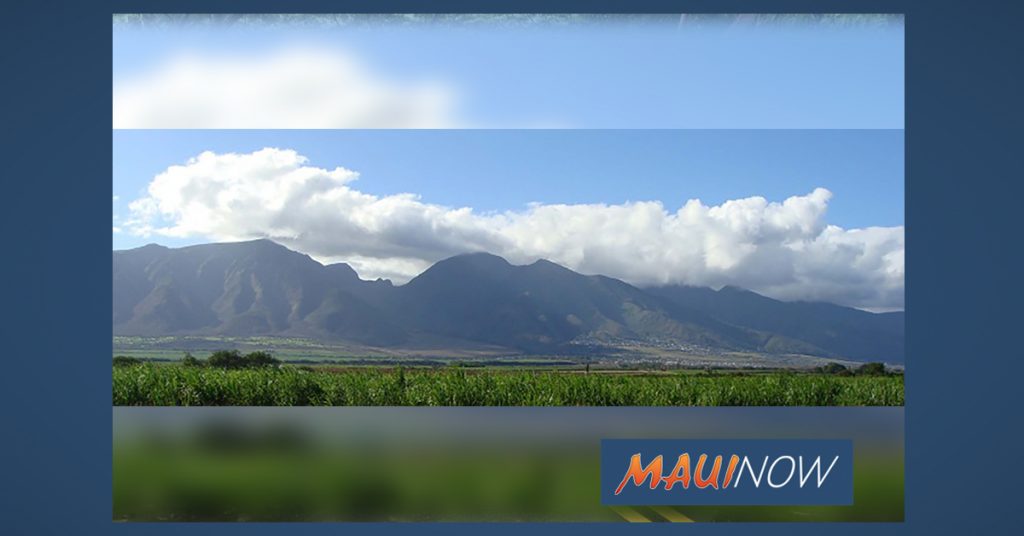 The Hawai‘i Department of Health Clean Air Branch issued Notices and Finding of Violation and Orders against four companies, including two on Maui. All those responsible have or had the option to request a hearing to contest their alleged violations and penalties.

Hawaiian Dredging Construction Company at Camp 10 Quarry Rd., Maui, was cited for not conducting their 2017 and 2018 annual source performance tests on its 400 tons per hour Mobile Crushing plant. The alleged violations were determined from an inspection and record reviews. A fine of $9,900 was issued.

Tom’s Backhoe & Excavation Co., Inc, in Kula, Maui was cited for late submittals of numerous written reports such as compliance certifications, annual emission and semi-annual reports. The alleged violations were discovered during an inspection and record reviews of their air permit. The company has paid a fine of $12,700.

Jas W. Glover, Ltd., on Kaumuali‘i Highway at Halfway Bridge, Puhi, Kauaʻi, was cited for exceeding their particulate matter permit limit on the asphalt batch plant. The drum mixer/dryer also exceeded its visible emission permit limit. The alleged violations were self-reported, and the company was fined $8,800.

Powerscreen of California, was cited for late submittals of numerous written reports such as compliance certifications, annual emission and semi-annual reports. The alleged violations were discovered during reviews of their two air permits and resulted in fines of $6,200 and $3,660. The company is currently negotiating a settlement with the DOH.

In general, fines are assessed to remove any economic benefit a company may have gained by not complying with their permit requirements. All fines are paid into a revolving fund that helps prevent or minimize damage to the environment.