More Winners Qualify for 2021 Sentry Tournament of Champions on Maui 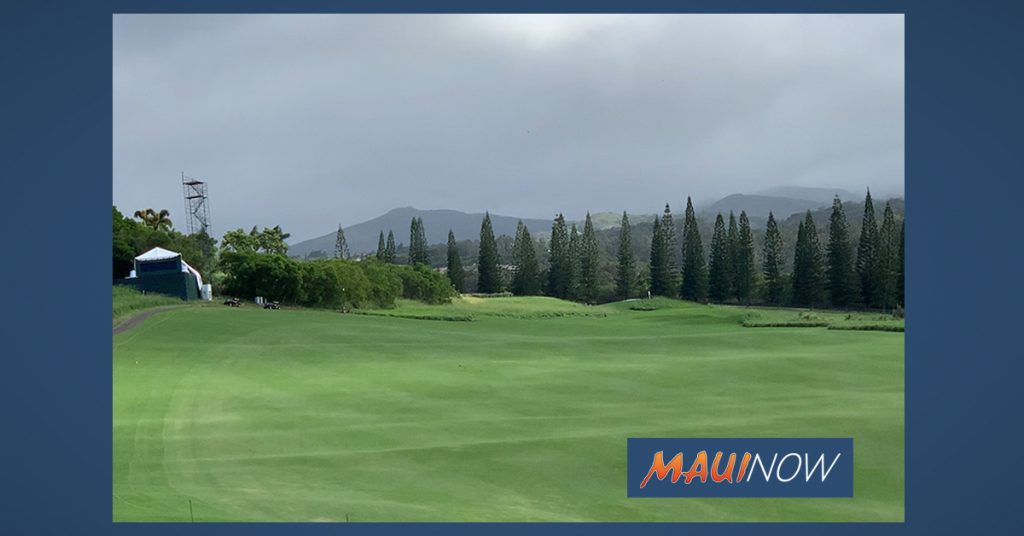 With two weeks until the FedExCup Playoffs begin, 2020 Sentry Tournament of Champions winner Justin Thomas captured his third victory of the season at the World Golf Championships-FedEx St. Jude Invitational and increased his lead in the FedExCup standings.

Thomas’ come-from-behind win in Memphis at TPC Southwind was his 13th career PGA TOUR victory and second World Golf Championships title. The win also made him the TOUR’s first three-time winner of the season and pushed him back up to No. 1 in the Official World Golf Rankings, a position he has not held since June 2018.

In 2020, Justin Thomas battled through three playoff holes to defeat Patrick Reed and defending champion Xander Schauffele to win his second title at The Plantation Course at Kapalua.

At Tahoe Mountain Club (Old Greenwood), Richy Werenski captured his first career PGA TOUR win at the Barracuda Championship to qualify for the 2021 Sentry Tournament of Champions. The Barracuda Championship employed the Modified Stableford scoring format where players are allocated points based on the number of strokes taken at each hole with the goal of achieving the highest overall score.

Currently, 18 players have qualified for the 2021 Sentry Tournament of Champions courtesy of their PGA TOUR victories this calendar year, including four first timers. The players are listed below with first timers denoted by an asterisk:

As a result of changes to the professional golf calendar made by the PGA TOUR due to the COVID-19 pandemic, the 2021 Sentry Tournament of Champions field will include an additional qualification category. Winners from the 2020 calendar year will continue to qualify while players from the top 30 from the FedExCup Playoffs Points List who qualify for the 2020 TOUR Championship will be eligible for the 2021 event at The Plantation Course at Kapalua when the event returns January 6-10, 2021.

The new eligibility criteria will only be in place for the 2021 Sentry Tournament of Champions. 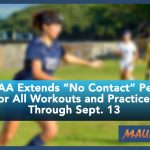 HHSAA Extends “No Contact” Period for All Workouts and Practices Through Sept. 13 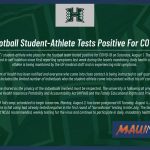