Two hours of testimony was received on Wednesday relating to the fast-track Liahuʻula housing project proposed for development in Olowalu.  The project calls for the construction of 59 lots on 28 acres of mostly undeveloped land mauka of the Honoapiʻilani Highway, between the Olowalu General Store and Camp Olowalu.

Landowner Peter Martin who live in Olowalu part-time said,  “It’s a really wonderful community, a wonderful place to live and we’d like to share that with other people. It’s been so long since there’s been 10,000 square foot lots.  I’ve lived [in] a lot of places in West Maui… and Olowalu for us is our favorite.  I’m never going to sell my home there.  It’s really special and I’d like other people to have the chance to enjoy that wonderful community.”

According to the proposal, pricing for the 40 affordable units followed 201H and Maui County Code 2.96 requirements for Residential Workforce Housing.

If approved, infrastructure improvements would begin next year and continue into 2022, with construction, land and home sales projected to take place between 2022 and 2024.

Among those testifying in support of the project was Lahaina resident Josh Dean who said, “I think we need affordable housing and I think this would be a great place to raise a family.”

Saying his fondest memories as a child were growing up in the Wahikuli Terrace housing that his parents purchased as part of an affordable project. “When I look at Lahaina now, those neighborhoods don’t exist where you have these young neighborhoods with young families and young children playing out in the streets.”

He said some families are living with three generations in one household.  “They’re happy, but I think they would like to have an opportunity to have their own home in a place like this.  I feel strongly about affordable housing in Maui for local families and I think that this checks that box.”

While some testified in support of the added housing, others argued that the development would have negative affects on the 1,000 acre coral reef at Olowalu, and impact future options for realignment of the Honoapiʻilani Highway.

Maui resident Tiare Lawrence was among a group that sailed the Polynesian voyaging canoe Hōkūleʻa to Olowalu in 2017 to recognize the area as a “Mission Blue Hope Spot.”  The designation sought to protect the nearly one thousand-acre coral reef, which extends four miles along the coast and out a half mile from shore from the end of the Pali to just past Olowalu point.

Lawrence described the Olowalu Reef as “Maui’s Crown Jewel,” saying, it’s home to some of the oldest coral in the main Hawaiian Islands. “I have a lot of issues and concerns surrounding runoff and sediment,” she said.

Environmental groups also expressed similar concerns including the Maui Nui Marine Resource Council. According to the organization, the reef was designated a priority for protection in the Maui Coral Reef Recovery Plan, a document created by some of Hawaiʻi’s top coral reef biologists. “The reef is home to the largest known manta ray population in the United States and has some of the oldest coral in the main Hawaiian Islands. The Olowalu reef also acts as a coral nursery to replenish and populate the reefs of Maui, Molokaʻi and Lānaʻi,” according to the organization.

“The Olowalu reef is already stressed.  Nearly 50% of the reef suffered bleaching in 2015, and some of its oldest coral is nearly 90% dead. Sighting rates for manta rays have dropped by 90% in the past 10 years,” the organization wrote in an email newsletter.

Impacts on future planning surrounding the realignment of the Honapiʻilani Highway was also raised as a concern.  “In order to achieve a holistic approach to future development in Olowalu, we must first determine where the location of the realignment will go.  The highway is on the verge of literally falling into the ocean and in all honesty, I feel this is another attempt… to force the highway to go mauka versus the mid-alignment that was strongly supported by community members in the past,” said Lawrence.

She also expressed concerns over the 201H fast track process saying her biggest concern is “getting generational families homes has always been an issue, but the reality is, anyone from the continent can move here for one year, become a state of Hawaiʻi resident and enter themselves into the lottery,” resulting in a lot of people who are recent transplants got homes over generational families of West Maui.”

Meantime, Lahaina resident Keaka Mitchell, said he’d like to see efforts made towards educating local residents on how to become homeowners and navigate the process.  “Generally I would support such a project with reservation,” he said, saying he would like developers to be held accountable for fulfilling obligations of finding homeowners that qualify.

The meeting of the Maui County Council’s Affordable Housing Committee was recessed until Tuesday, Sept. 29th. 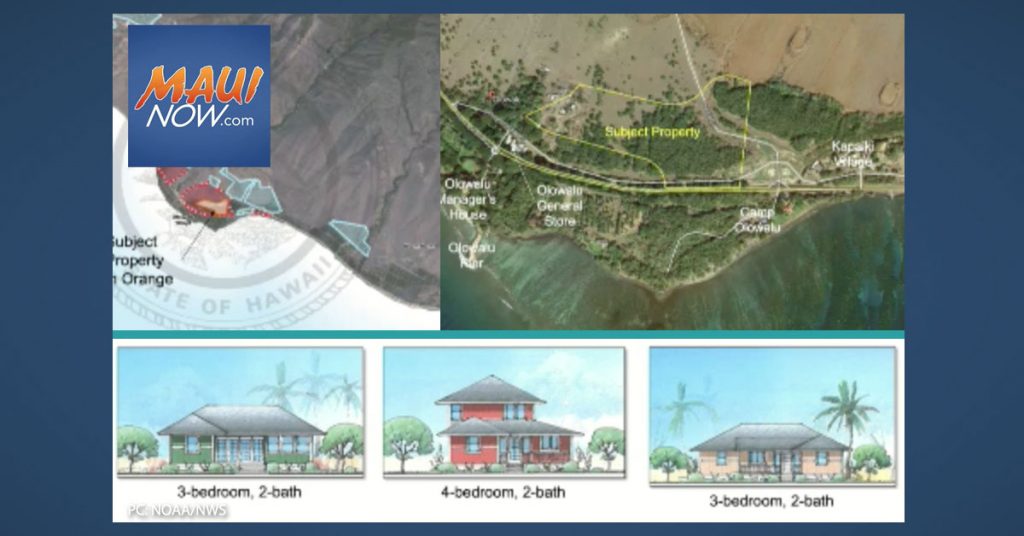 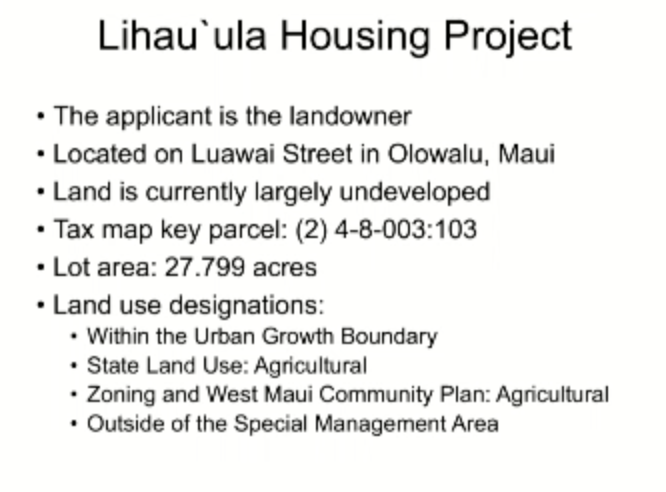 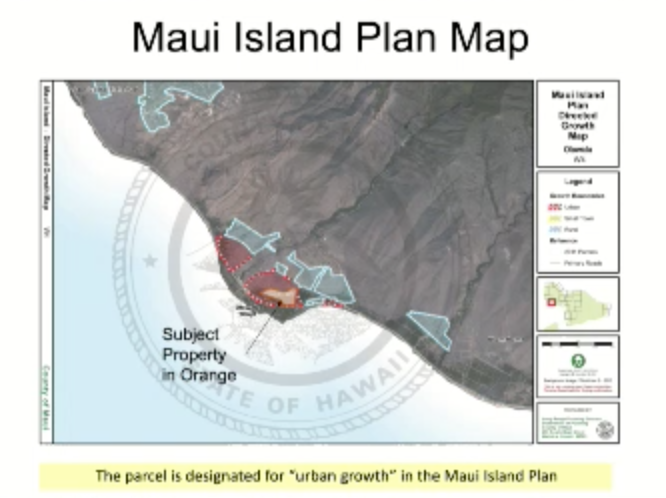 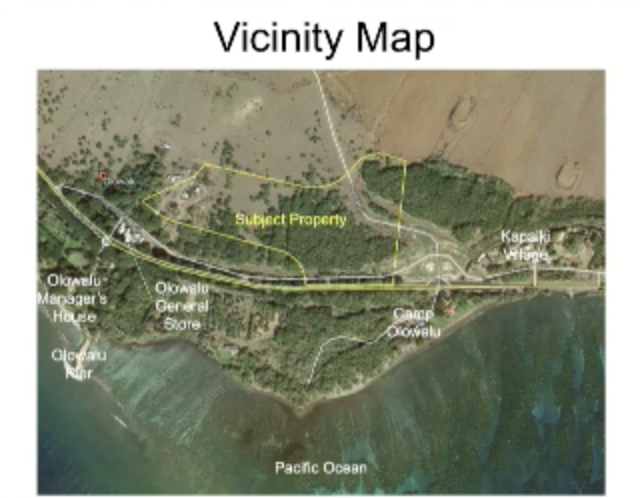 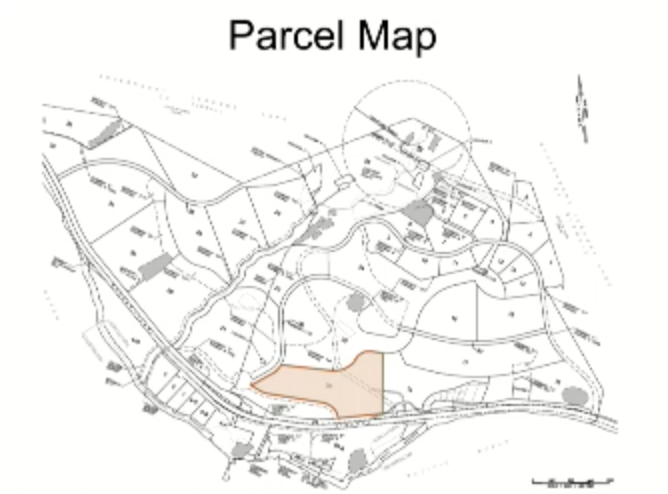 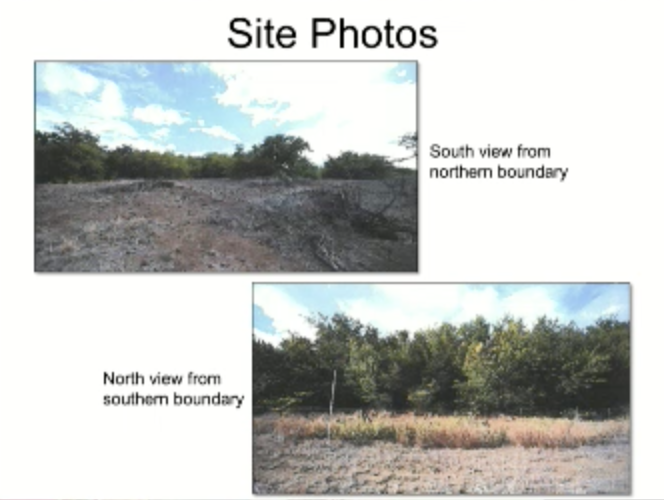 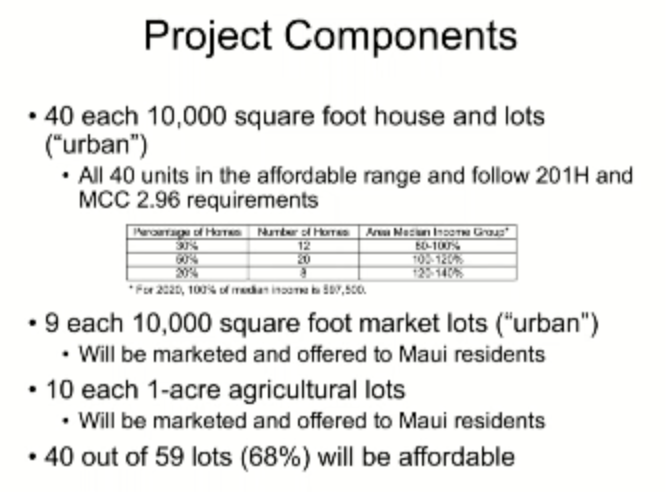 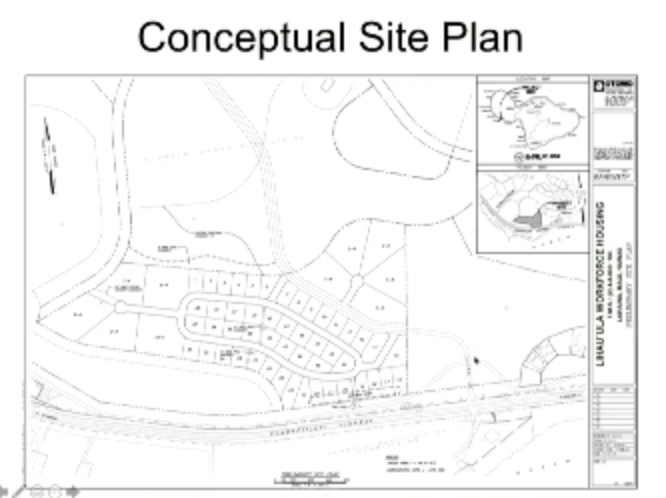 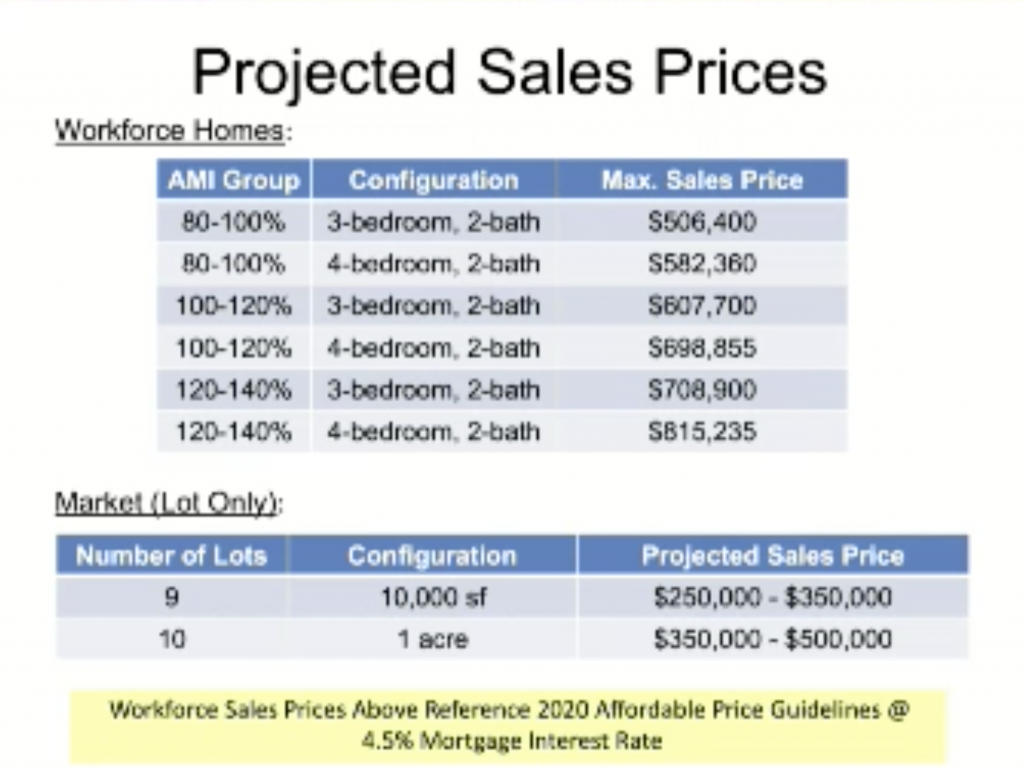 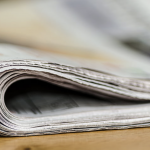 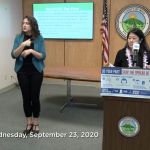